What damping does and doesn't do

In any suspension system, the damper is used to control the movement of the wheels under the system. The damper does nothing to hold the system up, that is the job of the springs. The system will always settle to an equalibriam postion over the wheels defined by the spring, the damper controls how fast the system gets there.

A very useful graphical explanation should be understood. Essentially this is how modern motorcycle cartridge fork and rear shock damping works.

Oil flow is used to create damping. This flow is created by the damping rod displacing fluid in one part of the shock and moving it to another part of the shock. The damper rod area multiplied by the total travel available is the total volume of fluid that will ever be displaced.

Note that damping force NEVER decreases as velocity increases. If this does happen, the shock is cavitating or failing. 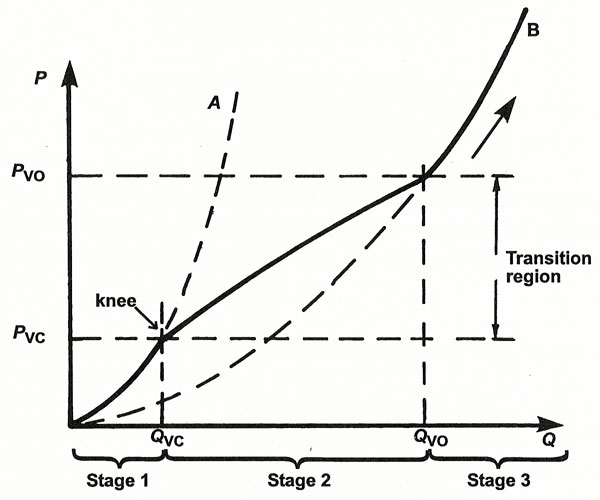 A traditional damper rod type fork would just follow Curve A, or the damping force created by oil passing through a simple slow speed orifice. Curve B, while similar in shape to Curve A, represent the damping curve created by the combination of the simple slow speed orifice and the high speed valve orifices (sans shims). With the introduction of shims over the high speed valve, the true damping is represented by the curve in BOLD. Initially, the damping follows Curve A until enough force is created to start bending the shims open. The shape of the shim stack controls initiation and the shape of the curve through the Transition Region. Once enough force has been generated to bend the shims fully open, the damping curve then follows Curve B. 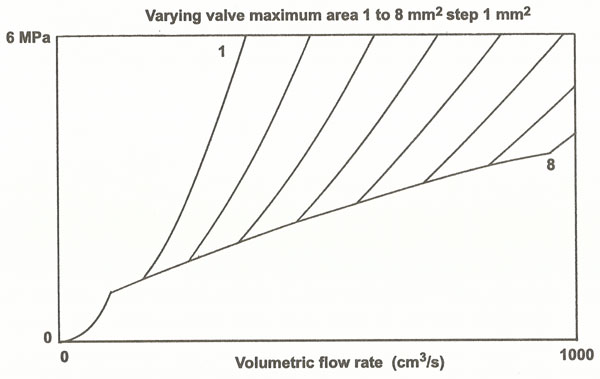 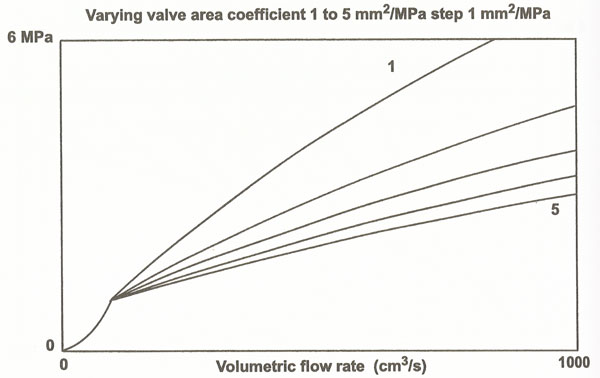 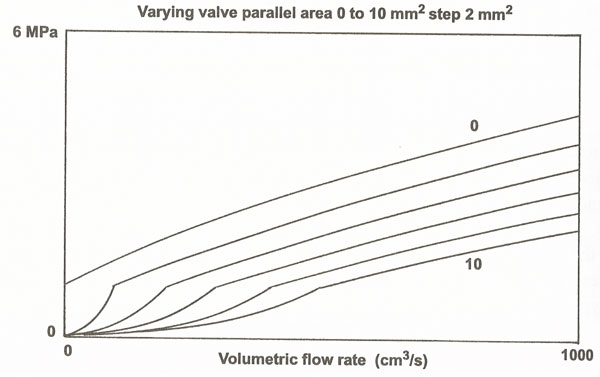 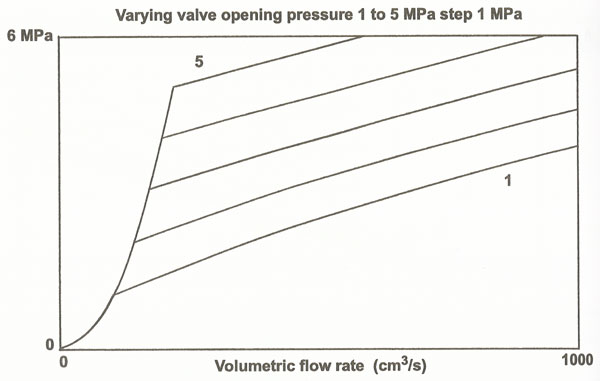 How it looks inside the system