This Sunday I rode the MCBC Locust ride. A fully legal and friendly ride done at a quick pace. It’s not a race but folks like to see where they stack up. This was the second in a series of three rides. This route was Loma Alta, Big Rock, 680, and  White Hill. The first Locust was Mt. Tam, Bolinas Ridge, and San Geronimo Ridge.

I did the first ride but I didn’t run a GPS. I had planned to run a HRM for this ride as well but my battery was dead and I found out after I had left home where my spare was. I gave it everything I could but I wasn’t feeling great at the beginning of the ride. I didn’t think that I’d even make the first climb. I stuck it out and ran at 90-95% effort for the entire time on the bike.

Murphy Mack did a bunch of the work for the event. He’s become quite the event mogul in the SF Bay Area. Tom Boss made sure everything was legit and sanctioned. Very good work by both these guys.

My only off course detour was in taking a right instead of a left on Lucas Valley Road. That pretty much ate up my downhill advantage on Louis FR off Big Rock Ridge. A shame, but not the worst thing to have happen.

I spent my last section through Tamarancho on Wagon Wheel managing three different leg muscle cramps. It hurt but I kept going to the end.

I think I finished eighth or ninth. 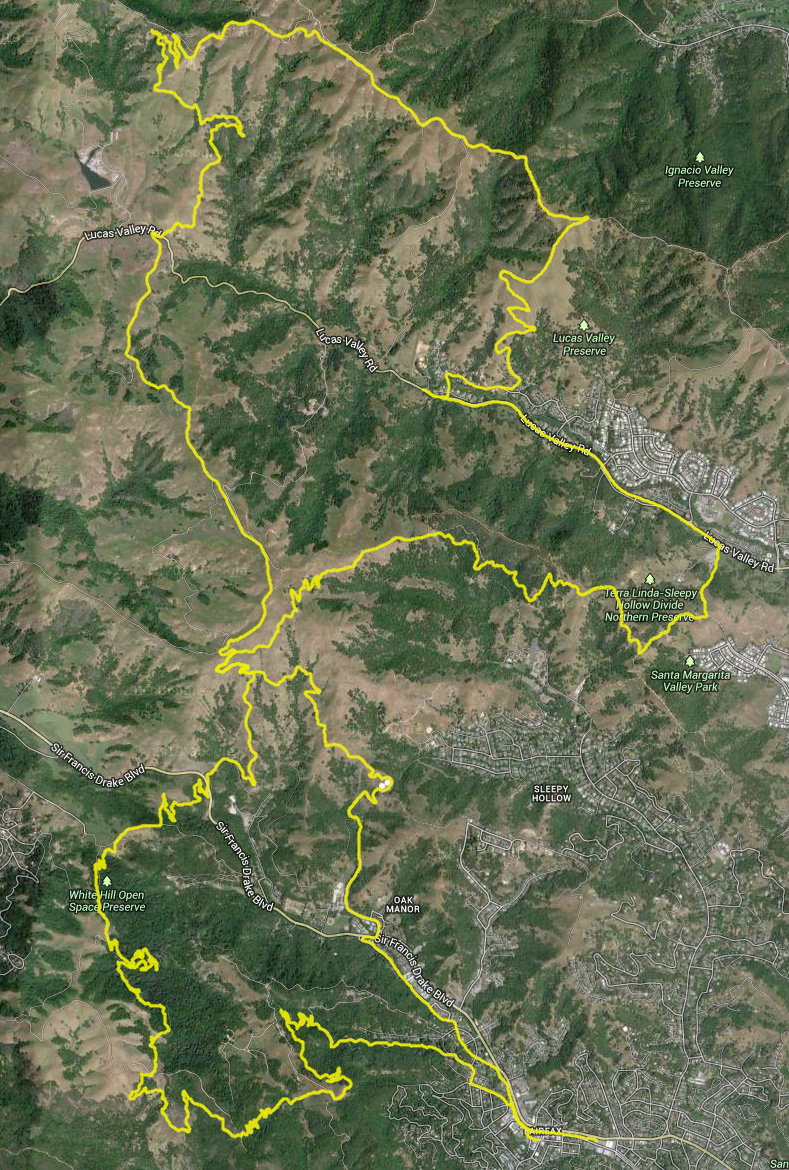 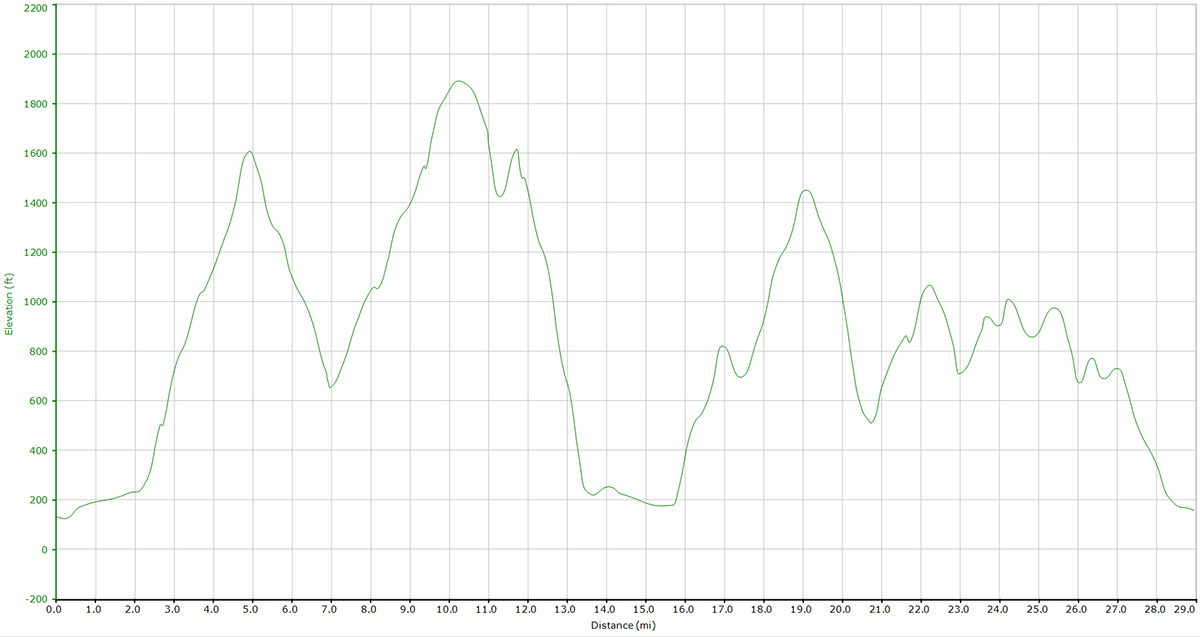