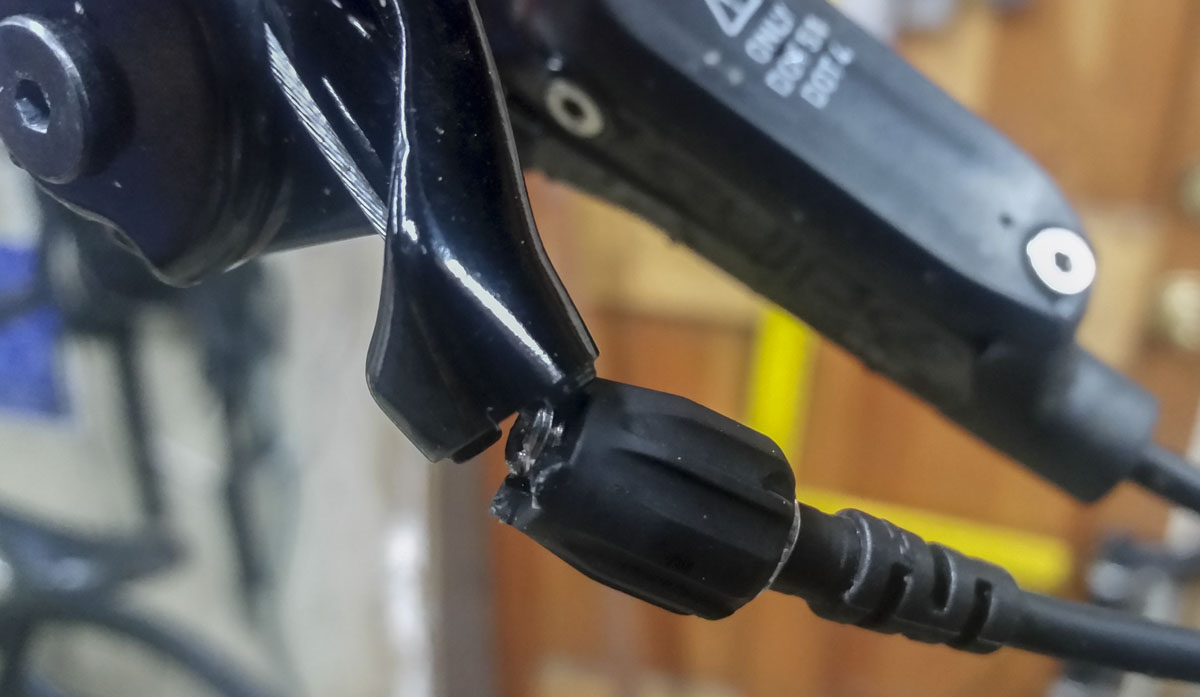 I think it’s fitting that this is taking the place of my annual NAHBS post. This post is about idiots making decisions, marketing of garbage, and what happens on a ride when something that is supposed to work, doesn’t. Sounds like everything NAHBS is about.

I need a spare lever. I buy a Race Face Turbine Dropper 1x Lever. There were a few aftermarket levers to choose from when I was ordering. I tried hard to figure out which would be best. I ended up with this one, a big mistake.

Whoever the fucking idiot intern dumbass that designed this should go back to school and get their masters degree in poetry because they are fucking sucky engineers.

1. The fucking aluminum adjustment barrel. This was the last straw. This was 1/2 a millimeter short of completely ruining a ride with my wife, leaving me with a saddle that would randomly drop every now and then. Better than full open always. I had taken the day off, in part, to enjoy a nice ride with her. I don’t buy parts to ruin my rides. I buy parts to make my rides better. PERIOD. This is barrel breaking in two is totally unacceptable. Adjustment barrels have been made for the last thousand years. They are made of steel. Why? Because they are very very easy to snap. Like, super easy. The fucking fucktard that was on this job designed an expensive aluminum version to save weight. Good job!!! This…thing… is lighter but it’s no good as a bike part. The special part doesn’t even support the ferrule well. It’s left to dangle. I honestly didn’t even crash or do anything out of the ordinary to this thing. I had two rides in on it. Then this. Bullshit. Replace with steel Shimano barrel. 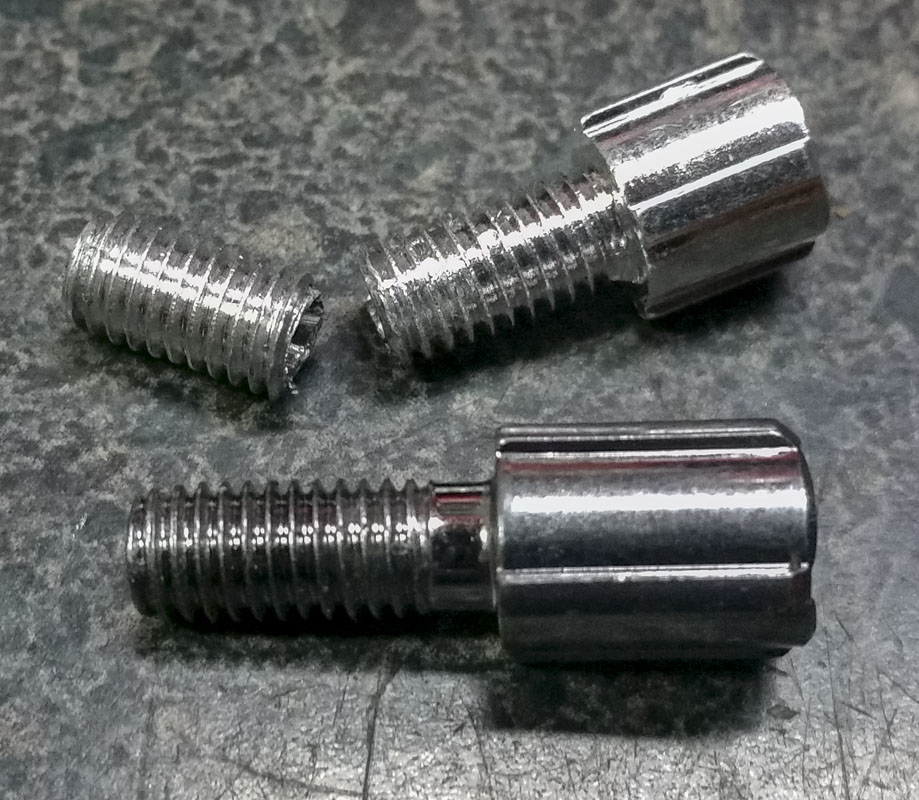 2. I bought this lever, in part, because of the length of  the lever. It’s 70mm long vs 50mm long of most. A 40% increase in leverage. I figured I’d have a nice short pull with less effort. Fast as fuck. No. Why do that?! Ugh. Instead, and don’t miss this fucking magic, it’s got a 14mm drum pulling cable. Not a 16mm drum like others. Not a 20-22 mm barrel that would be dope. That means I have to move my thumb 40% MORE to get 14% slower return speed. What the actual fuck! Seriously?! Fuck you. I want a hair trigger. I want speed. I want it now. Instead, I get later. For Fucking Fuck Sake. 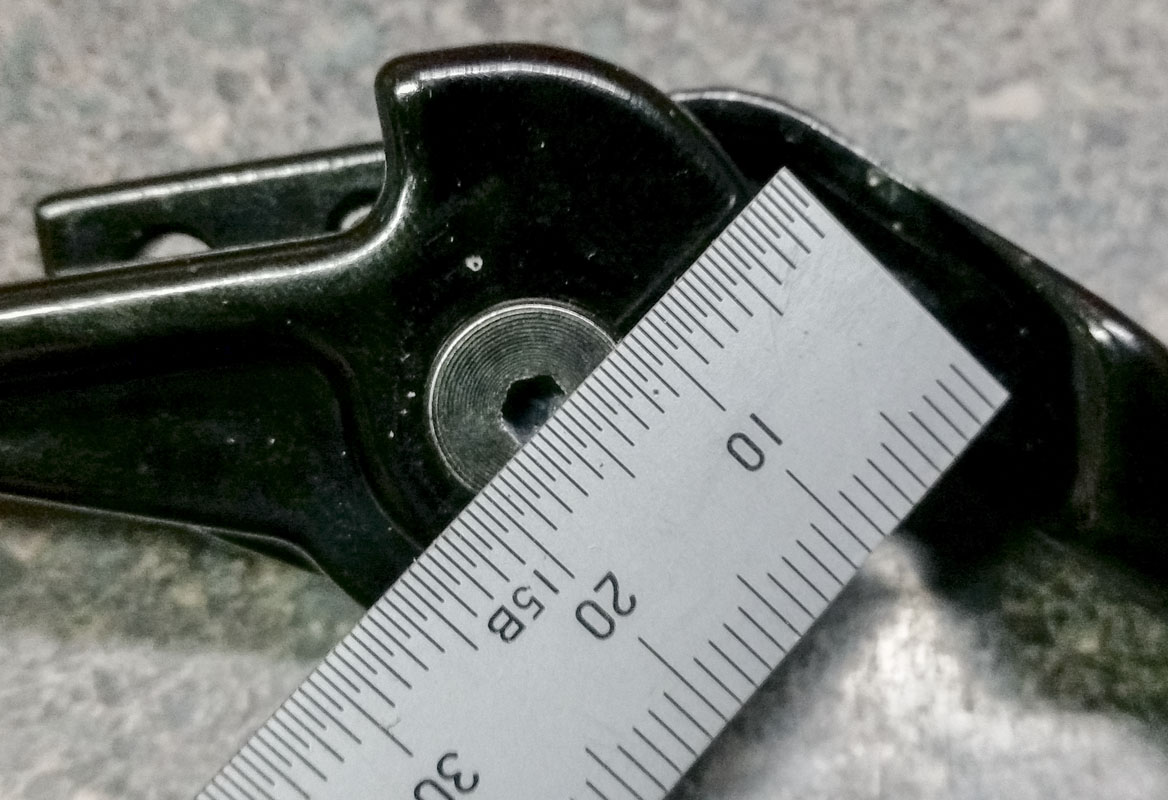 3. Of course, the lever looks like it will work with SRAM Matchmaker parts. The nice clean control mount we have grown to love. That’s a pretty simple assumption. Most companies have figured out that that mount will work fantastically with about 70% of the bikes out there. Instead, this lever ‘looks’ like it will work, but it wont…on purpose. For no good reason, I get a giant fuck you on my handlebars. Yay me.

It’s this kind of thing that has taken over this industry. Something has to stop it. There’s zero excuse for a simple fucking LEVER, the most basic of things, to be riddled with problems.