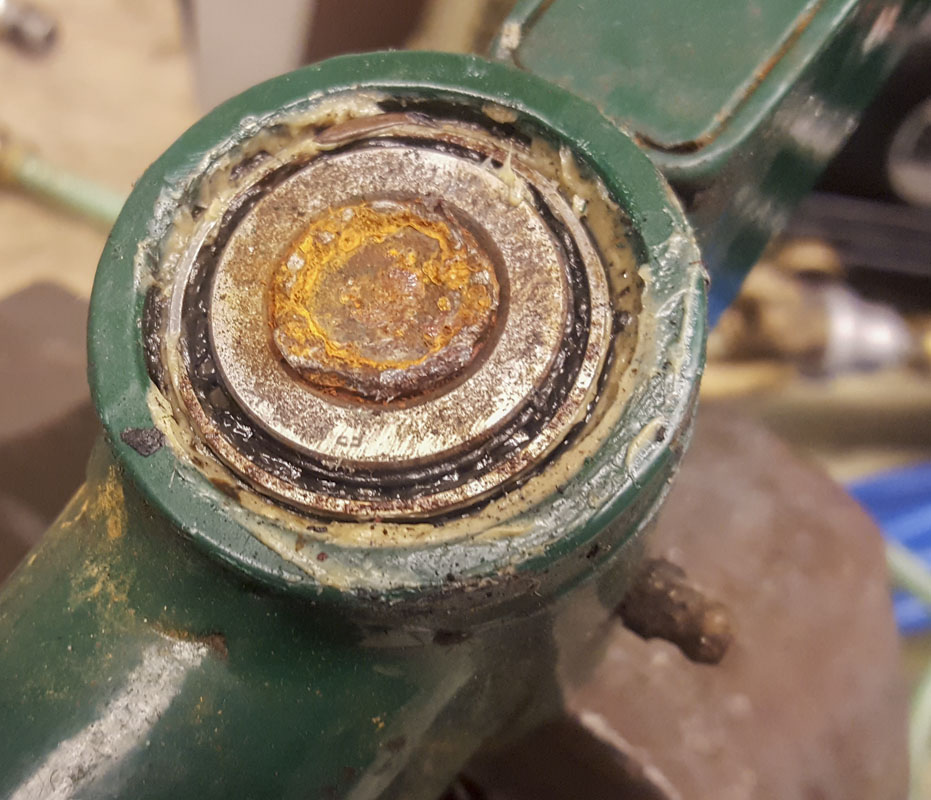 I’m not a hipster.
Really.
I hope not.

Anyway, I came across this thing on Craigslist the other day. A De FietsFabriek Bakfiets Classic dutch cargo bike. The ad explained the big problem. It had a broken kingpin but the rest of the bike was otherwise all there. A fix had been attempted that had failed shortly after. No price listed. I called. 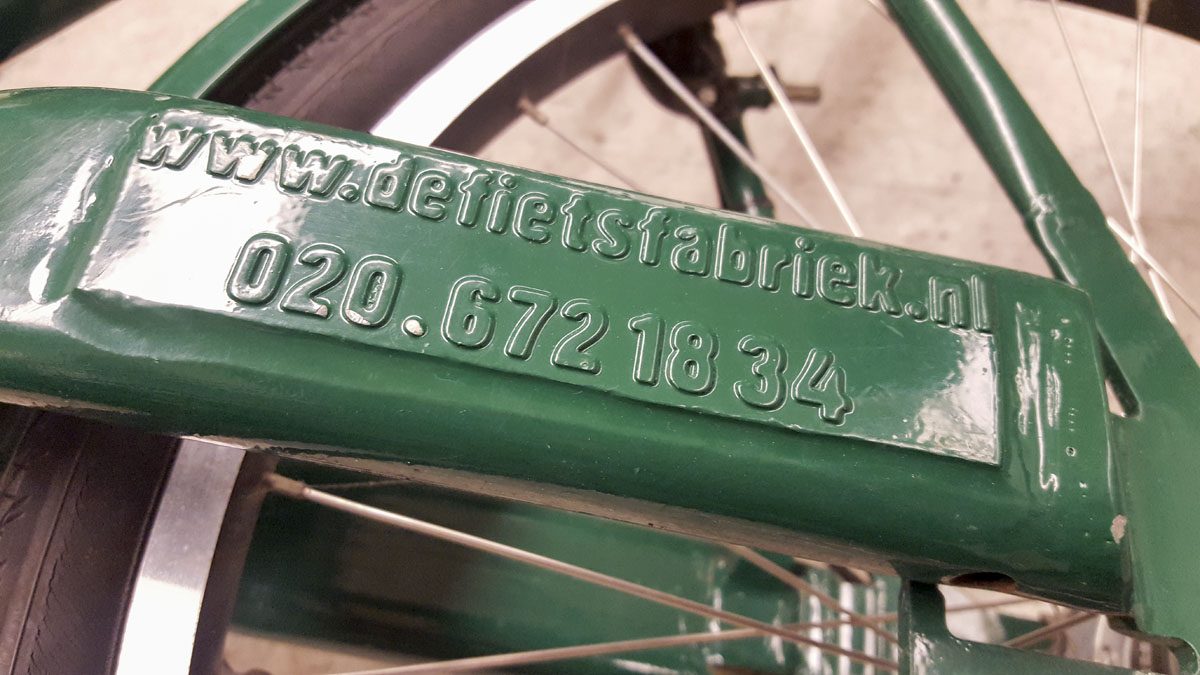 I ended up buying the broken bike for $200. It seemed a decent bet considering the worth if fixed. Another $150 in fasteners and materials and a couple of days of engineering and fabrication and it now lives again. A new modular 4140 kingpin with improved support being the heart of the repair. I improved the sealing in the area and replaced the steel M6 rivet-nuts for the dampers. Other odds and ends as well.

This bike is seriously terrifying to ride. It’s basically a service bin with pedals. It’s definitely not a bike with a bin. The amount of chassis flex is completely absurd. in the range of 14″ of sway while riding over a road crown or around corners. The false feedback is puzzling and dangerous. We’ll see what becomes of it. A contact of mine at WorkCycles in the Amsterdam service bike scene assures me that this is one of the worst produced cargo bike made there. There you go.

There are three tricks to riding this bike: 1. Go very slow. 2. Don’t go around corners. 3. Keep the bin loaded. Obey these three rules and you’ll have at least even odds of not getting into an accident.

I did improve a few details around the bike while working on it but there’s no making up for the engineering problems at play. Seeing the bike flex, it’s no wonder that the kingpin broke. I expect it will happen again even with the improved system. 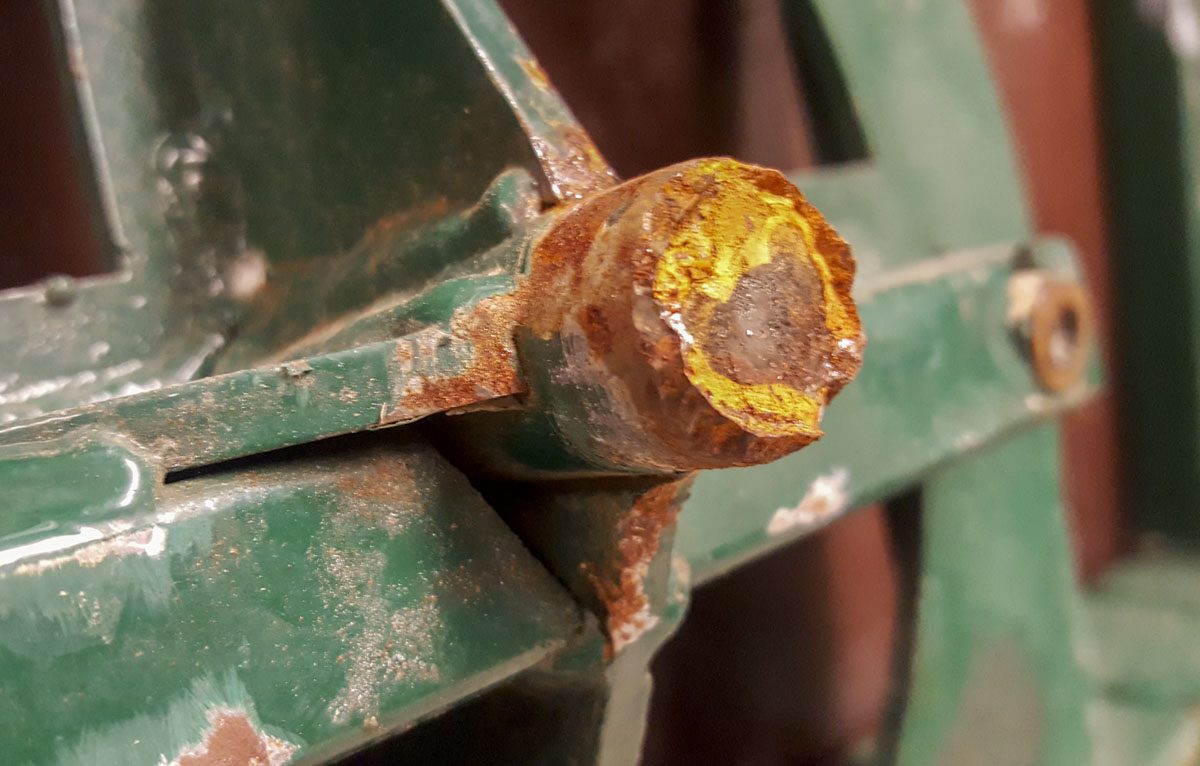 A little trick to keep the broken kingpin from spinning while removing the nut. 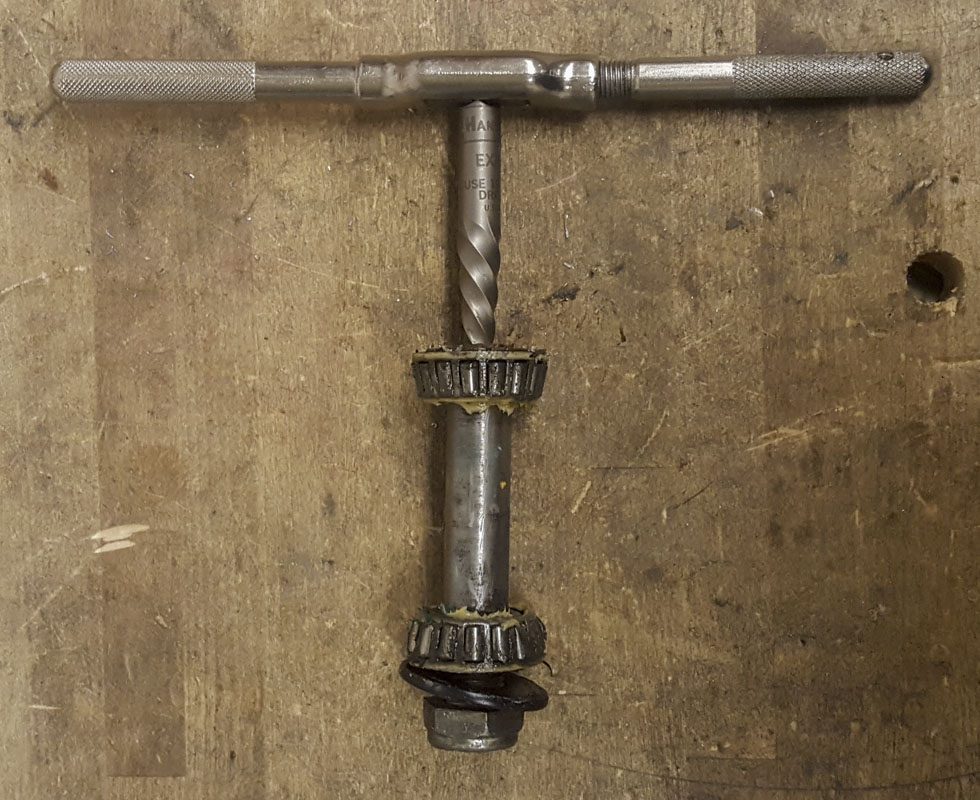 I would have loved to have kept with a metric theme for this fix but cost and expediency forced an imperial method. 0.625″ bored and reamed for the support and 5/8-18 threads at the ends of the kingpin. I have a lathe that will do metric thread but I didn’t want to use it as I haven’t for years. Also, my Hardinge is the collet lathe and I don’t have metric gears for it. Anyway, for this one time fix, I was okay with expediency. 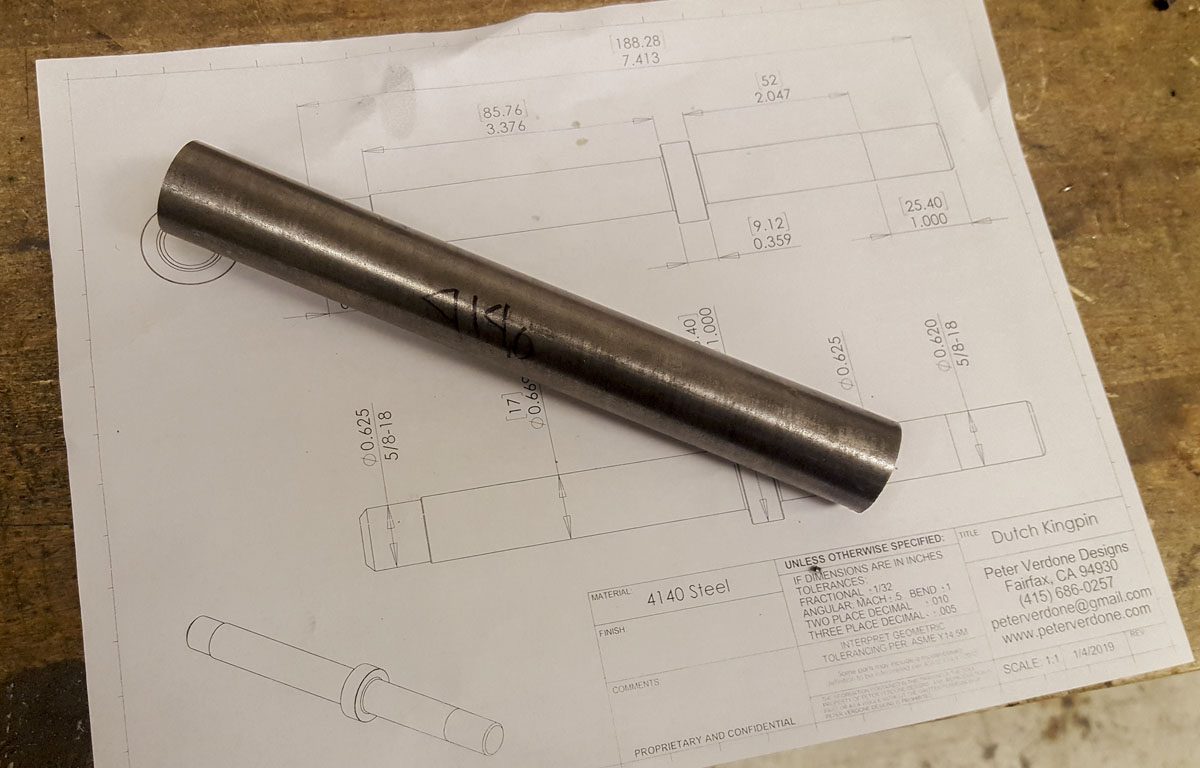 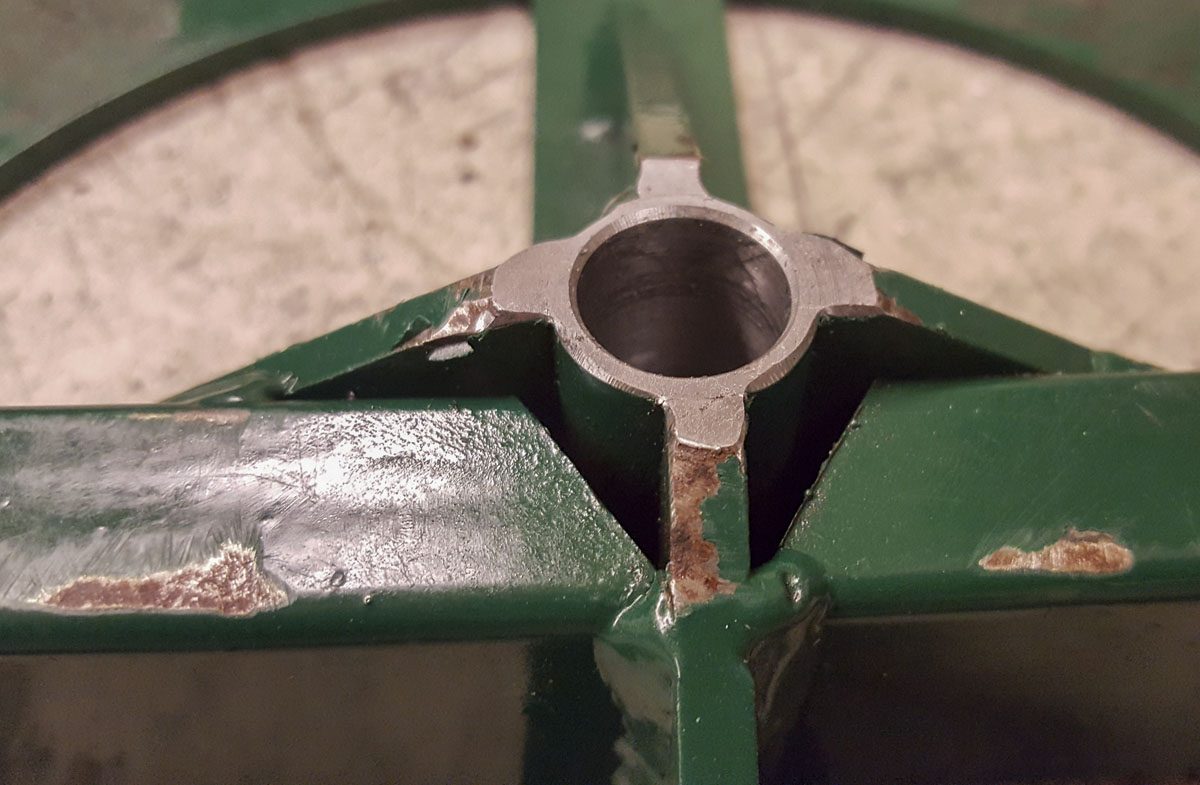 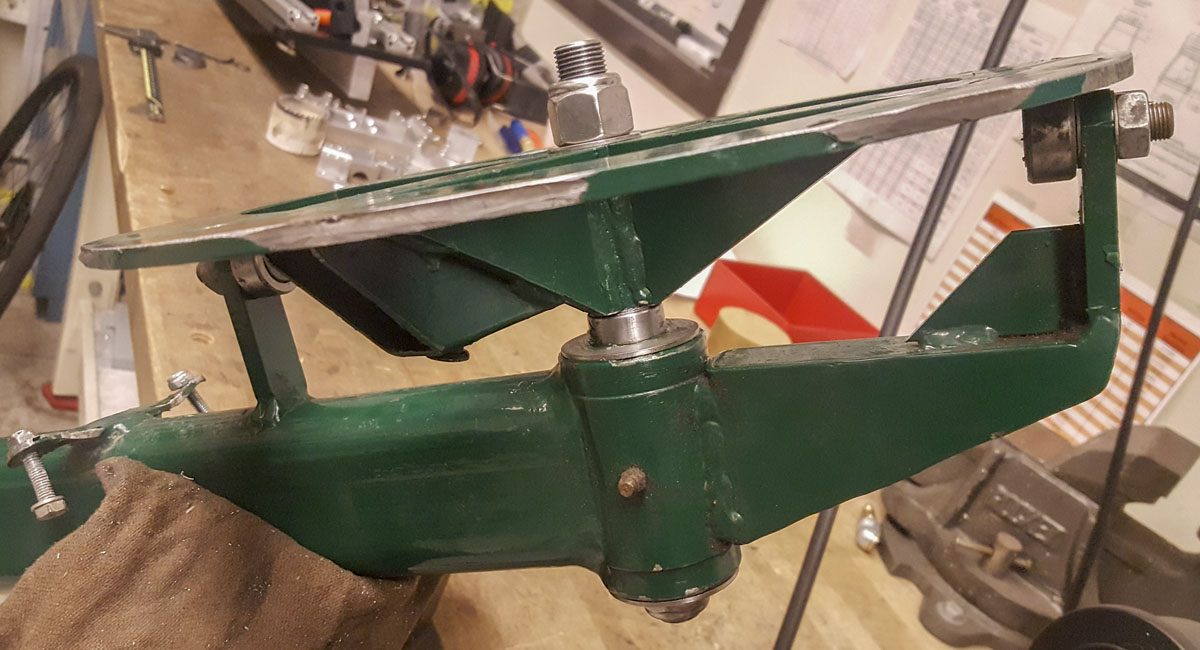 A delivery bike in its native environment. 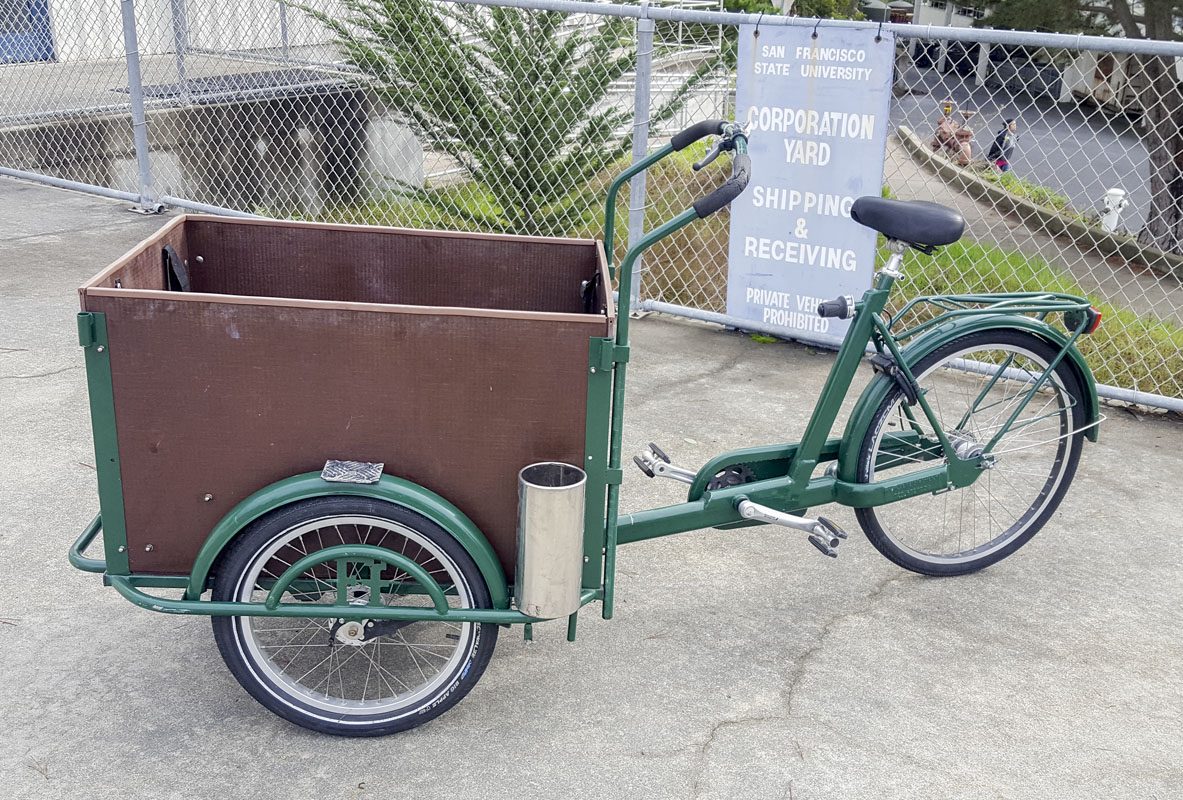