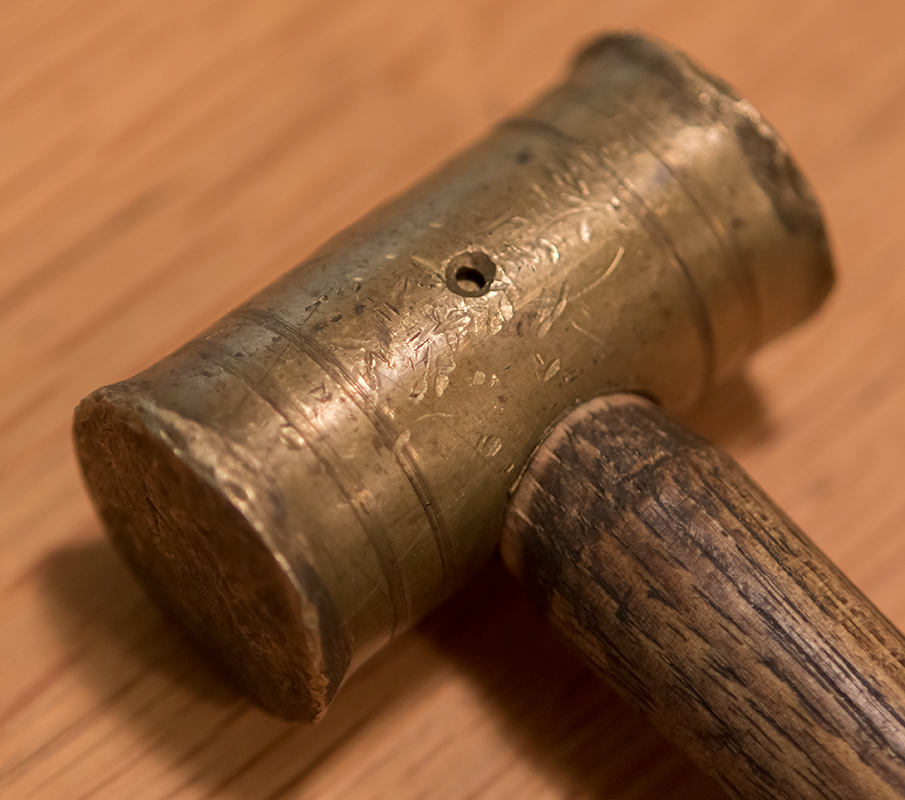 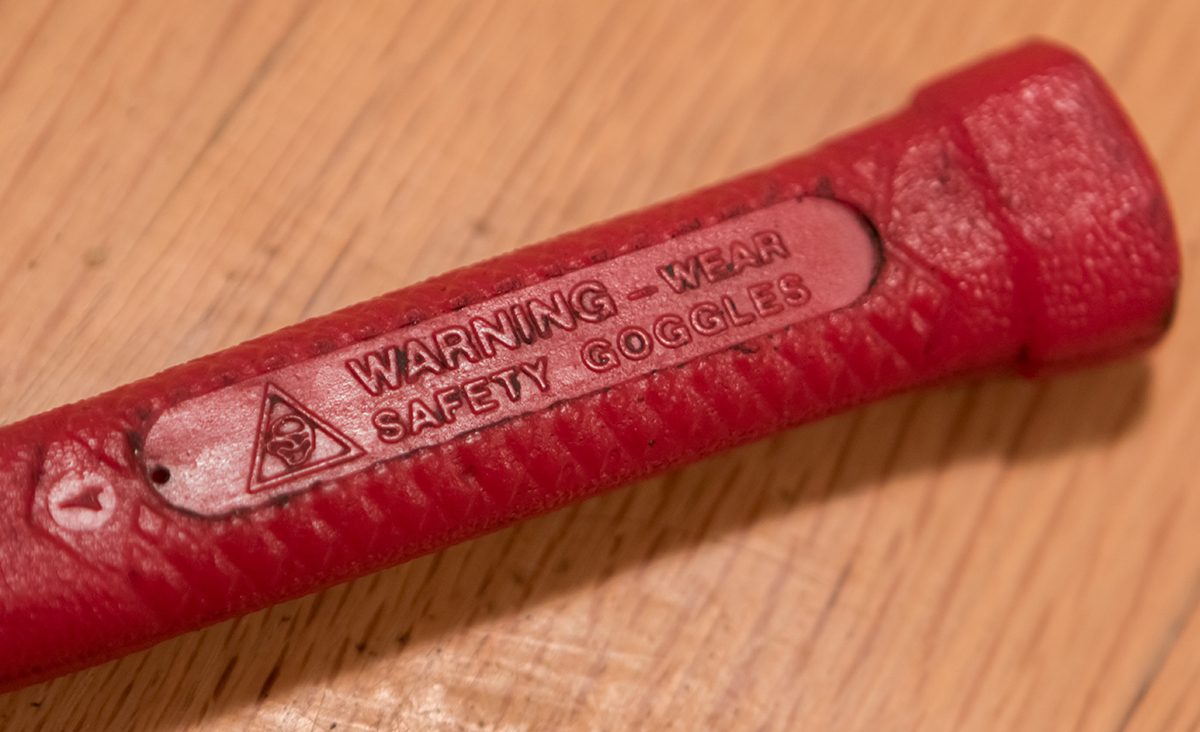 One of the most important tool in a mechanics toolbox is the hammer. Yes, the hammer. Such disrespect it’s seen in its time that it rarely get’s mentioned. Today, I am sharing three important hammers in my arsenal that make a real difference to me. Two of them have been on my bench almost every time I’ve worked for the past 25 years.

Hammers have a pretty low place in discussions about working on things. Mainly because of novices using the wrong hammer to do the wrong thing at the wrong time. Damage usually follows. When used correctly, the hammer is an incredibly powerful tool.

We love dead blow hammers in the shop. Unlike solid hammers, they strike once and spread the impact over more time. Not several several strikes as the hammer bounces. This is good for precise and error free strikes. Very important.

These tools are cheap and easy to get. So you have no excuses. This is some of the best money you can spend in your shop.

Mine is a Matco Model PH 20 that I purchase while working as a motorcycle mechanic 20 years ago. It’s of the same manufacturing line as Stanley 57-542. This tool can be used for banging on any aluminum or carbon part without damaging them. The deadblow makes it precise and the size is just right for most of the lighter type work done on bicyles. Pretty much all my bike banging is done with this. OAL 10.5″, Head length 4″, dia 1.25″. Amazon price – $25.42

The brass hammer is good for banging on steel parts that you don’t want to mark. It makes a good crisp strike that gets things moving. I really would like a dead blow version of this tool. You can see the years of use it’s seen even after serveral grindings. Armstrong 81-111. OAL 10.5″, head length 2.5, dia 1.25″ MSC Price – $21.99