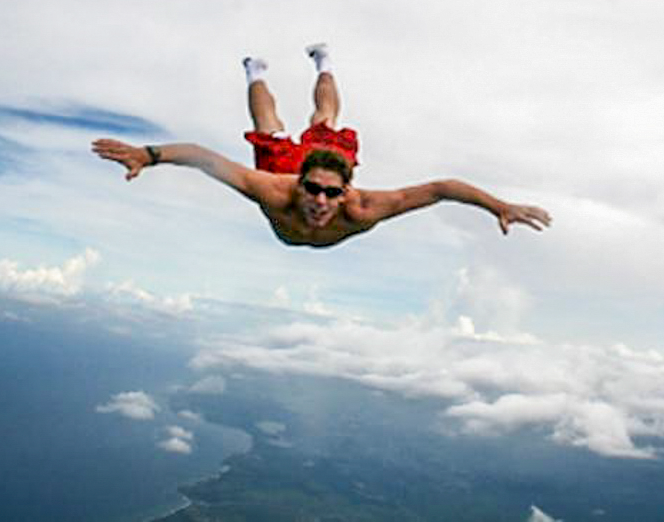 This is an interesting bit.

A week ago, PinkBike posted a video and article, Field Test: 10 Trail and Enduro Bikes Hucked To Flat at 1,000 FPS. This is cheap and easy content for them to produce and makes the little boys and girls happy. I don’t know what it really does other than that.

At the time it went up and scrolled onto my YouTube feed, I had glanced at it but didn’t spend much time focusing, it’s not what I usually put my energy into.

The same ‘test’ can be seen here, but in lycra.

A day or two later, I’m in Split Rock Tap & Wheel talking with the owner, Jason Faircloth. Jason used to design bikes at Marin Bikes and we usually trade perspectives and ideas about my projects. Jason asks if I had watched the PBHTF1000FPS video. I say, ‘meh’. He was emphatic, “You gotta look at this!”

I go with him behind the display counter and he pulls up the video. He says that he was watching the shocks moving in slow motion and saw something very strange. One bike after another does the same thing. They huck the bike to flat ground. The wheel is fully extended in the system. When it touches the ground, it starts compressing the shock. As the bike continues to load the system, the shock continues to compress….THEN IT HAPPENS…The motion of the shock slows down considerably for a moment and then speeds back up on its way to completion.

The shock stalls. On every one of the bikes regardless of linkage or geometry of the system.

This was really cool to see and we discussed what was happening.

When the bike hits the ground, it’s not just the suspension system that compresses, it’s the tire also. Initially, both start compressing. The suspension is moving a little slower than it otherwise would because some of the load is being taken up by the tire (and wheel). Quickly, though, the tire reaches its full compression for the load and starts rebounding, this speeds up the movement in the suspension system to compress the shock and would jack rear end up some. That’s where the devil comes in. The rebounding of the tire is relatively fast and un-damped. There is a damping component in the carcass of the tire but it isn’t great. The CushCore inserts to help to damp the tire a bit but this is some high speed, high load impact. The tire is rebounding with enough energy that it pushes the rear axle up even higher than it would have been otherwise. This practically unweights the rear tire.

THAT’S THE MOMENT! The tire has fully rebounded and there is now ‘very little’ weight on the tire. The tire never leaves the ground (on these bikes) so there must be some. The suspension spring ‘extends’ (not really as the whole system is still moving downward) to put weight back onto the rear tire. This is the stall that we see in the shock. That instant where the system has to work backwards. As things continue, the shock compresses again but a little slower than it should be, again because the tire is compressing with it.

Surely, there are sinusoidal waves explained similarly that continue in the system as it bottoms out and some of that can be seen.

Each bike was set up with control tires inflated to 35psi and CushCore inserts.

There is very little discussion on this in the PinkBike thread. Commenters on PinkBike are generally morons. They can’t see what is right in front of them.

I’ve been around performance bicycle and motorsport for a very long time. I’ve seen so much discussion of different damping setups and configurations from people that haven’t come close to understanding the roll springs play in the suspension system. I’m always having to back people up and get back to springs as they are the basic component that is virtually ignored.

What we see in this video should steer us from discussing tiny differences in leverage ratios or shock valving where very little change is made and focus a lot more on the tire and its properties.

I’ve been using CushCore inserts for a few years. They do make a difference in this area. Being a part of the legitimate power sports industry, they do real testing. A test report for CushCore prepared by Motion Instruments is available HERE.

Still, we need to do much more if we are looking to get improvements from our systems. Clearly, we are still far from where we need to be and we need to be looking at the tires a lot more than we do.