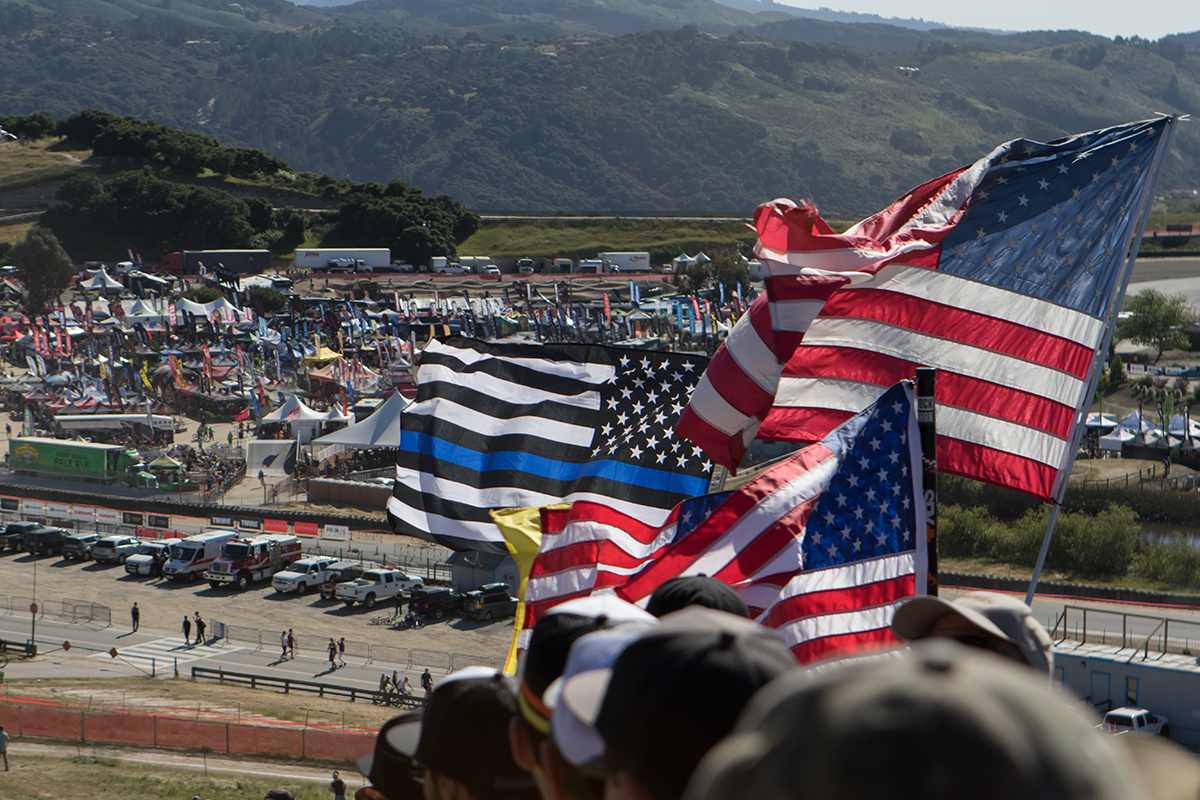 I had intended to have raced both downhill and dual slalom at the Sea Otter Classic this year. That didn’t happen. Money and time. I’ve been making a push at building a few bikes that is eating up some resources. Whatever.

I was able to get down to the event for a quick one day visit on Saturday. I took photos of the pits and watched the pro dual slalom finals. It was a very nice day. As always, the day included the legendary Cubano Torta from La Tortuga!

One day with lots of distractions isn’t much time for documenting all of the cool stuff to see at the event. This is an important day for the industry. I missed a lot. I probably looked close at 50% of what was being shown. Still, I got a few good photos.

There were several cool things to note, but lets start with the worst: 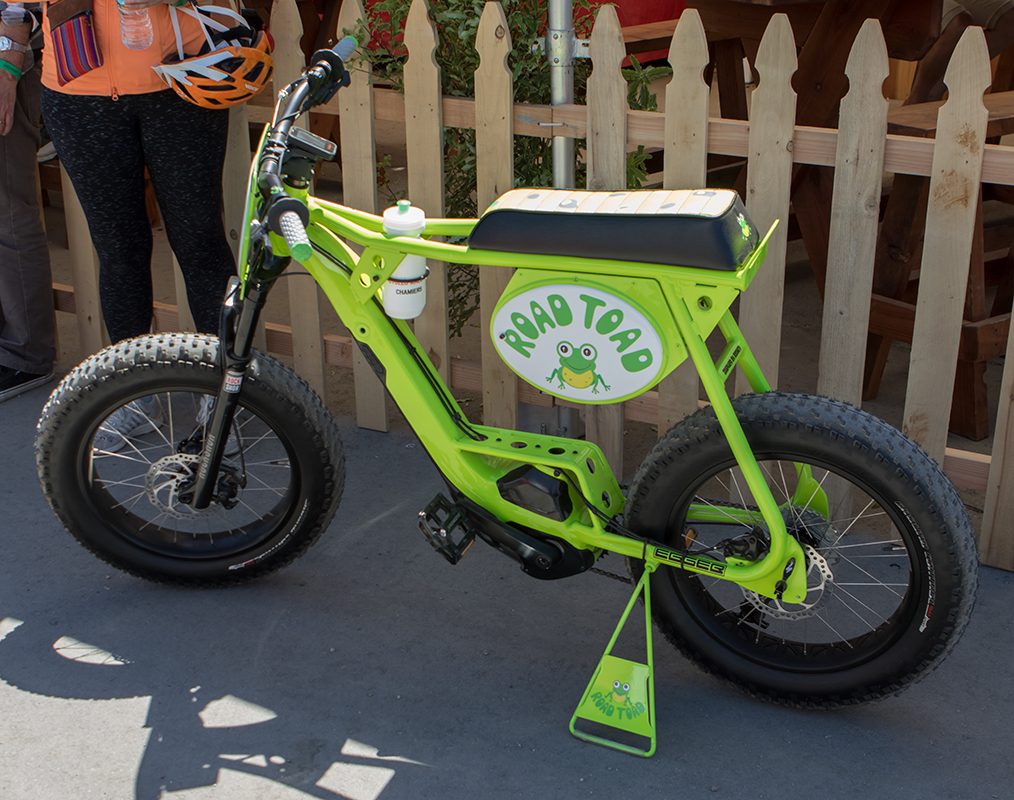 Electric bicycles with fat tires. Or as I like to call them, motorcycles. I don’t have a problem with these being used safely on road, but the industry is going to destroy all mountain bike access in the US in the way they are selling these things. It’s almost criminal. The bike above sums up what I think; mopeds, minibikes, and motorcycles for people too stupid to get the real thing.. FTW. Worse, the embarrassing eBike race, and the Haibike XDURO Dwnhll PRO. Haibike basically bought anything they could as far as promotional stuff went. This is a problem and folks need to wake up. Mountain biking is going to be outlawed in the US because of this irresponsibility. Cash-In-At-Any-Cost.

27+ tires were on basically everything. The industry has really given up on stuff that works and is now looking at crap that makes bikes worse. This year was all about cashing the fuck in. Sell out…anything. 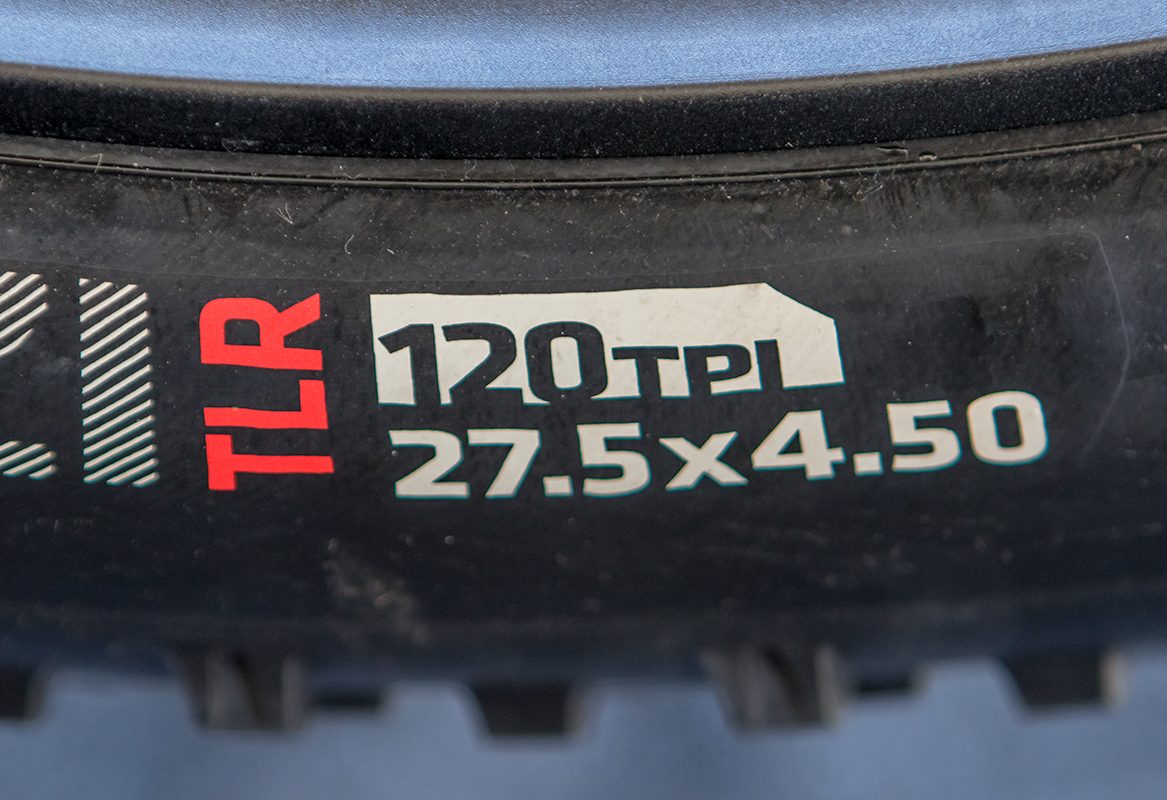 OK. Now a few of the good things I saw: 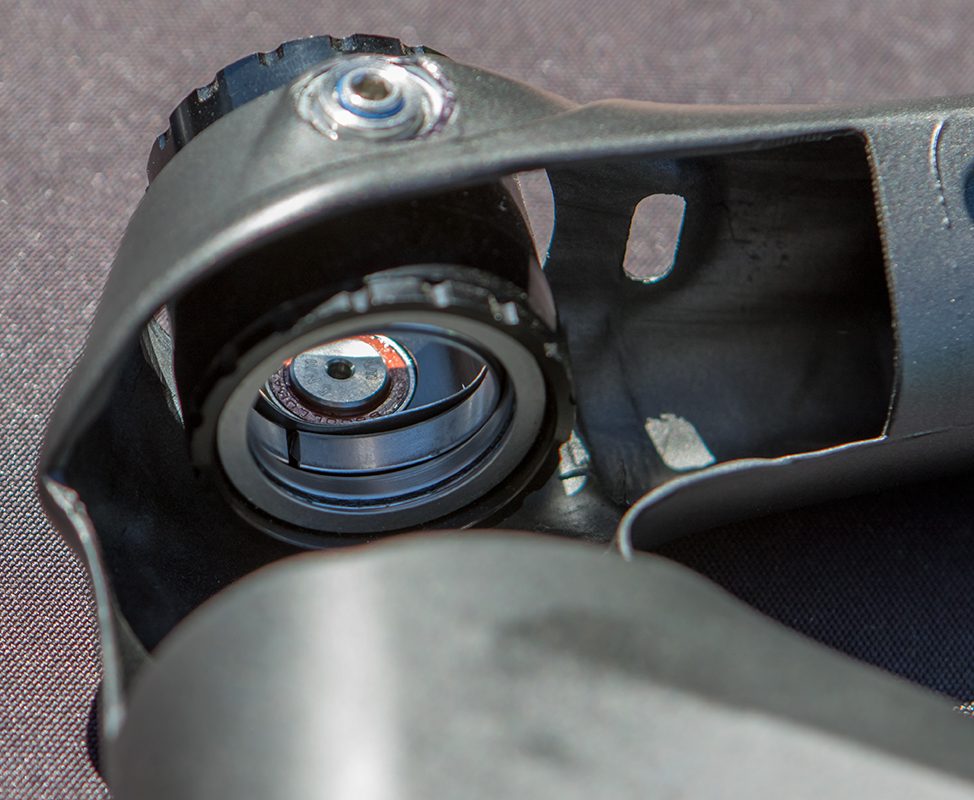 The Trek Domain. Wow. What an amazing bike. The rear is that we’ve seen before with the flexing seat tube. They have now added a flexing steerer tube. I would love to ride one of these!!! 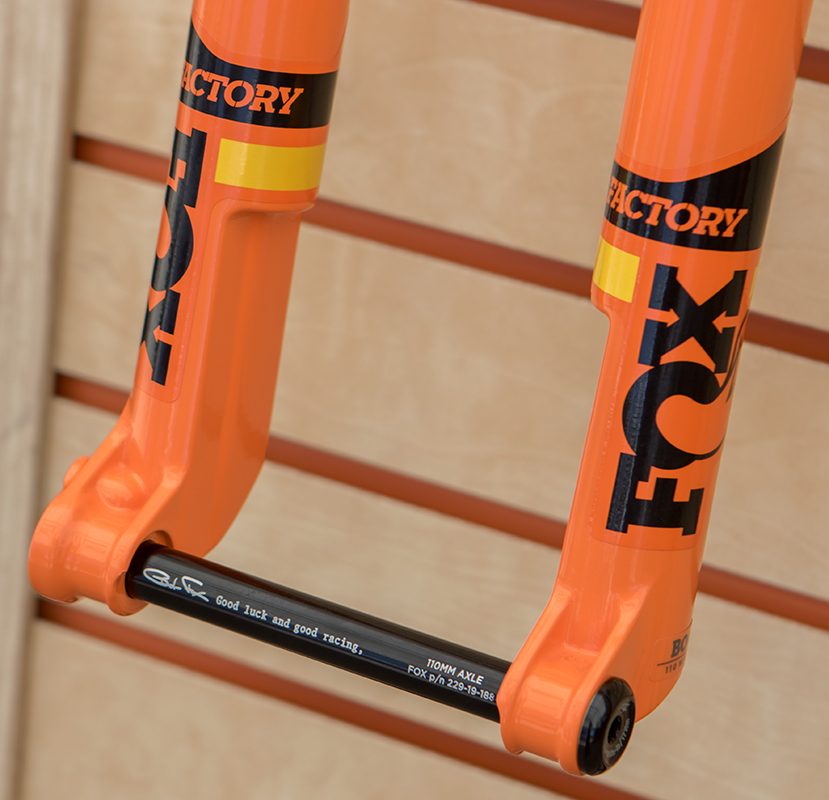 The new Fox Step-Cast 32mm forks are really great. Not for honest mountain bikes but for pixie bikes and adventure bikes. It’s really nice to see some focus on narrow 29er forks. 27.5″ forks are great for using on 700x42c tires, the pixie. 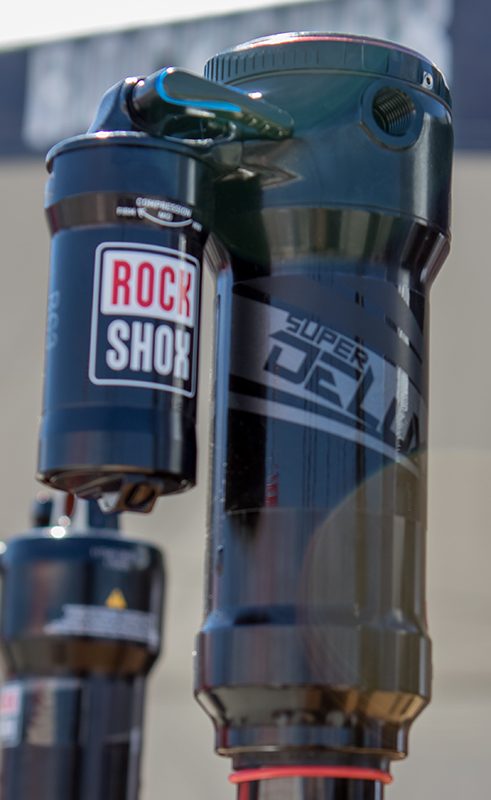 I’m excited to see what happens with the Rock Shox ball bearing isolated horizontal mount shocks. These will really open up a lot of space for frame designers. 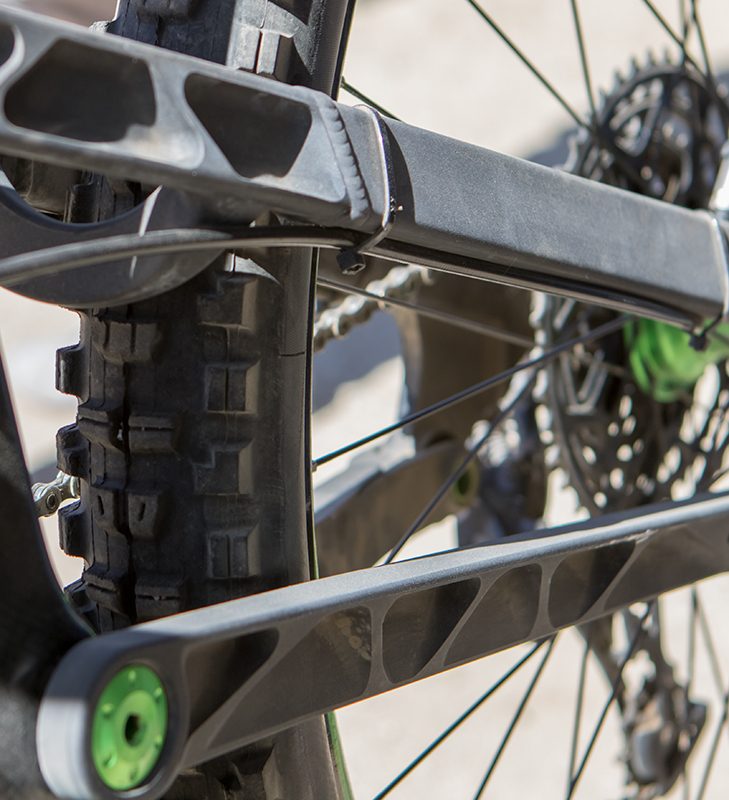 The Hope bike was awesome. Period

Of course, one of the best parts about Sea Otter is all of the racing and seeing all of our old friends. The Legend of Gravy, the king in his court.