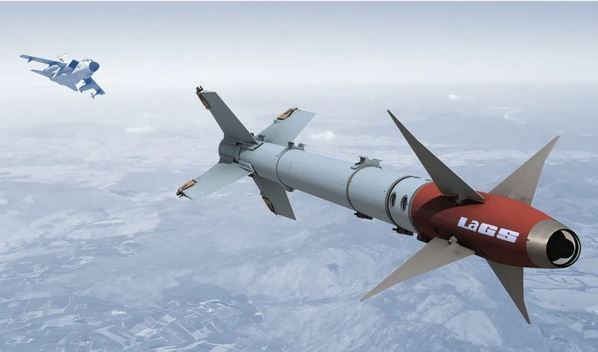 A while back, I wrote a piece on recognizing expertise in those around us. It’s pretty good, you should check it out.

In that essay, I talk about how an expert can recognize systems around them and build those systems into other systems, better, that they can explain all this. I’ve been doing just that with brake caliper mounting on bicycles for the past few years. On of the more mature developments from that has been the PVD Sidewinder system. It’s a great tool to have in the design toolbox.

The experienced bicycle designer will understand that caliper mounting on bicycles is a wild west world that, at first blush, makes very little sense. With deeper digging and understanding, we start understanding where systems come from and how they have changed. Even when we think we understand, Shimano will throw in a new variable and upset everything.

Working on the design of the composite fork for the Supermarine Spitfire, I needed to develop a new brake caliper mounting standard that could allow for fork designs that I was interested in. It was a puzzle but eventually I came up with the solution, Sidewinder. 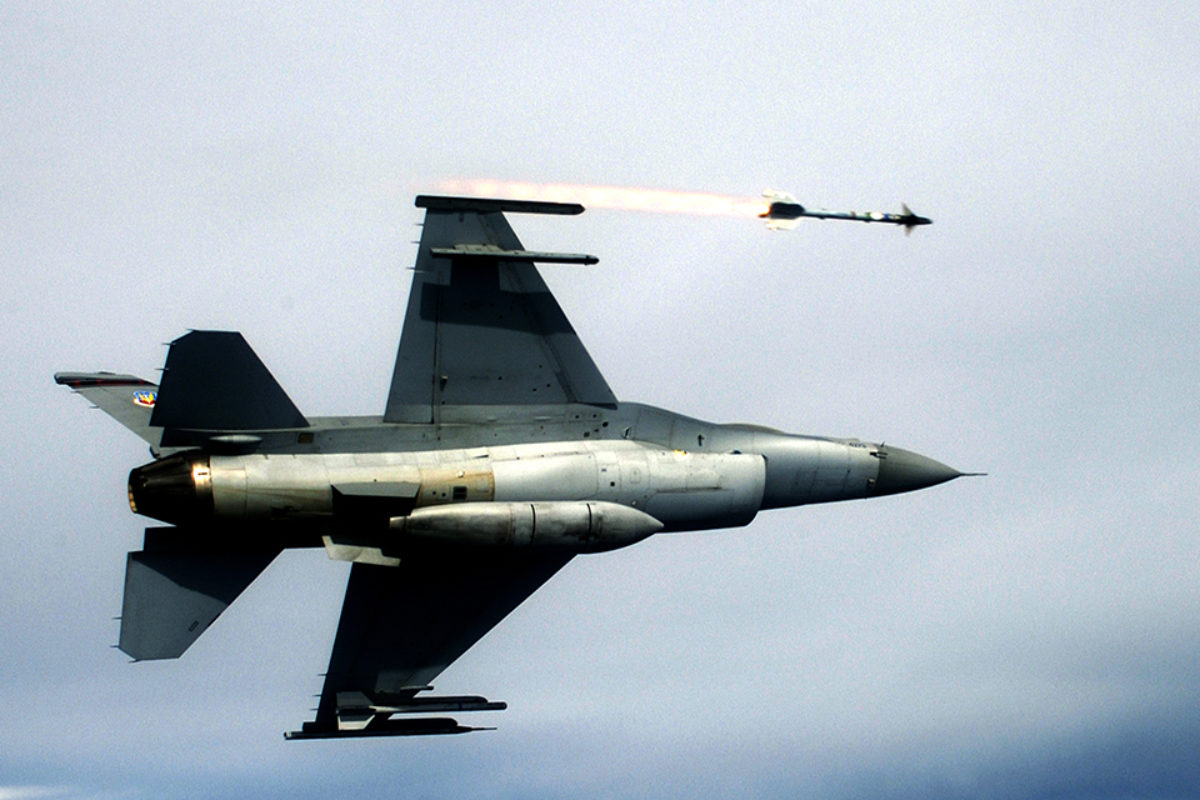 What makes this system so special is that it allows for both flat mount and post mount calipers to be mounted to the fork or frame in a very elegant and low profile way. It relies on the adapter to do the offsetting of the caliper for rotor diameter changes and places the mount as low and inboard as reasonable. Yes, it resembles the older International Standard mount but it is far more developed and intended for use on modern calipers.

Here, I show the standard mounting location with 140, 160, and 180mm rotors as those are most common in the artisanal realm of bicycle design. This would generally be referred to as PVD-SW140 as that is the smallest rotor used in this location. 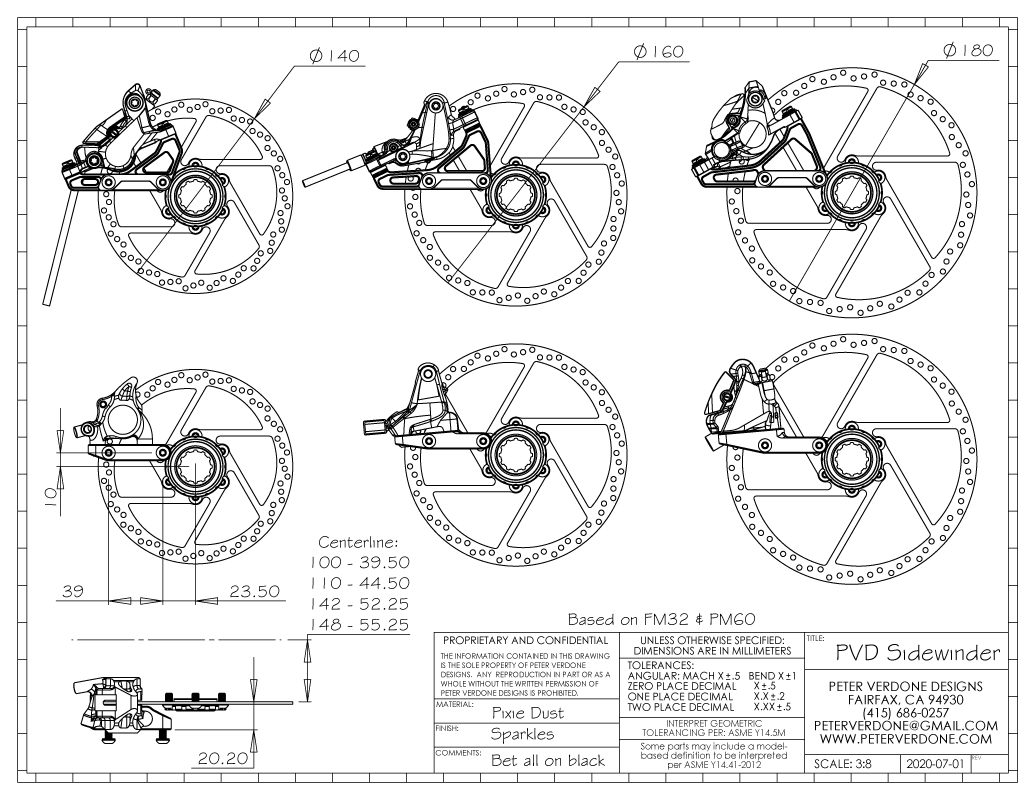 During the design and implementation of this system, most calipers and adapter configurations were modeled to confirm clearance and fit. The calipers that gave the most issue were the Shimano XTR Trail caliper and the SRAM Level TL CPS caliper. Once these were sorted, everything else worked out fine.

Flat mount caliper mounting was understood by the FM32 system while the post mount mounting on the PM60 system.

It’s also a system that is open to wildcat development. If a designer wanted to move the mount into a more opportune location, higher up the seatstay for 220mm rotors, that is easy to do. If you wanted to step down for a 120mm rotor, that is also easy to do. Once the geometries of the mating systems are understood, work becomes very flexible. 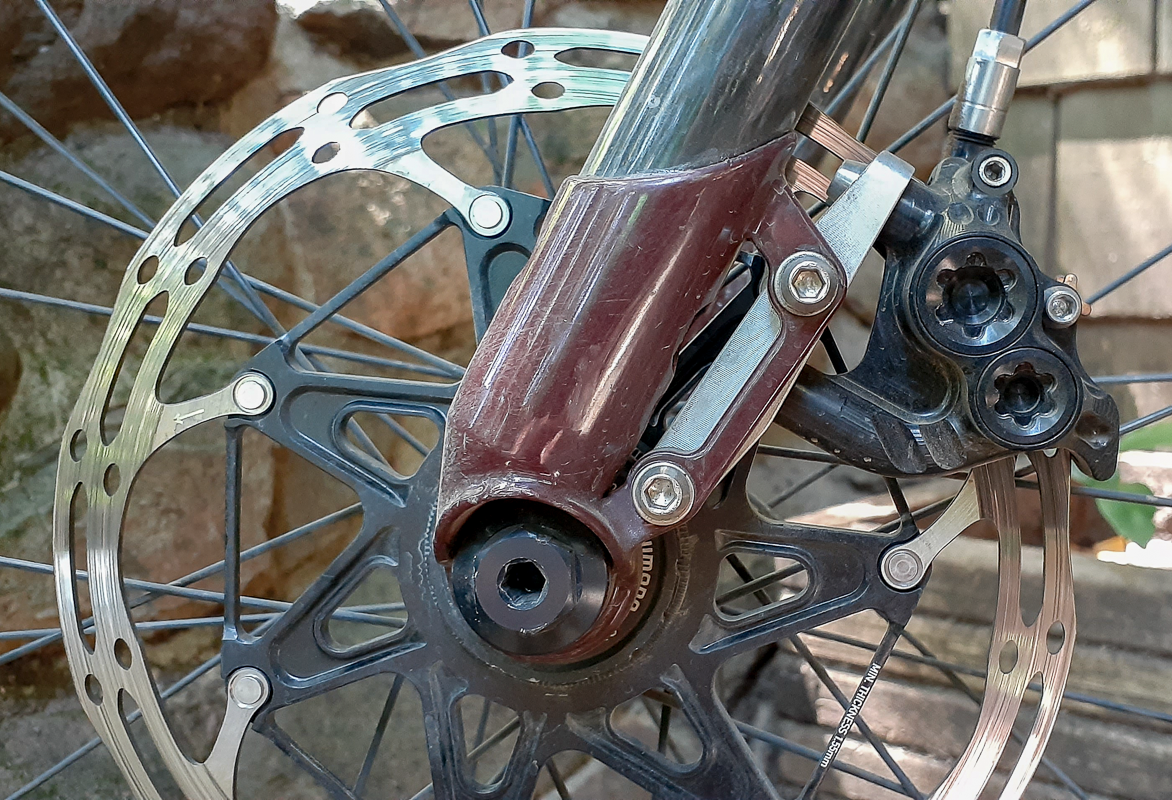 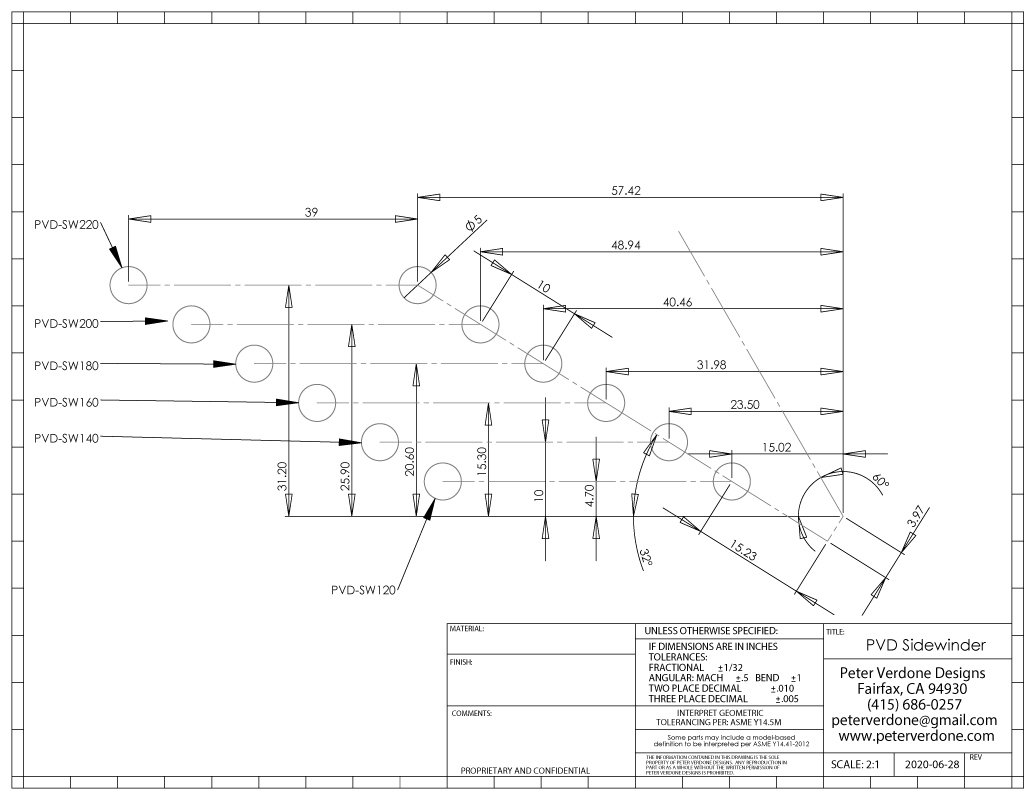 So, why does any of this matter? I’m not just a designer. I ride bikes and I tune them to get exactly what I want from them. Sometimes that’s ‘show’ but most often it’s ‘go’. On a light all-road bike I’m going to want small rotors and light calipers. Other times, on more aggressive rides, I’m going to need powerful brakes, that are currently supplied in post mount form. I want to be able to use either caliper as the situation warrants. A flexible design has value to the user. 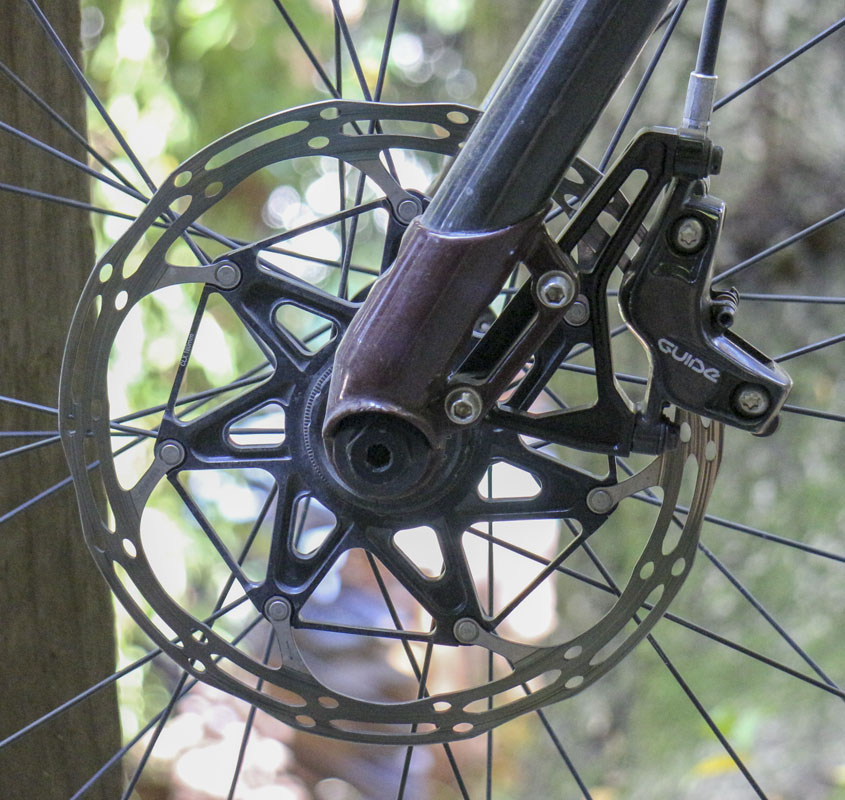