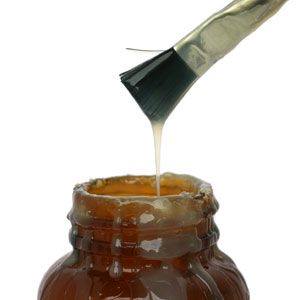 This made my day and was very nice to see.

Owen at Donard Custom Bikes in Northern Ireland posted this image to his Instagram. 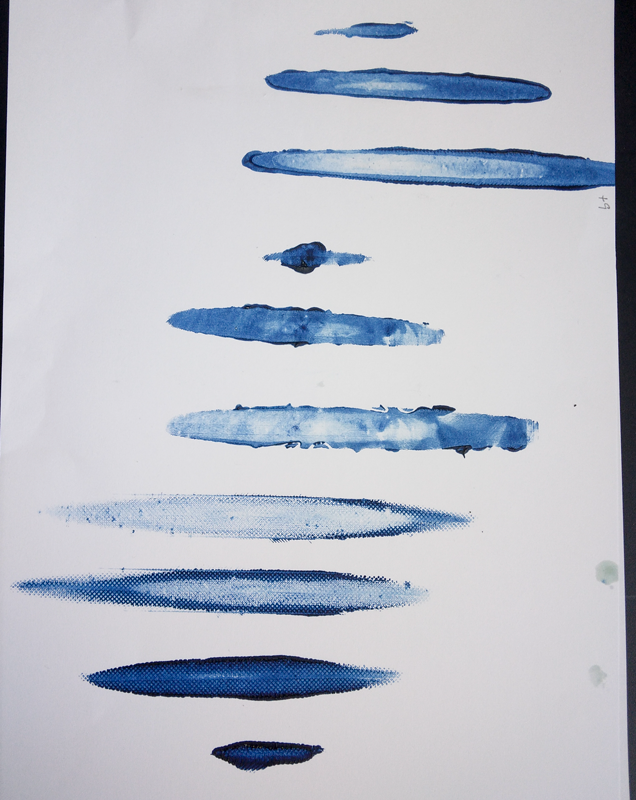 This is a very important image and worthy of further work to get more clear information from.

The contact patch plays a huge roll in the fundamental function of the castor steering on a cycle. The frictional forces produced where the tire interfaces with the road act on the mechanical trail lever to straighten the wheel in the direction of travel rather than to flop.

Assuming the rubber is the same on each of these tires as well as the force on them, the frictional force is going to be greatest with the larger contact patch. This increase directly effects the response of the castor.

So here’s the question, which is greatest area?

In this example, scale is arbitrary as I had none. Difference is what is important. Simply tracing the shapes in CAD, we see that given this image, areas of 19576, 20784, and 23191 mm^2. The 28mm tire the greatest at 18% greater than the lowest. This means, more traction and a greater influence on the steering.

Now, the shape of the contact patch is also important. The width and length of the ellipse can tell us some about the way the tire is reacting to the load and how it might respond to lateral loading. Again, this image is not scaled correctly but we can understand the changes in each of the patches a bit more than by area alone.

This is just an example of a measurement technique and a quick look at contact patches. Because of the poor image quality I would not use this example to determine much. I would love to go through this exercise with much higher quality samples and real controls over pressures and some other variables. Some scale would be required as well. 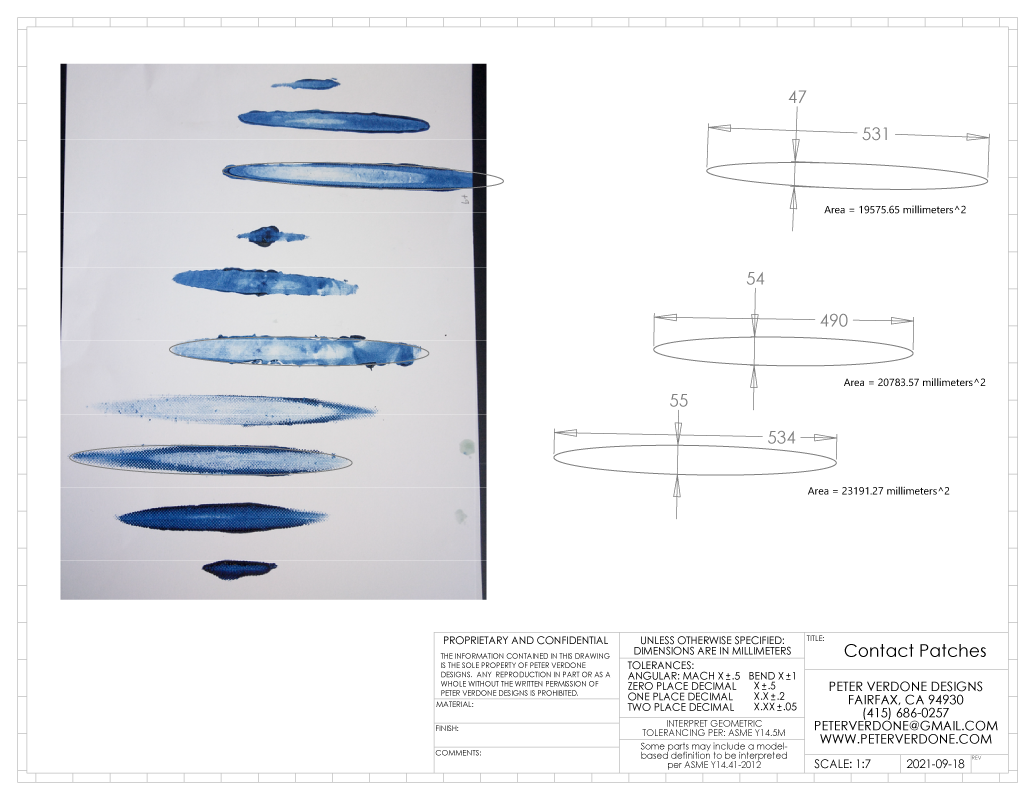