On my holiday Europe trip and skating around Paris on Christmas Day, I ended up at the base of the Eiffel Tower with it a bit too crowded to hike up the stairs to the top as I had planned. I was chilling out on the Pont d’lena Bridge across from the tower watching people go by and the Gypsies (Romanians) pulling in suckers for some ‘Three-card Monte’.

It took an odd observation to see what was really going on. When the police came by, the gamblers and the outlaw junk sellers had to clear out of the area. Obviously, the dealers of the game would get lost. I noticed that about five other people would end up going in the same direction as the dealer and reemerge again. This going on for several games and dealers. Clearly, there was a connection between these people. I stuck around and watched this cycle for a while. Every now and then it gets broke up by the police then reforming. I learned a lot about crafting the hustle.

It takes a team to make money like this on the streets. While the construct is that gambling is the generator of the profit, another darker revenue generator was in place.

This is how it worked:

You might think it’s this simple. It’s not. Remember that this is a team of six people working together.

When the game is broken up, they trade notes on if they need to move on (ie, pickpocket score) or they put betting money back into the hands of the shills for the next cycle.

It’s a real pro job. Great to watch. Growing up I’ve only seen simple Three Card Monte played on the street or at parties. Nothing on this level. What a big world. 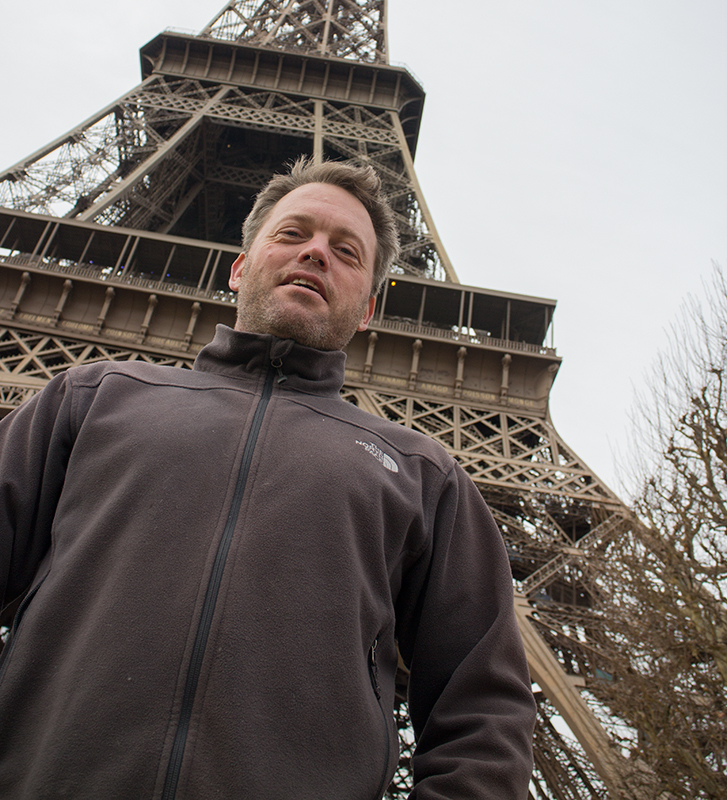