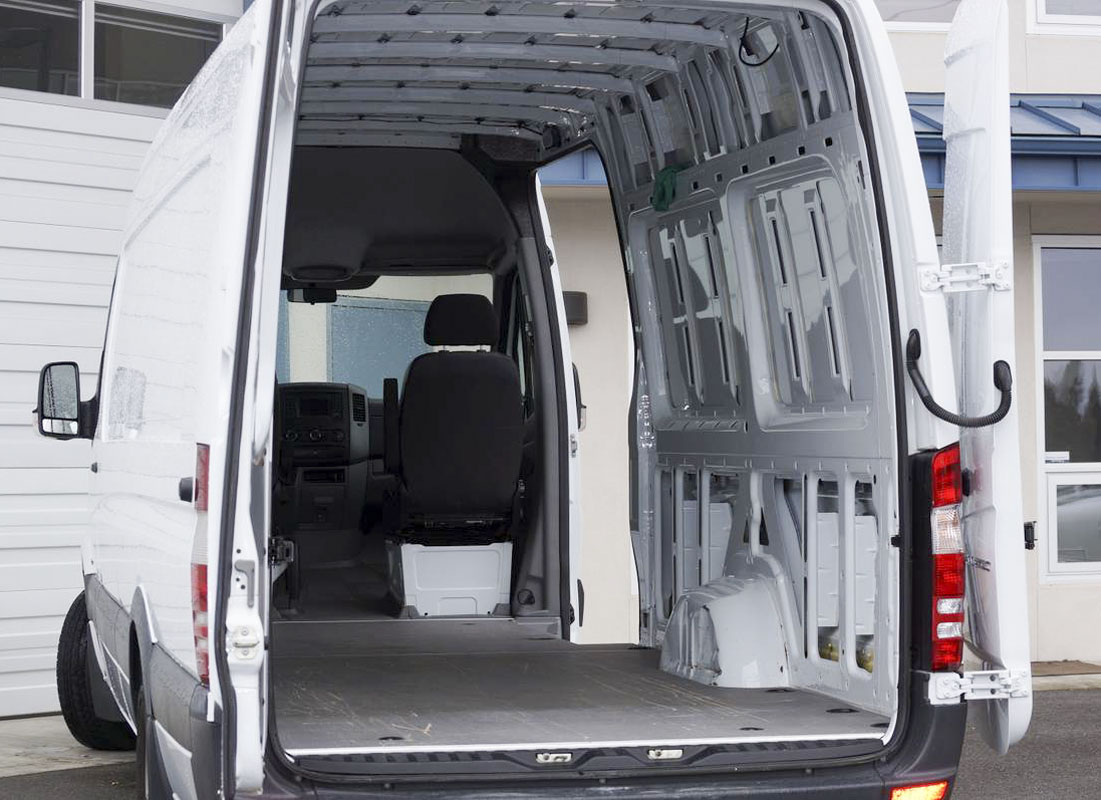 I’m really excited about this. So is Windy. 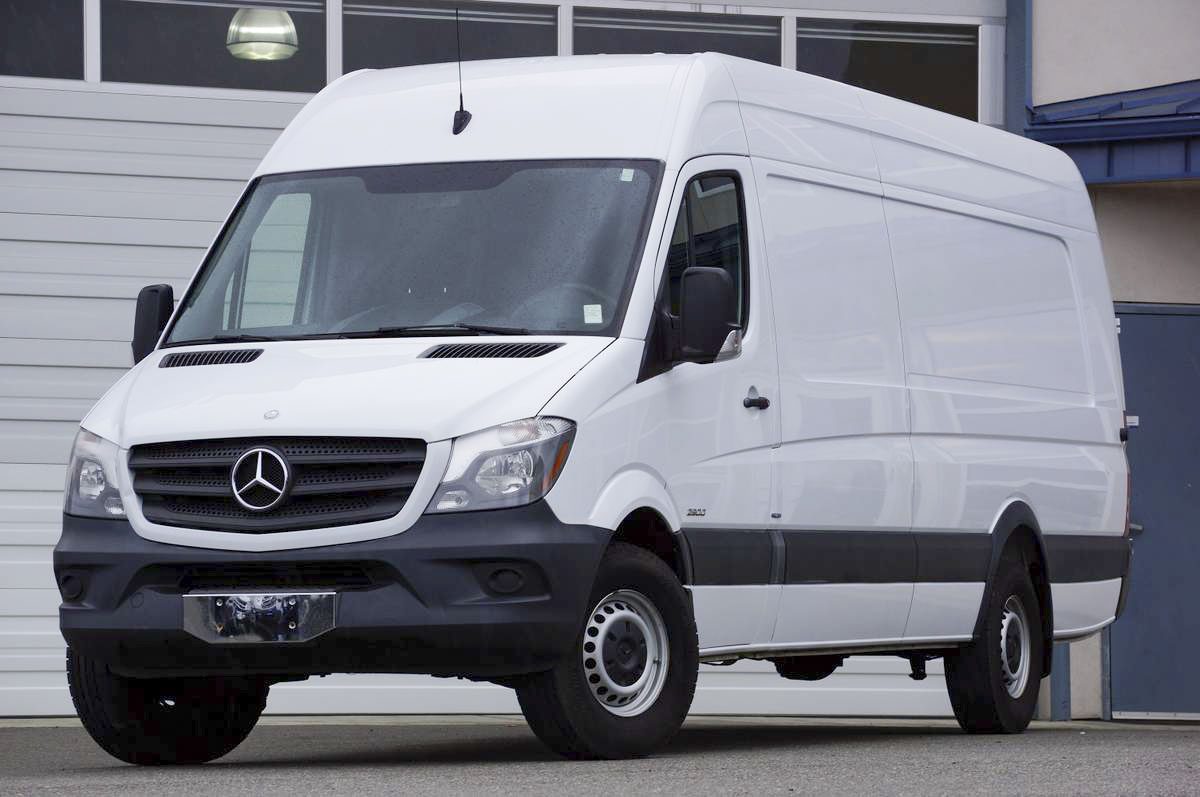 I’ve been lamenting not having a van for a while. When I was younger, I had a Chevy G20 van (1989?). It’s what I moved away from the Boston Area in. Eventually landing in the bay area after a year in Colorado. It was awesome. After a while, the stress of a full size van in the city wore on me. I downgraded to a Chevy Astro minivan. It was a nice balance for quite a few years. Eventually, I got the 1992 Corolla DX AE-102 wagon because I had a full size work van to use in business. That car was awesome, best car ever, but it wasn’t the same as a van.

Windy and I are looking to do some fun trips. We are also looking for a place to leave the Bay Area to once I’m vested for retirement in 3 years. We figure that we can have some fun and scout out places for a while. A nice long term project. Also, general British Colombia, Utah, and Colorado trips.

This van will also help me when working on larger projects that need space and security. Buying metal is kinda hard in a small car. It will be so nice to have a proper work vehicle again. I moved my last shop in a Scion XD and that totally sucked.

So, yesterday, I flew up to Seattle and picked up this 2014 Mercedes Benz Sprinter 2500 170″ extended high roof cargo van (CDI 316). There were only a few like this up on the used market at the time. This one was a nice condition late model but had higher miles, 150k. It should see 300k and even more. Asking was $26,900. I purchased it for $25,500. Probably on the higher side of a fair market price but I did get exactly what I wanted.

The truck dealer that I got this from had already replaced all of the brake rotors and pads, both the water pump and the auxiliary water pump, and changed the oil and filter. That took care of a few items for me and added some value.

Getting the largest size van possible is a bit of a gamble. We want this van to do a lot of things but most importantly, but really rad to live in while we are on trips. Every inch counts. This is like an empty RV.

This van has the Mercedes-Benz 7G-Tronic transmission. I was really looking forward to this and I wasn’t let down. It is really wonderful smooth and intuitive. It makes the small engine get double duty out on the road. Seven drive speeds and two reverse speeds. Such amazing engineering.

I drove the van down from Seattle to Fairfax and I was amazed by the transmission the whole way.

1st thing, find a way to get key copies!