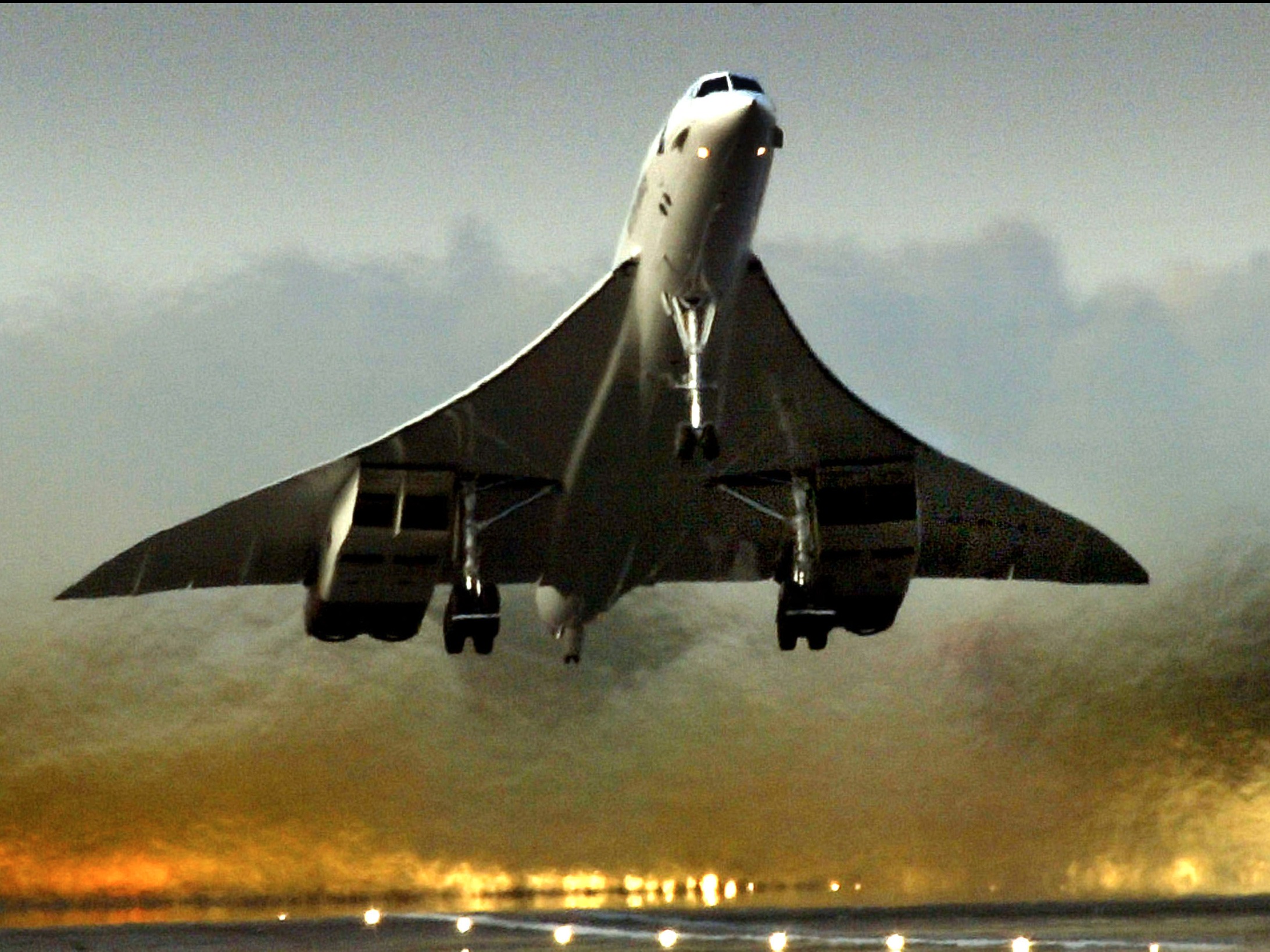 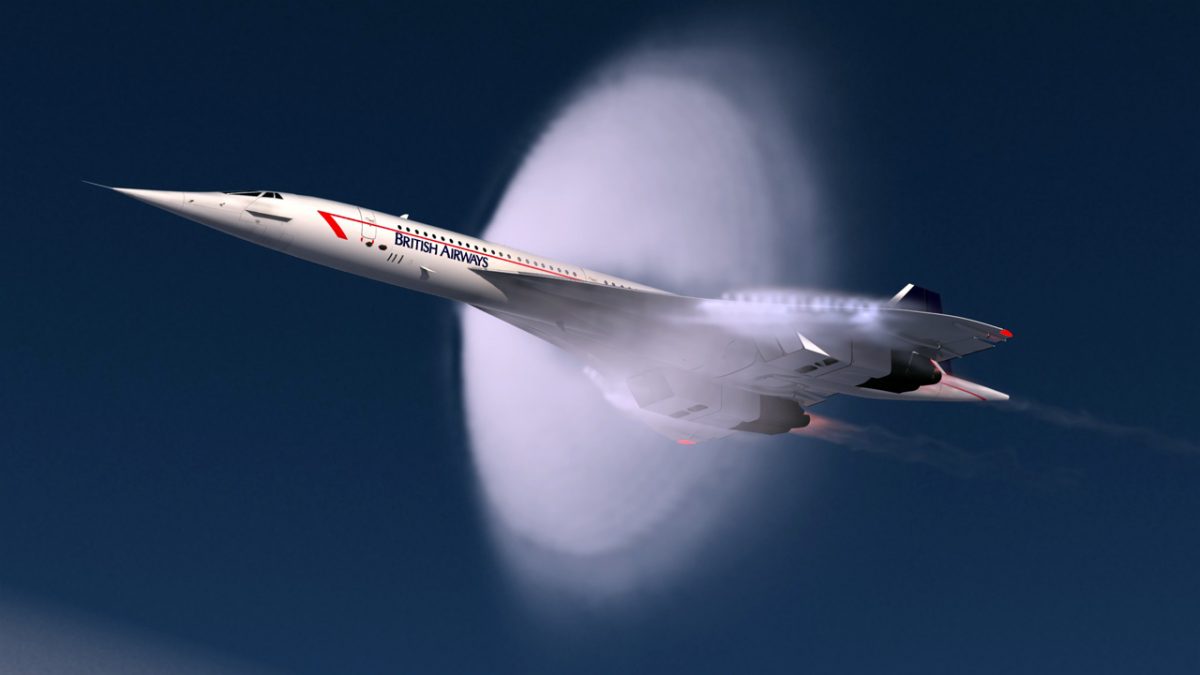 What happens when you forget what you thought you knew? Either you get broke or you break through. This is what’s been going on in my world lately — the latter. Breaking through. Supersonic! When I built RedFive I was pushing the limit of what I ‘knew’ would work on a bicycle. I went pretty far out and risked ending up with a pile of junk. I was rewarded in my risk. I didn’t find that I went too far. I found that I hadn’t gone far enough. The bike wanted more. A lot more. Over a couple of months, I continued changing the bike to conform to new ideas I was having. I quickly maxed out what I could do with anglesets, swapping stems, and rotating seat post rail clamps. I needed to push harder and a new frame would be needed. This is a good thing. Going from something good to something even better. 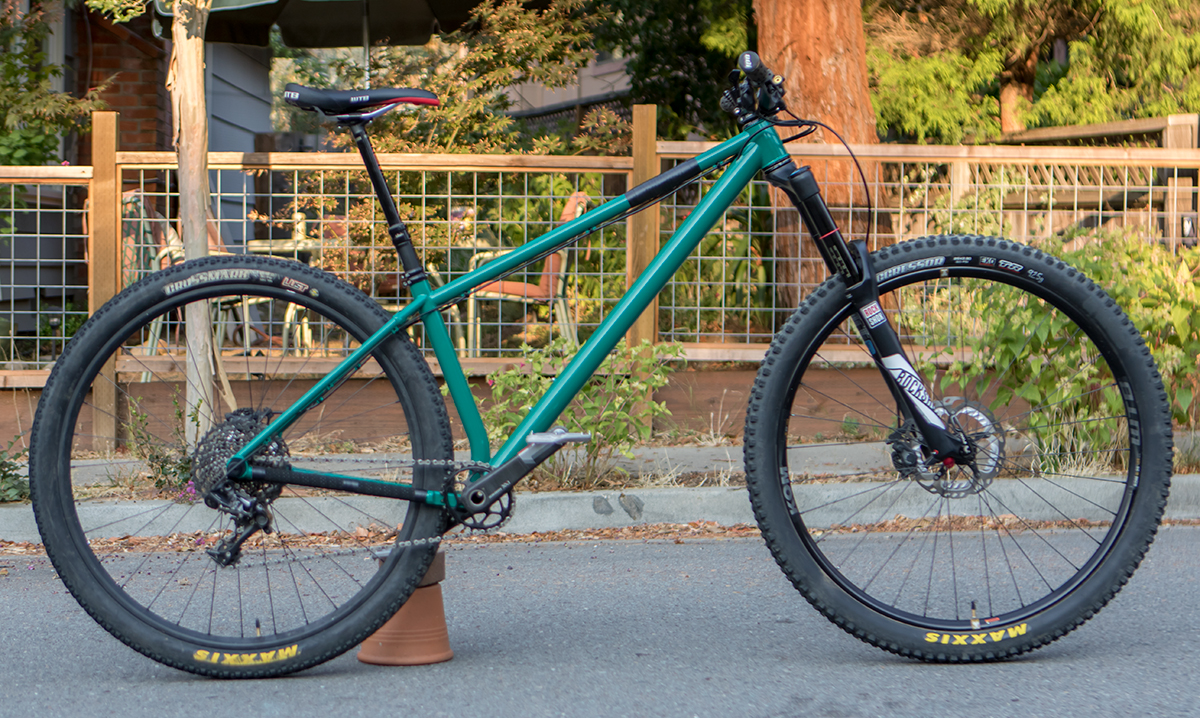 Riding RedFive in such an extreme setup wasn’t great (see print). The head angle was far too slack. It was funky at low speeds. There really is such of thing as too slack. Usually, I’m changing head angle for suspension performance but this was a case where steering was just blown out. Steepening the head is going to help the all around feel of the suspension and the steering.

Before making the new frame, I needed to build Windy a proper trail bike (PinkFive). I used what I was learning with RedFive to size that. It made a great difference in the result. I also improved my head and seat tubes. This made for much more flexibility with the 170mm dropper post and some elegance at the head. Through PinkFive and to now, I’ve done some work on my head tube, seat tube, and bottom bracket finishing. A few new pilots and a roughing reamer for seat tube make the operations produce more accurate and finer results. 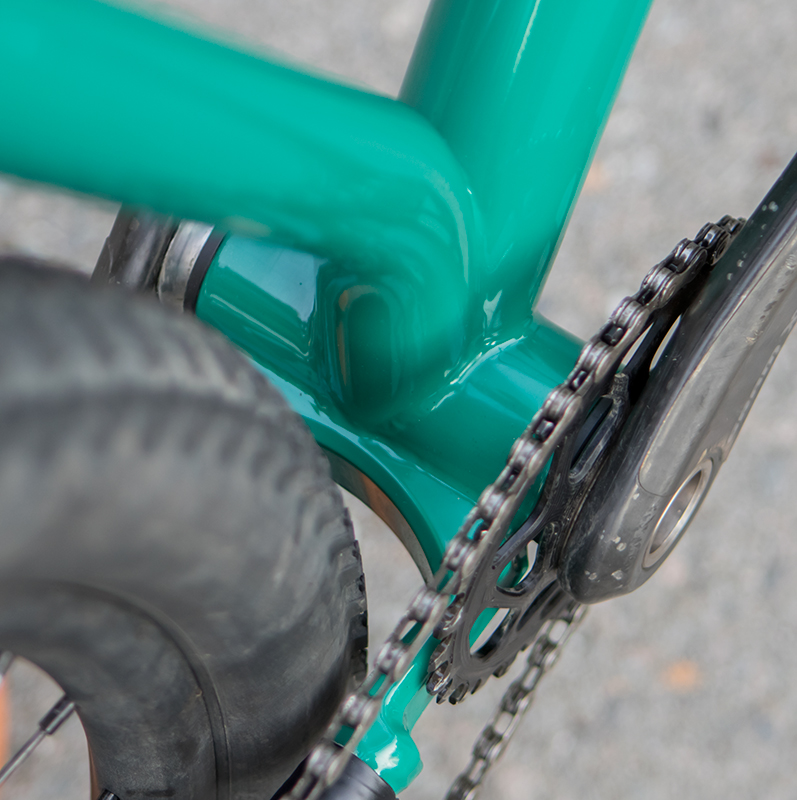 One of the first major problems with constructing Concorde; there isn’t a butted down tube sold that was the 790mm needed to build this monster. What the actual fuck?!?! I got angry on this problem. With all the details that had been overcome in this process this wasn’t going to stop me. I somehow ended up with a small stack of 840mm butted steel 1.750″ tubes on my bench. Bam!

The down tube here is straight rather than bent. I’d long been assuming that it was a needed feature. I had some measures that were old. Looking at RedFive over time, it occurred to me that I may be able to move away from a bent down tube. I use an external lower cup and the bike has a very slack head angle and massive length. That changes the geometry enough that fork clearance is provided without the bend. 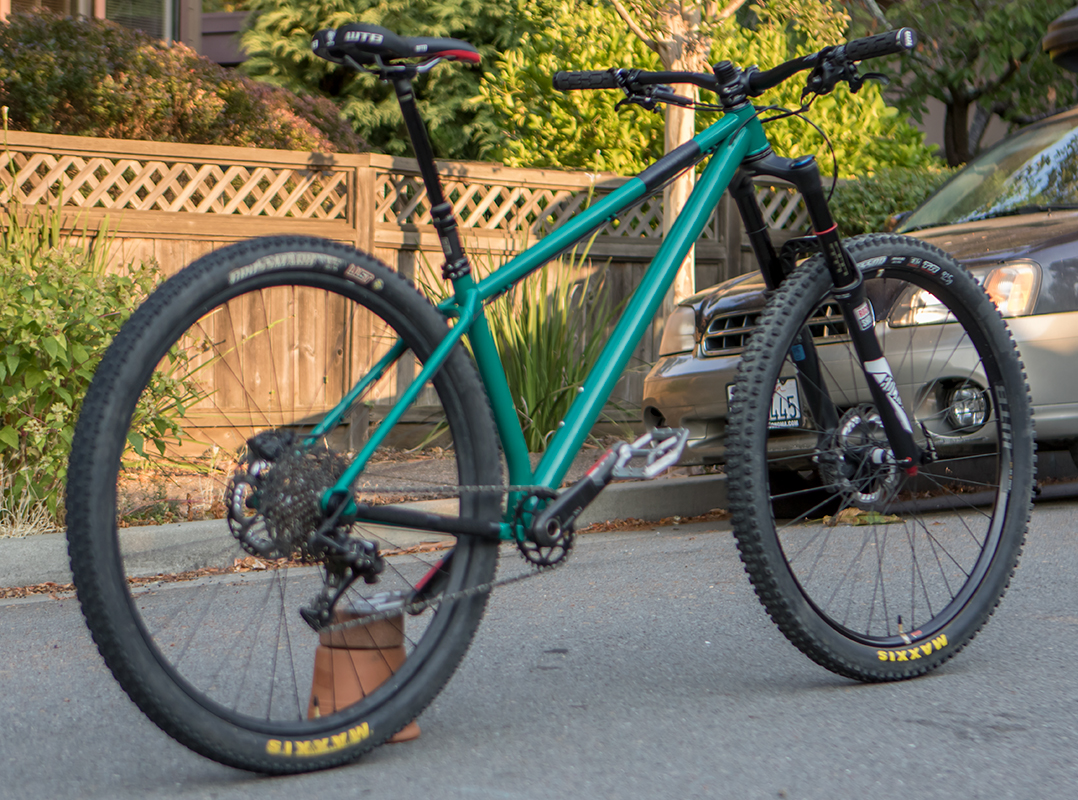 The top tube diameter was reduced to get the weight back down. Given the diameter of the down tube this shouldn’t be an issue. I had been using 1.125″ top tubes on mountain bikes years ago. I like flexible bikes. I was moving toward a little more stiffness for larger amplitude riding. We will see how this goes. I like how the small top tube feels in my hands when I pick the bike up. 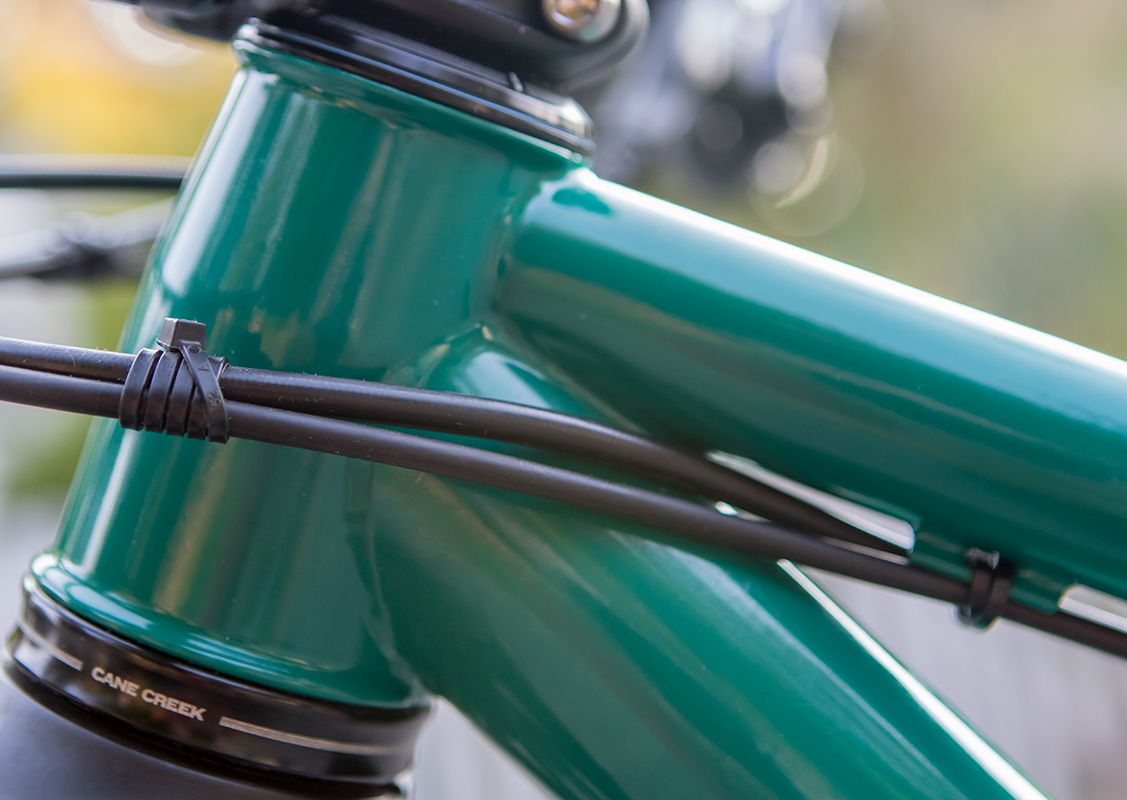 This bike isn’t light. I’m fine with a light bike like anyone else, but having a bike with crap geometry is a whole lot worse than a bike that weighs an extra pound or two. Fit and geometry make more of a difference than almost everyone gives credit. Most mountain bikers haven’t put any energy into proper setup of their bikes let alone one that has really been sorted and optimized. Once someone rides a modern hardtail with a real dropper post they may change their minds about how much rear suspension is needed.. Climb stronger, descend faster, heavier bike.

The minute I thought of the name Concorde for this bike I knew it was perfect. Super long. Super fast. Supersonic. It fit so well. Also, the Concorde is totally badass and outlaw. 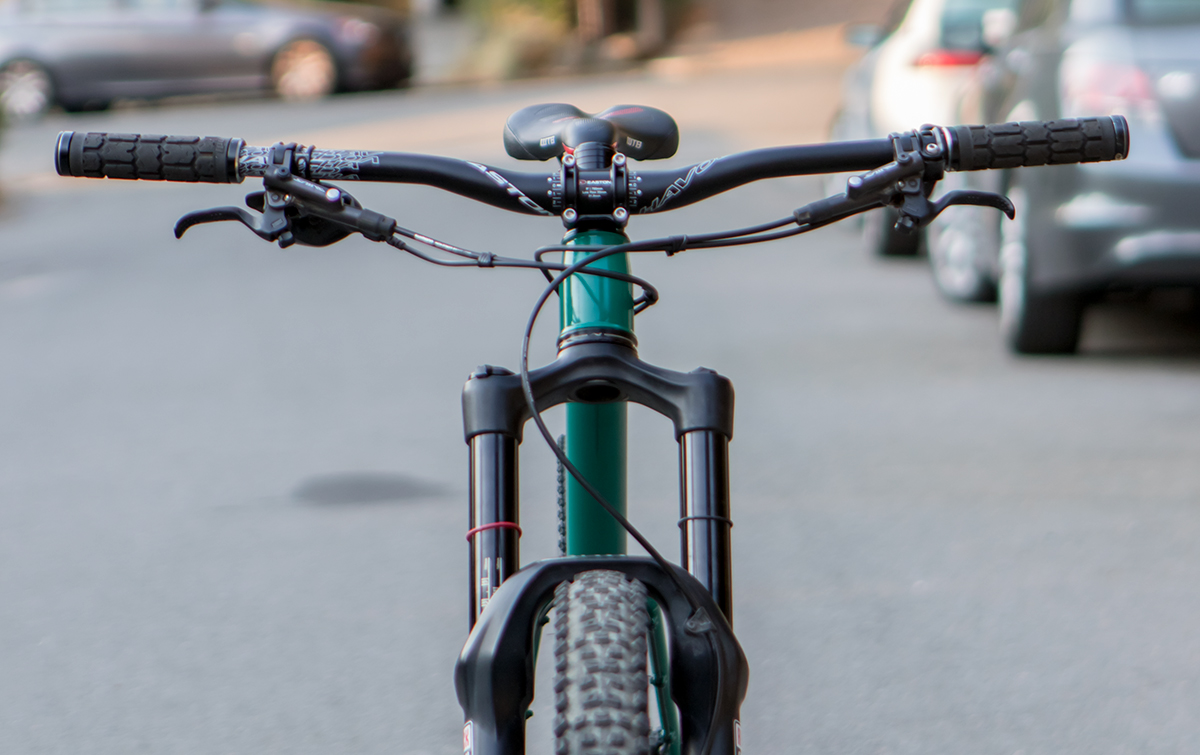 Paint: RAL 6026, Opal Green w/ clear coat. I hadn’t opted for a clear coat on any frame paint in the past. It’s interesting. Rendering gave me some idea of how the frame would look. 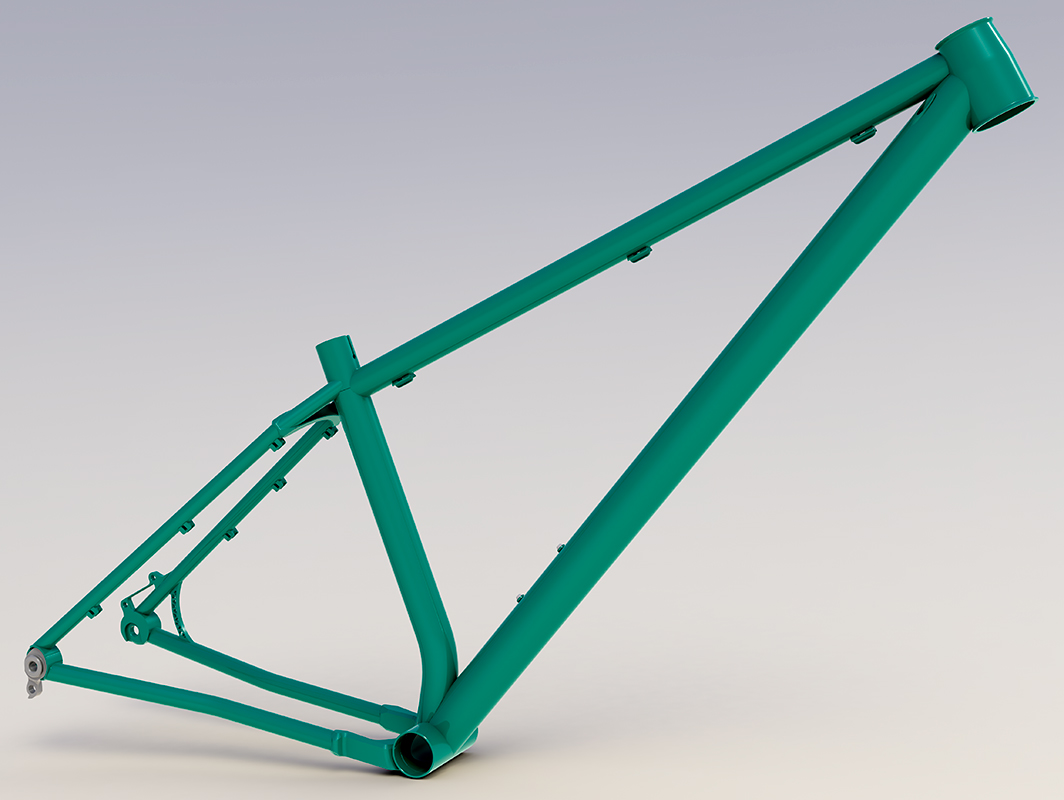 Hose routing for the dropper has been an interesting adventure. There are a lot of ways to do this. Some are good, some are bad, and some just work well. I’m drifting toward the raised entry of a welded in tube. It’s an aesthetic reminiscent of how some exhausts are done on aircraft. It holds the line very solidly and aligned with the lines of the bike. 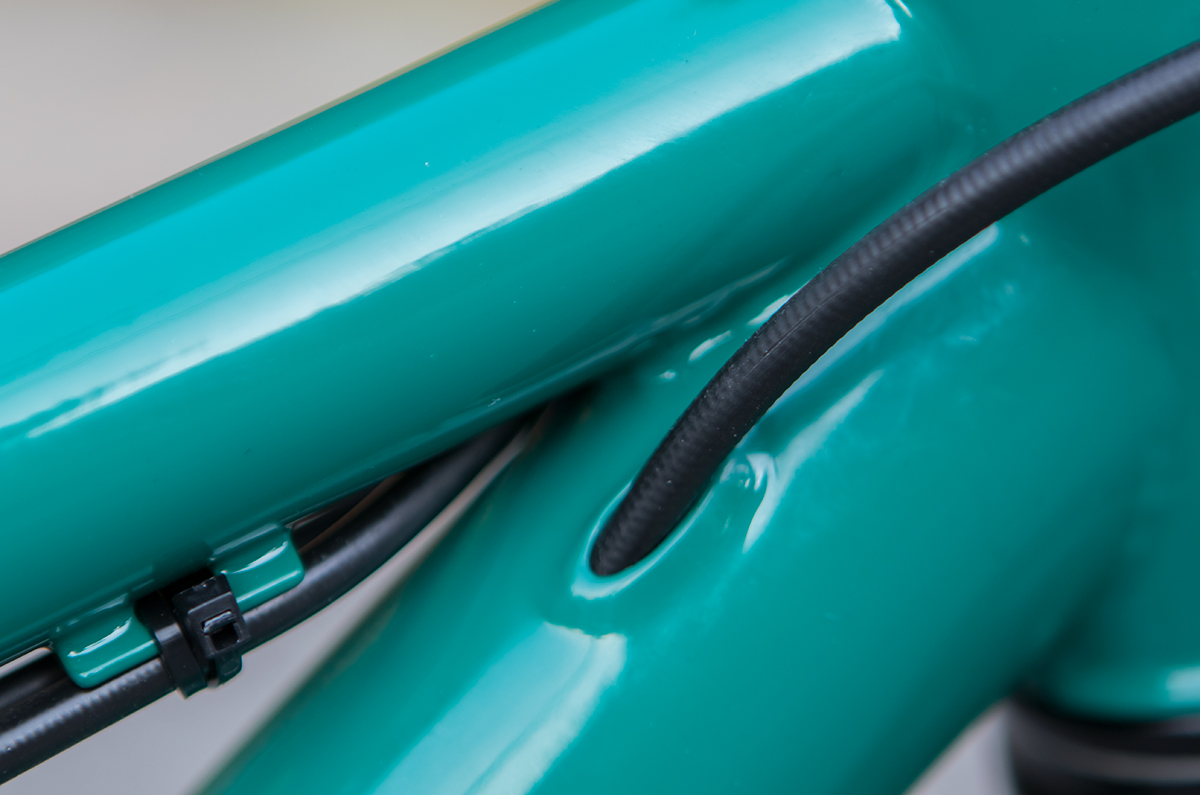 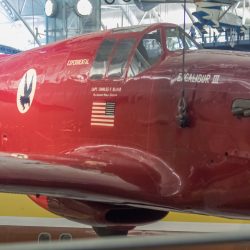 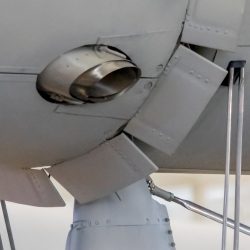 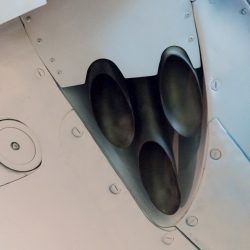 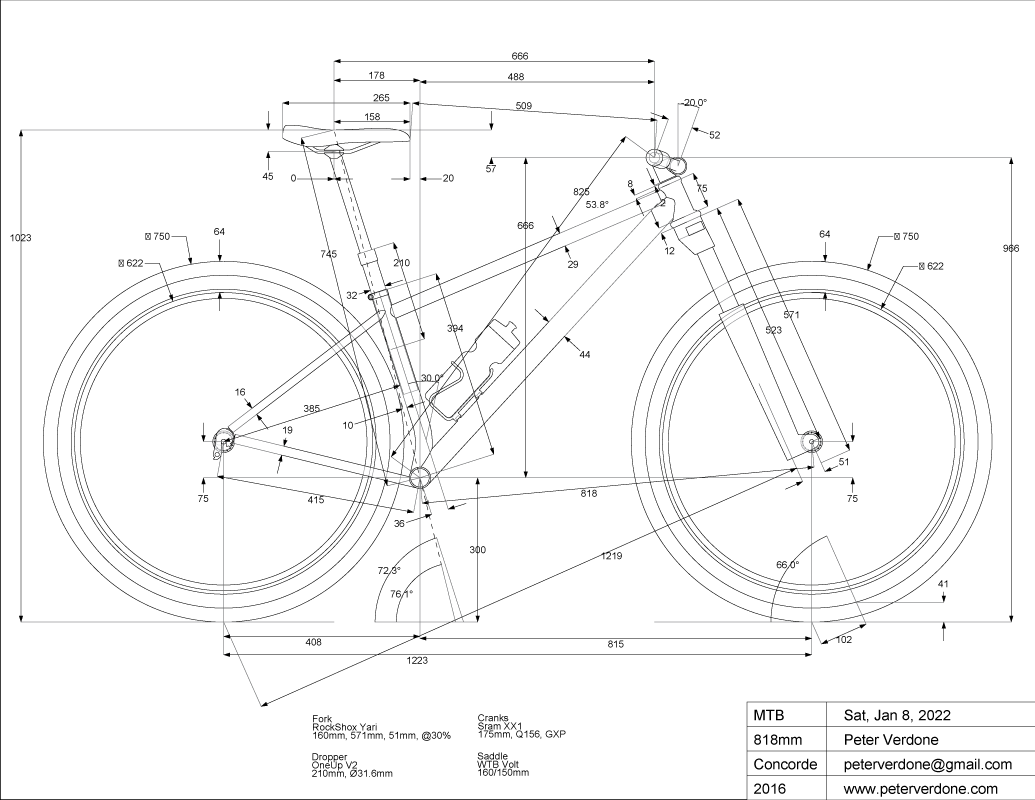 On this build, I’m going to try the KCNC SC13 Twin Clamp. It may help spread some of the binding forces needed to hold the post. I figure it’s an idea that could help folks with dropper friction created by binders. I’m not having that issue but I have found that there are very few binders better than the Salsa Lip-lock. Others break, slip, foul, or look like crap. The Salsa just works and looks great doing it. If the KCNC turns to crap, the usual Lip-lock will replace it like it does for so many. 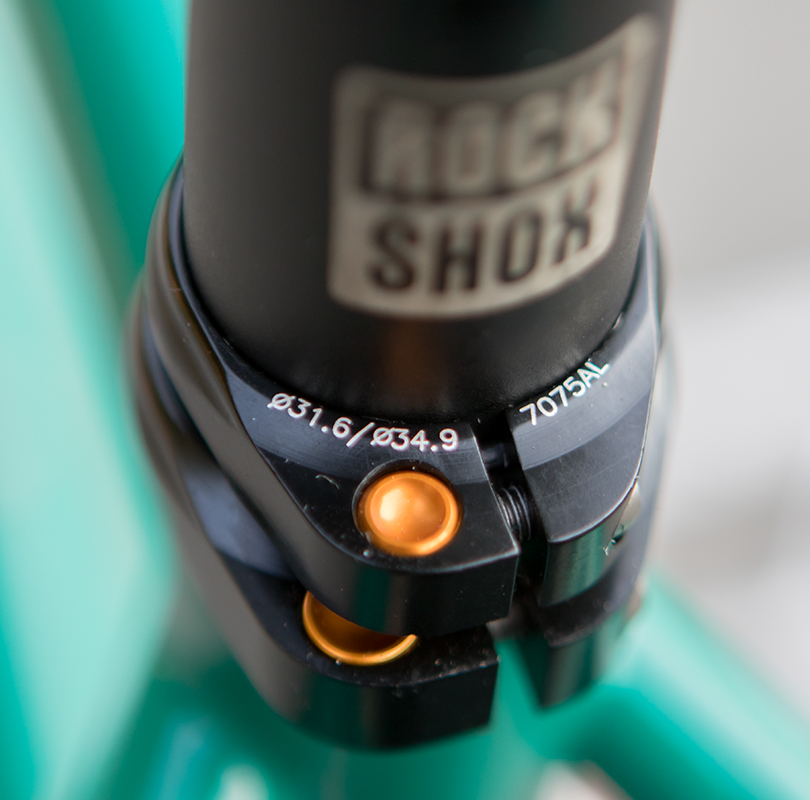 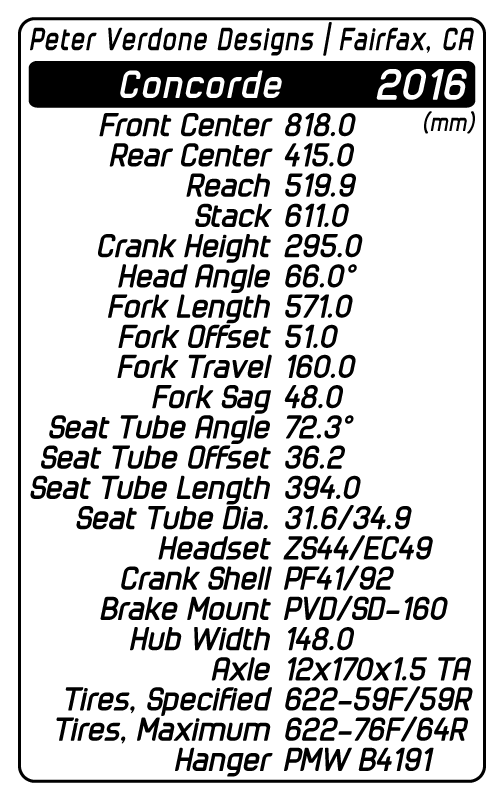