Fashion is a terrible thing sometimes. Some people want to own bikes like you get from yard sales or from the dump and claim it to be the greatest thing since sliced bread. It seems to be a thing and people will pay a lot of money to get that ‘shitbike’ look. Like Billy Joel sang, “you can’t dress trashy unless you spend a lot of money.”

I was walking in Berkeley, CA this past Saturday evening and came across this perfect example of a shitbike. It looks like the kind of crap that you find rotting in the back of your grandparents garage and probably rides just as well. Heavy. Ugly. Almost designed to cause pain. These bikes make little sense. It’s a fashion thing. Not for the serious cyclist. 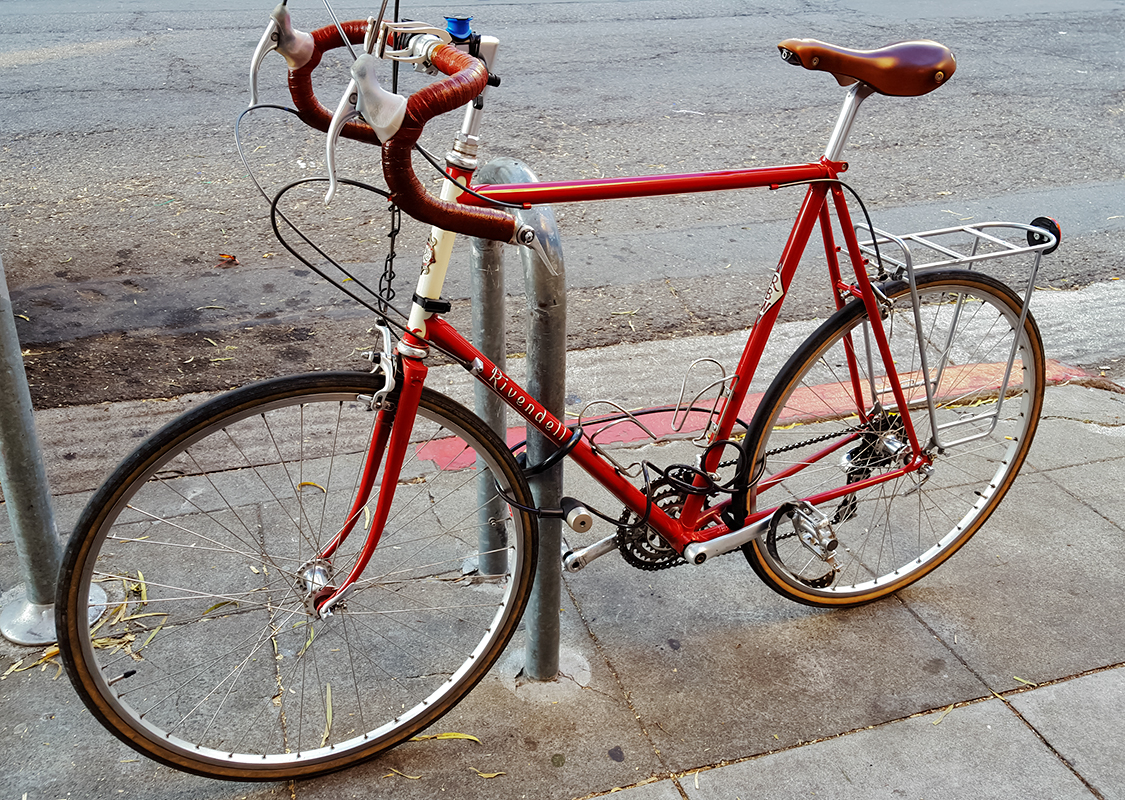 I’d call it a Shitbike (Berkeley edition) because of the Power Grip straps on the garbage pedals. Typically, a bike like this will have proper shit pedals and metal toe clips with the pinnacle being the Shimano 600 clip pedal. Probably one of the worst pedals in the history of cycling when used without cleated shoes. The Power Grip straps show up in certain urban environments where using one of the most deadly forms of foot retention is important. Usually, this is near large universities. 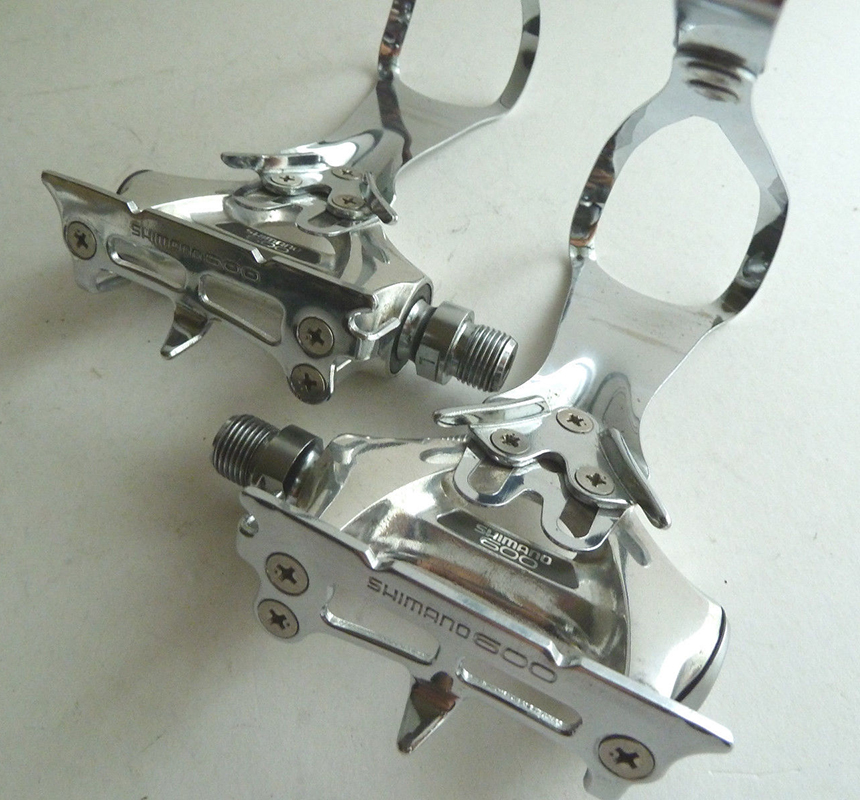 Let’s look at some of the details that make this such a fantastic example of just how poorly a bicycle can be put together.

What is amazing is that this bike is probably about 5 years old and cost $6000 to put together. Any common $950 road bike available would ride circles around it in greater comfort for years. I just get so disgusted when I see poorly informed people, wasting lots of money, on garbage bikes.

Look at what $970 of full boat retail dollars gets you –  A Giant Defy 3. An utterly amazing bike that can be customized to be even better/more comfortable for very little money using commonly found parts. 9 speeds, carbon fork, engineerered frame. Light as hell. The thing about this cheap little bike, it really is better than the shitbike in any way you want to use it. It will work better, feel better, cost less. It is…amazing. 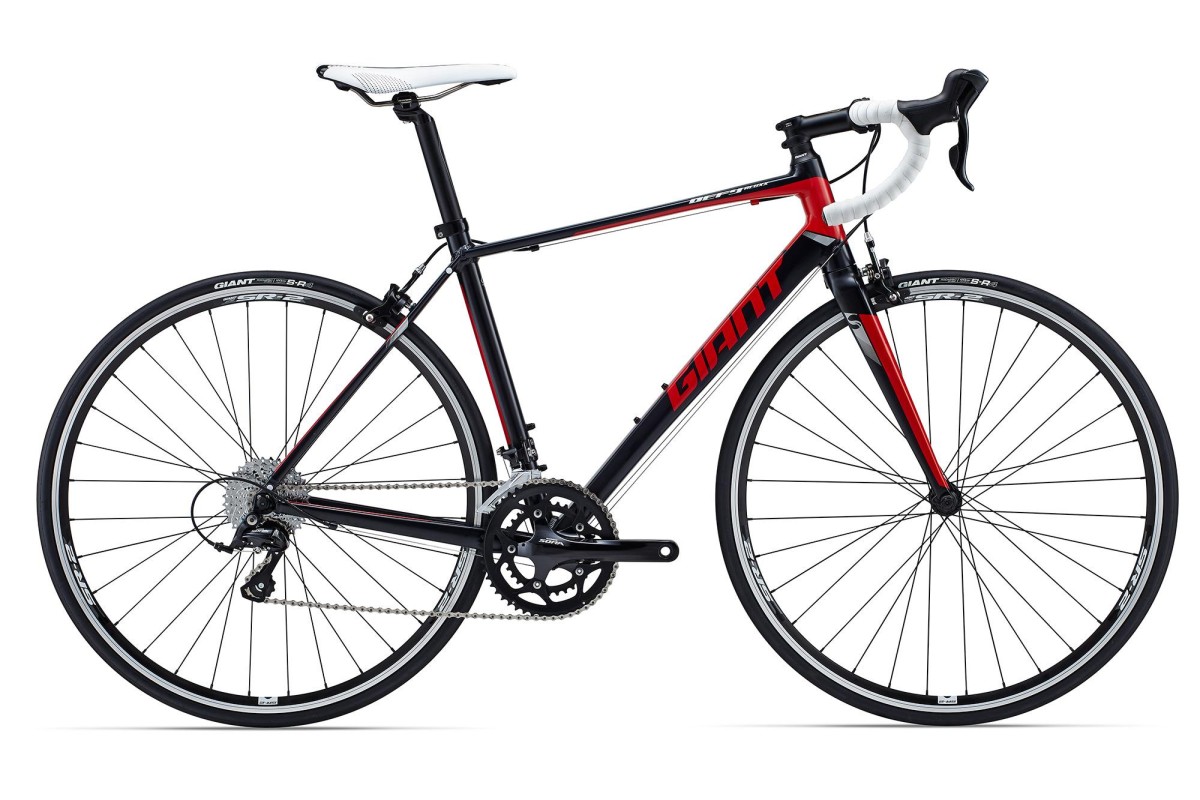