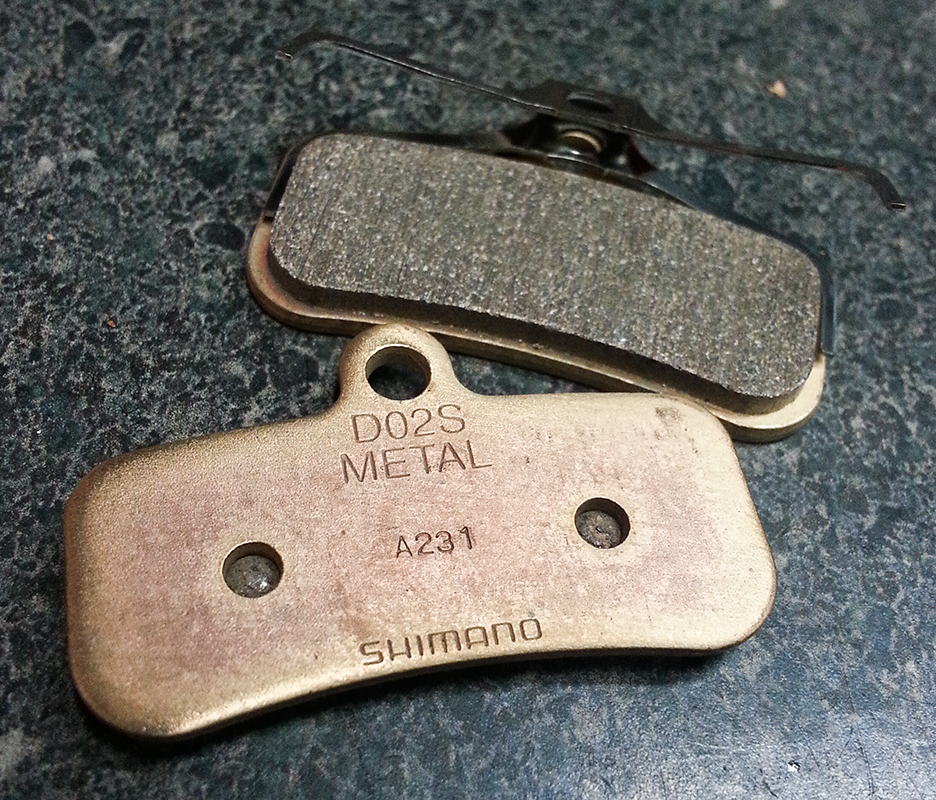 Typically, the park was far from ready. Considering the lack of any real winter I wonder why they can open this late in the season yet still be totally unprepared. One lift was open with the other opening in 3 more weeks. I was going to ride over to the top of the other lift but one of the trail crew told me that they hadn’t cleared the down trees or done any raking so it really wasn’t worth it. This sucks for the fans of Sticks and Stones.

The word of the weekend was dust. I usually don’t wear goggles riding downhill as it’s actually rare that they are needed over the advantages of M-Frames with Heater lenses. This was one of those times as dust was just so extreme. Silly me, I had left them at home. This only motivated me to run the front on group runs. Following too close meant that a rider would have no vision to the ground and was very risky.

One of the joys of mountain biking is that the trails constantly change. The dry winter has produced some interesting changes. I found that the rock gardens and lines were really smashing derailleur. It may have to do more with my lack of skill, but the rocks really seem to want to chew things up. I destroyed a ZEE rear on the second day of riding (Saturday).  I tore the parallelogram from the pin. I was able to get the bike to shift well enough for the rest of the day but I had to ride expecting things to grenade at any moment.

After riding, I was able to get over to The BackCountry in Truckee where they had a stock of Deore derailleurs to draw from. The guys there got me up and running on the cheap and ready to go out again on Sunday. Still, after riding Sunday, that new derailleur was already bent and abused. Ugh. I’ve really got to look at what I’m doing or which section of the 5 possible culprits is doing this. 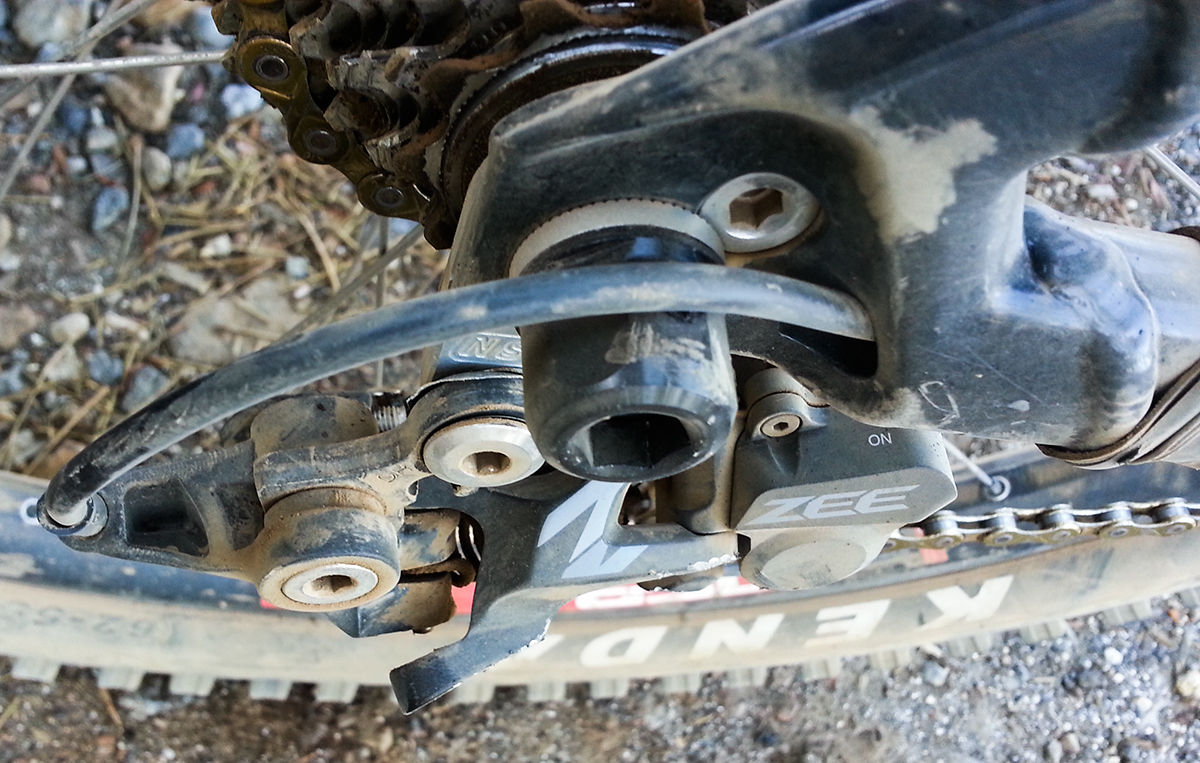 The hit was hard enough to damage the hanger quite a bit. I had a spare with me, fyi. 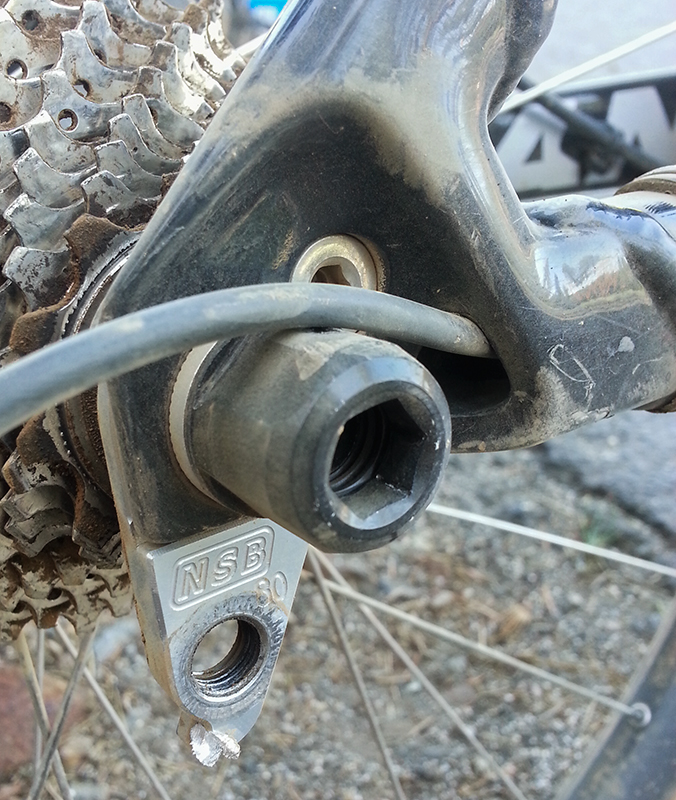 I really love riding downhill. I think that it’s one of the most pure forms of cycling where I get lost and forget where I am. Fast runs on Boondocks and crushing runs on Dog Bone really bring me to a place of peace that is hard to get. Both of these trails were epic this weekend. The rock sluts, like me, were all raving about Dog Bone. It was just the most killer in Slabs and down into lower Vietnam or lower Dog Bone. I was stoked to dial in a great solid line through that section. Boondocks was running like it would late season. Very drifty. Any turn would have to start a few feet ahead of time. Still, once used to the drift and insane slipperiness, it was a napalm rush doing non-stop race runs with the bro’s on it.

I always like to laugh with people about my preferences for riding at Northstar. In 3 full days of riding there, I did exactly on full run down Livewire. The polar opposite of most riders who seem to think Livewire may just be the only trail on the mountain. It’s just not for me. I’ll run it if folks are going down it and I want to stay with them, but I’m just checking the box. My heart is in rocks and roots and steeps. I like real mountain biking trails and I’m looking for extremes when I chairlift. It’s all silly though.

Here’s a random shot taken by someone on the mountain. The jump at the entry of Dog Bone. Kinda sketch and there was a guy there taking shots. Very nice of him to get it to me. 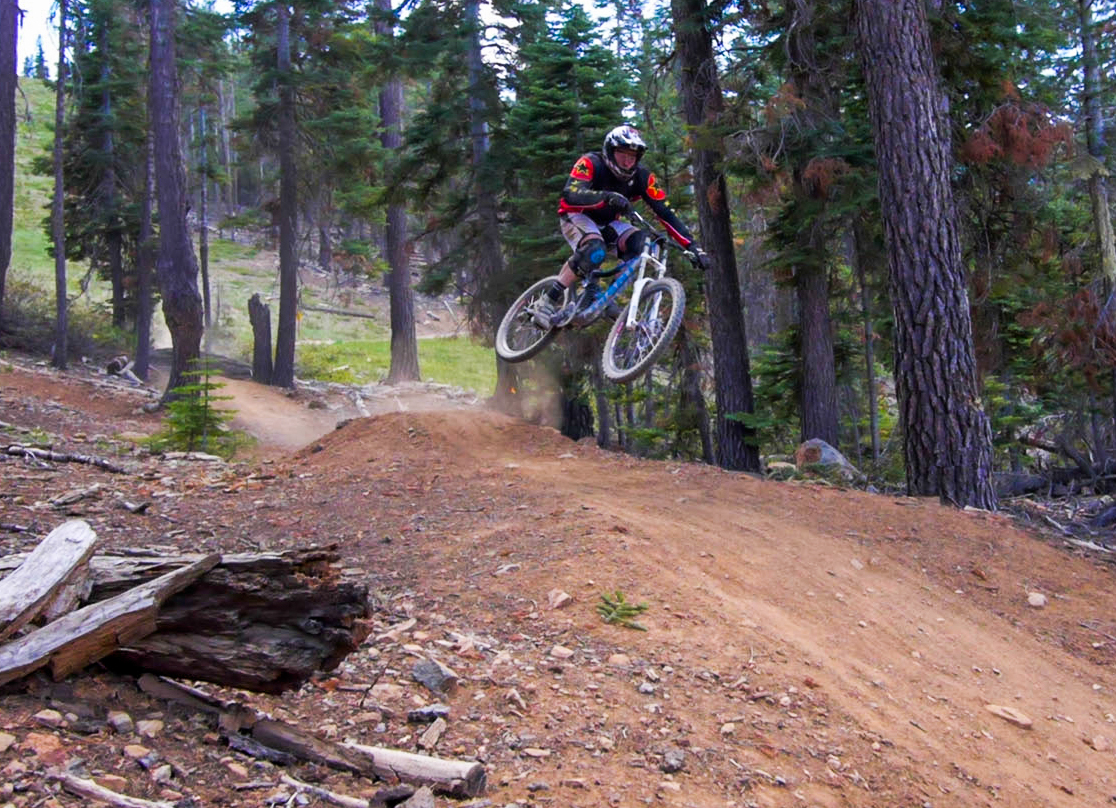