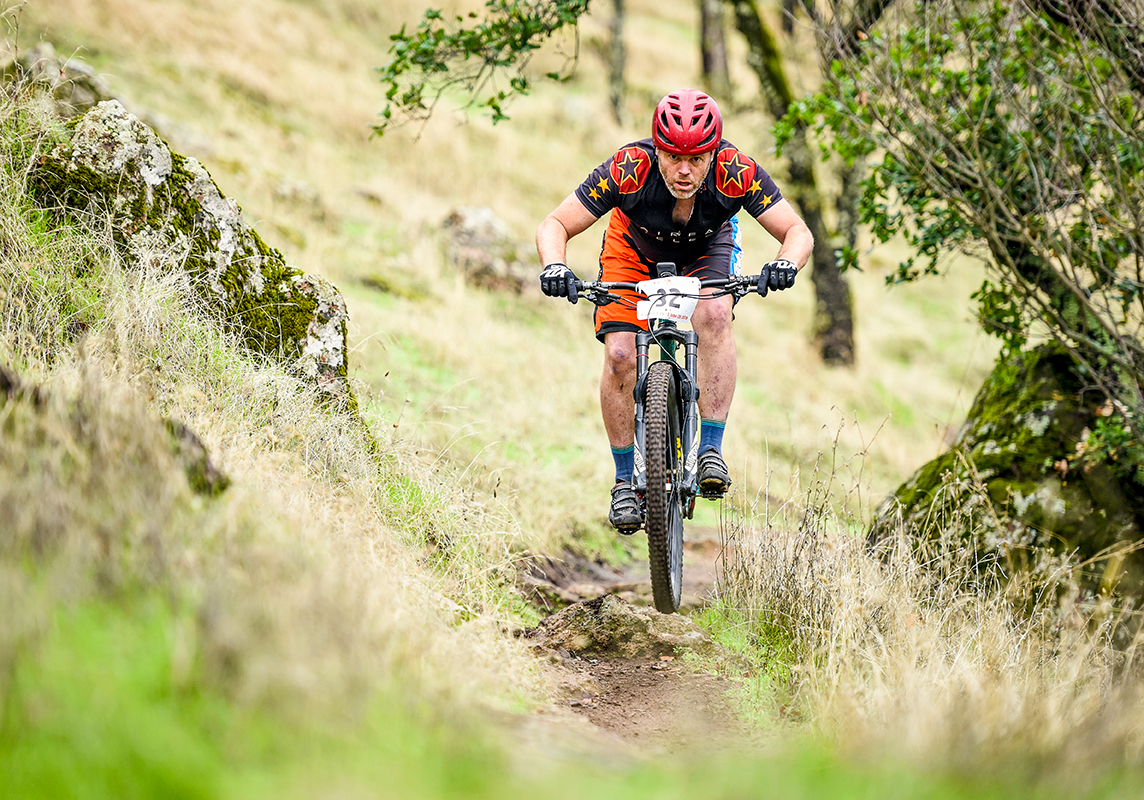 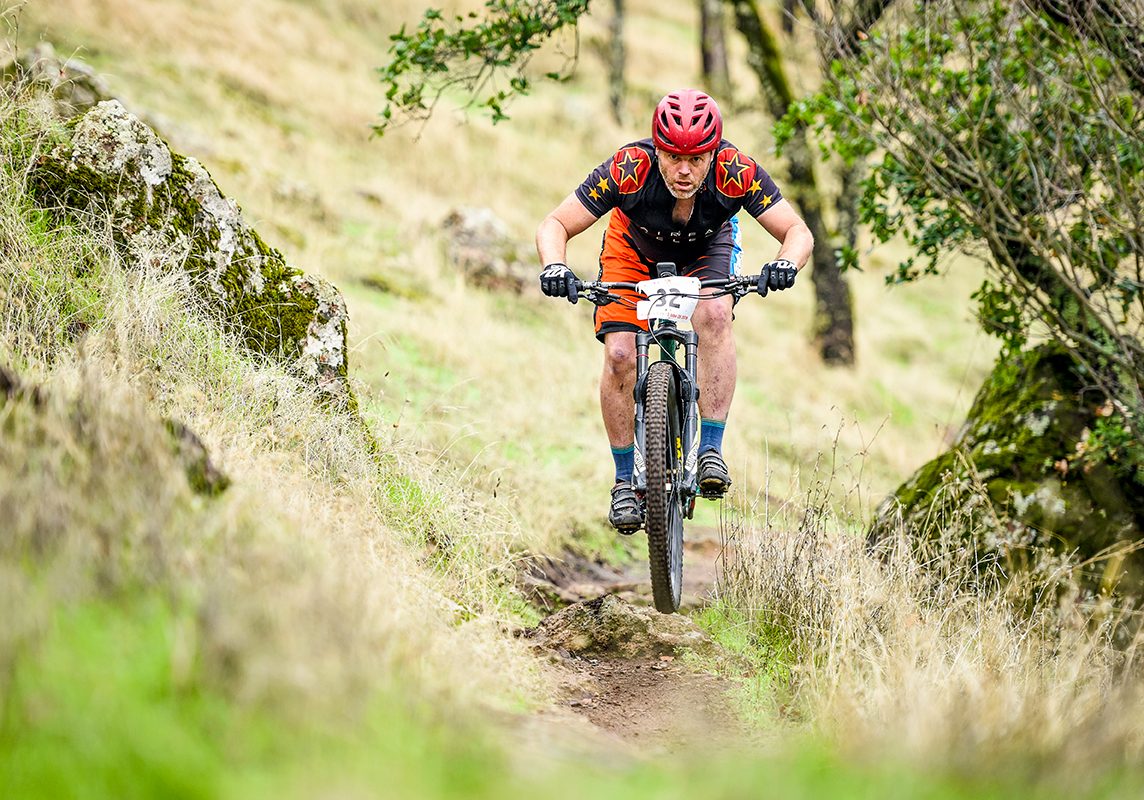 The second year of the Rockville Enduro ran again. It’s a nice local race in a cool place to ride. Rockville isn’t a huge place but it does boast some really cool trails and some runs that push riders and bikes hard. I tend not to go to the big enduro races as they are usually so far away and involve lots of time and spending to attend. This race is 50 minutes away from my house and low key enough to not get bent on bike setup and practice.

I’ve been riding my sick hardtail, Concorde, a ton this season. I love the bike. It’s so fun and a blast to ride. I brag that it’s more enduro than anyone elses FS enduro bike. It really needed a good test of that; to race an enduro. I knew the bike was up to the task however I was not. Out of shape and dealing with the slowing effects of aging, this year saw this as my only race other than the Tamarancho Chainless Downhill. I’ve been building lots of bikes also and that brings out my ‘fat framebuilder’ mode. I would take my lumps and give it my best. Last year I won my class. This year I would not.

I had to play every trick I could if I were to do well. No camelback, no knee pads, no tools, no visor…everything to keep me cool and putting down as many watts as I could muster. It was a risk. Fortunately, not real crashes and no mechanicals. It was a close game but I played it well.

Caught between rainstorms, the course was wet with any rock face being super slippery. Riding without a fender would be a mistake at least half the riders made. I had a new longer Mudhugger fender so I was gold on that front. Traction with the hardtail was an issue at times. It was also hard to charge the really rough or high speed sections of the course. It may not have been the best bike for the day but it was fun and cool to run my own shit.

I managed to place 4th (Expert 40-49). 5.6% off the winning time. Not bad for being the only guy on a hardtail (in my class). I really thought I could do better but my focus really hasn’t been there lately and this is the price that’s paid. HERE are the full results.

A really scary thing did happen on course, during the fourth and last stage of the race, my heartrate exploded in a way that I’ve never seen. My lactic threashold is about 178 bpm. I’m usually racing between 168 and 180 bpm. When I go over 178 bpm, I’m burning matches and killing myself. I was driven so hard at the end of the course to keep moving on slippery technical rock that I just blew up all the way to the finish line. It really sucked. The problem is how high and out of control my rate got. I’m going to go to a doctor and look at it as it may help explain some of my energy loss and dressiness lately.

Thanks so much to Justin English, Ian Massey, and all of the volunteers that made this happen. It’s really a fun race and I’m glad to participate.

These two photos by Ryan Fowler 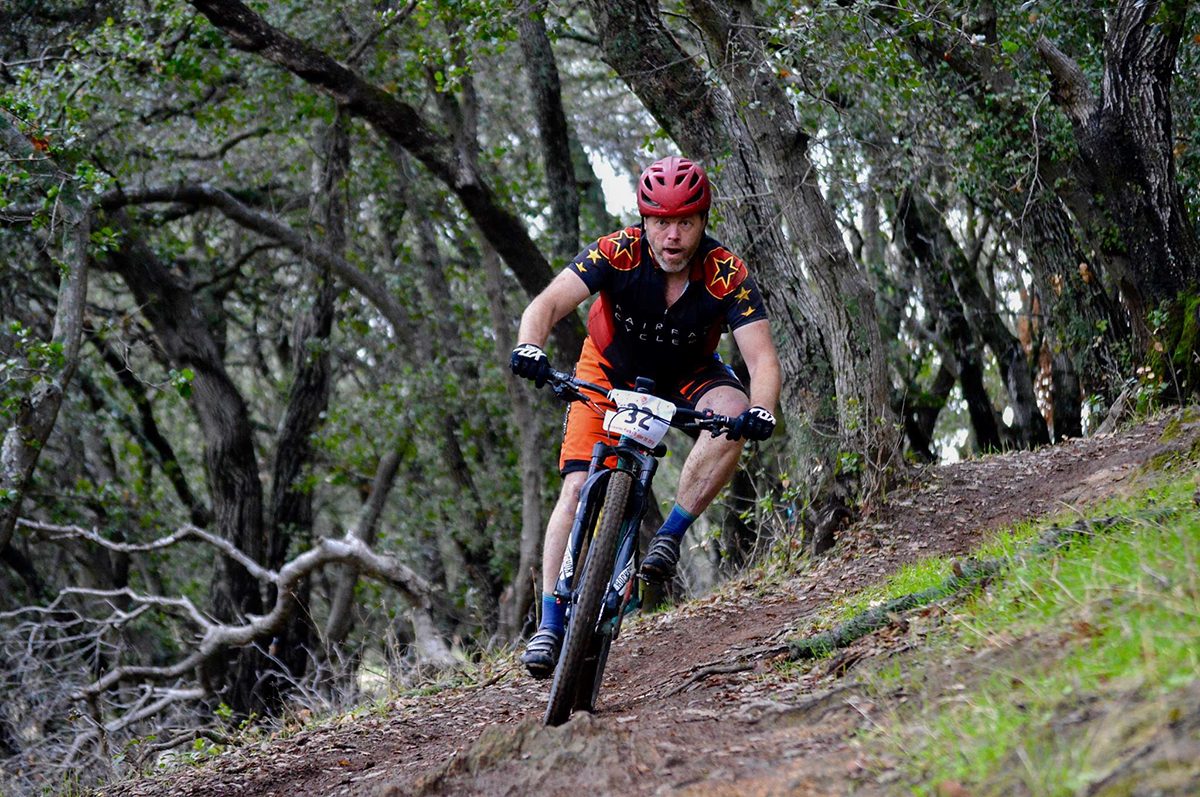