I’ve been putting off a new camera purchase for a few years. When my last ‘point and shoot’ died, I was left with my Canon 40D DSLR and a camera phone. I love the 40D but it’s really not fun to have with me all the time. Also, it’s pretty dated compared to even the bottom of the line DSLRs out now. It won’t do video and the top ISO is pretty low. The old camera phone was next to useless until I ended up with the HTC Droid Incredible 2 smartphone that I have now which takes excellent pictures. With the arrival of mirrorless cameras to the market, I decided to wait for a Canon mirrorless that would allow me to use all of my nice Canon glass but still be compact enough to take everywhere.

The Canon EOS M EF-M. I just got it and it’s a pretty nifty little unit. Shown below is a comparison with a compact DSLR. 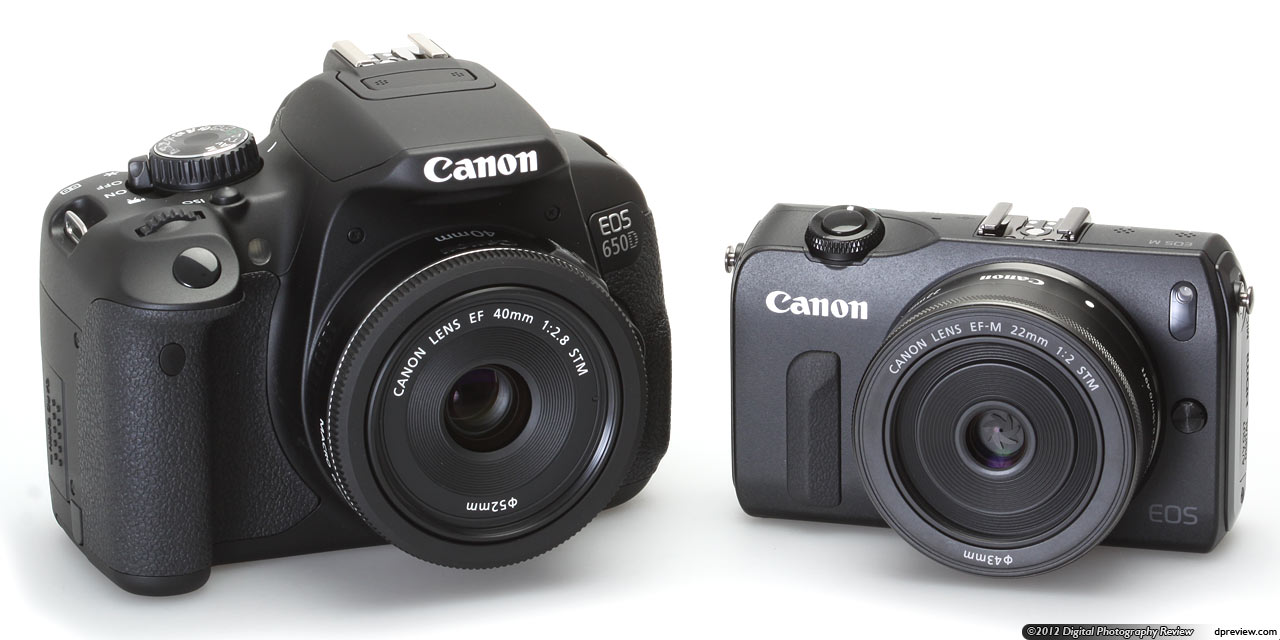 I like the camera a lot, but I have two major complaints:

1. The AF. This is the most major know issue with the camera. The AF is so incredibly slow that it almost renders the camera useless in many active situations. The hunting is just frustrating.

2. The touchscreen AF selection. While nice, the lack of a lock means that the focus point is often changed by mistake when handling the camera.

These issues, especially #2 should be addresses ASAP by Canon in the next firmware update. #2 is easy to fix as it’s just an option to add. #1 is a little more difficult as it has been shown that other Canon cameras have similar focus speeds when operating in ‘live view’ mode. So, Canon has homework to do the get this fixed. Let’s hope that that is priority number one right now.

In the past few years I have grown very fond of taking pictures while out on my adventures and posting them live to Facebook. It keeps me in a dialog that I really enjoy. The new camera was going to have to somehow improve this process. 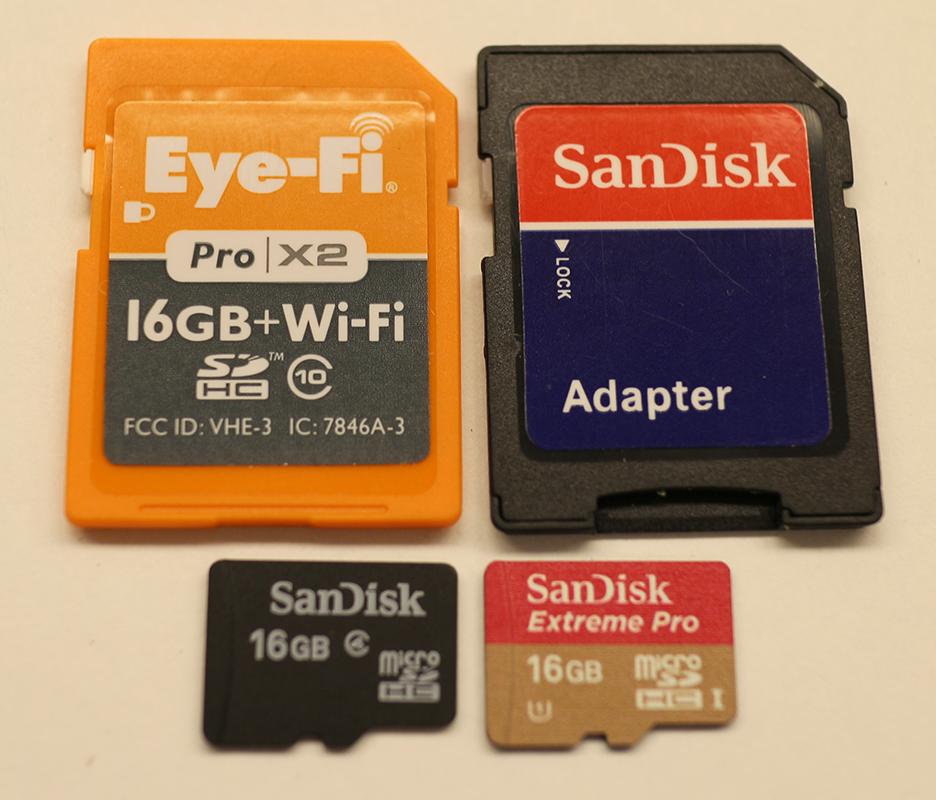 Initially, I purchased an Eye-Fi Pro X2 Wireless card (class 10) to mate with this camera. This would allow me to take a picture, send it to the phone, then upload live from the phone. Due to some damaged suffered to my smart phone, the wi-fi isn’t working. This makes this function useless at this point.

The next option is to use a MicroSD card with an adapter ($8.95 # SDDRK-121) in the camera and swap that to the phone periodically to crop and send images. Not super fast but ,still, much better photos. After getting this set up I have to say that it is the right way to set up a camera assuming not running Eye-Fi. It gives you a massive amount of flexibility in a mobile environment.

I’m a bit of a snob regarding fast memory. The read/write speeds of Secure Digital cards can be very important when shooting bursts, HD video, and dumping the card. All the cards sold have speed ratings. Make sure you know what the speed rating is of any card that you plan on buying as you may find out why the price is so low on a card that is impossibly slow.

The Micro SD card that came with my phone is a standard SanDisk microSDHC card (class 4). That’s fine for whatever the phone is doing. For the camera, I purchased a SanDisk Extreme Pro microSDHC (class 10). There’s a big difference between these two cards. Class 10 vs. Class 4 is a 2.5 faster minimum transfer of data, a very big difference when you are waiting on files.

The images below were taken while I sat having coffee at the Peet’s Coffee in the Castro (SF).

This first photo was taken on the HTC Droid Incredible 2 camera (6.3MP but stated as 8MP, 3264×1952). To be honest, the camera can do better than this picture but it is limited. I then uploaded the photo to a Facebook message using Facebook Messenger. The height was reduced by Facebook to 880 pixels and the file size ended up being approximately 430KB. 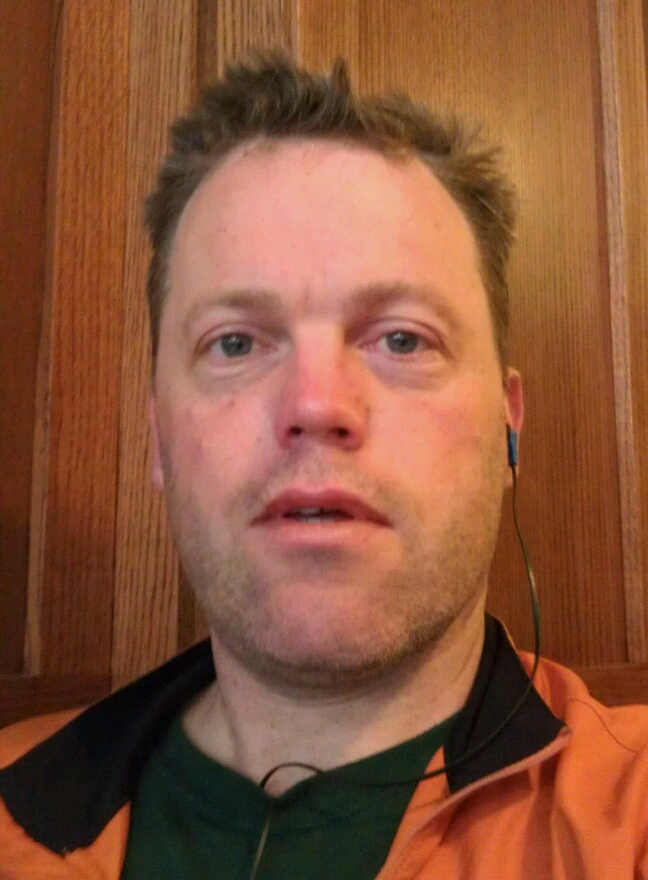 This next image was taken on the Canon. 17.9MP stated as 18MP (5184×3456). Then cards were swapped and the file was cropped and uploaded with the phone on Facebook Messenger. Again the file was reduced by facebook to 880 pixels high and approximately 430KB. There was an odd issue in the auto-rotation that I still need to resolve. You can see the massive difference in image quality here though. More detail, better metering, just a much nicer image. 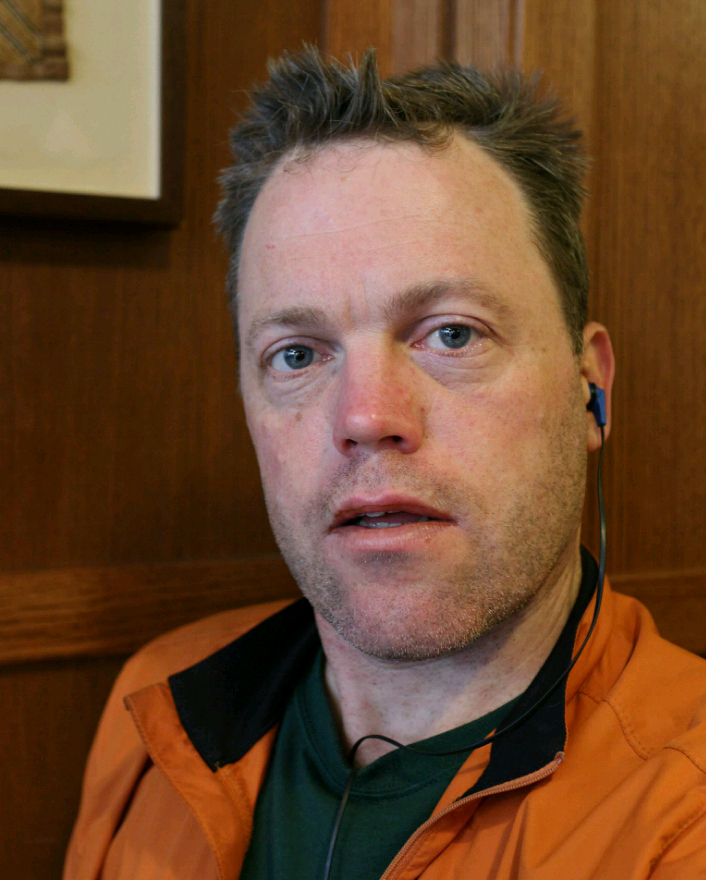 For some reason, the phones on the market don’t make it easy to swap cards on the fly. I did a little mod to the back cover of my phone to make this process quicker and easier. 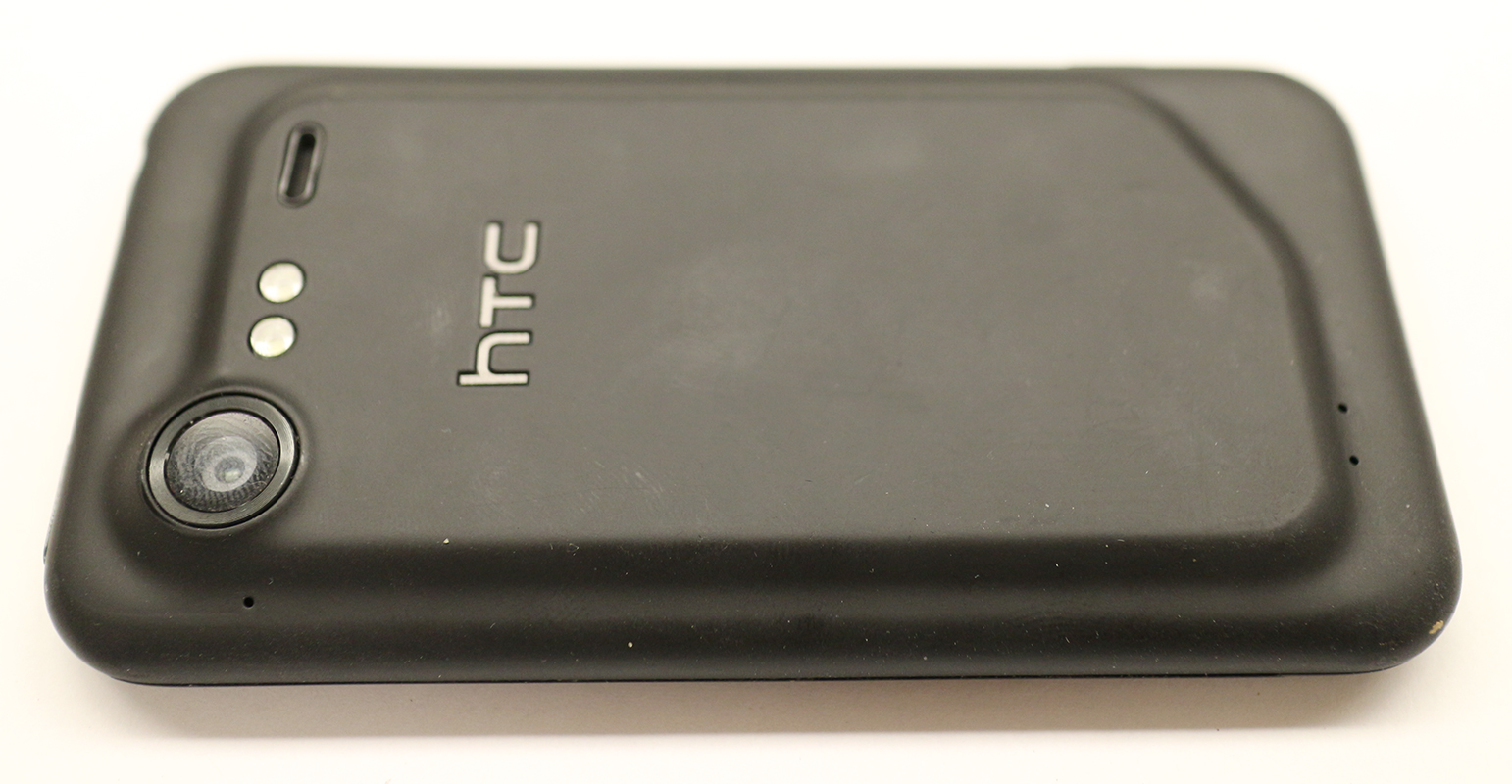 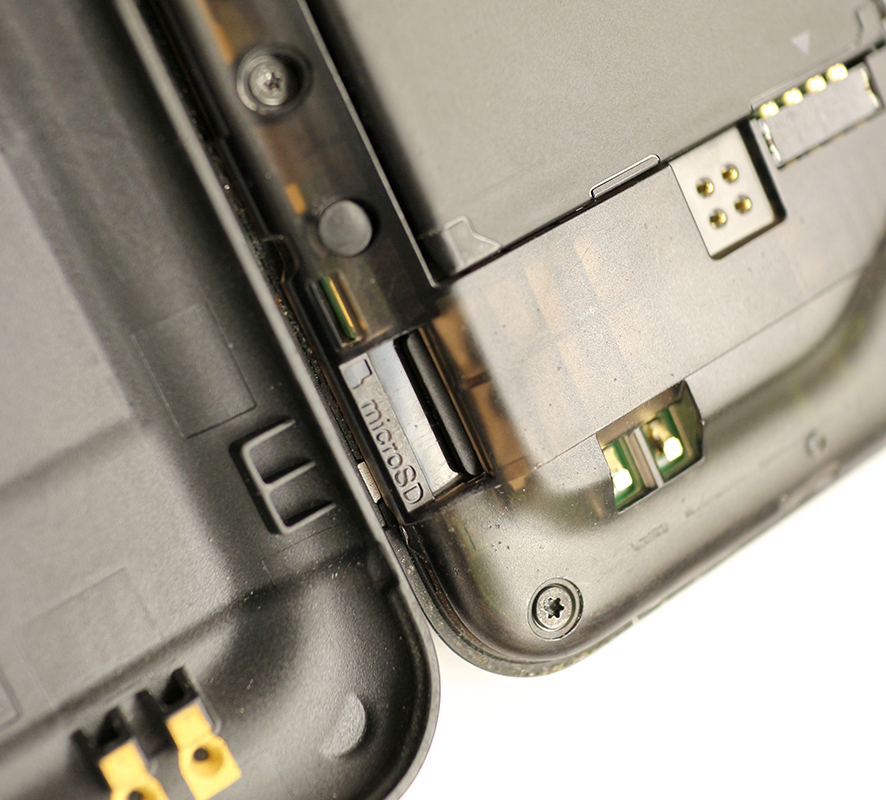 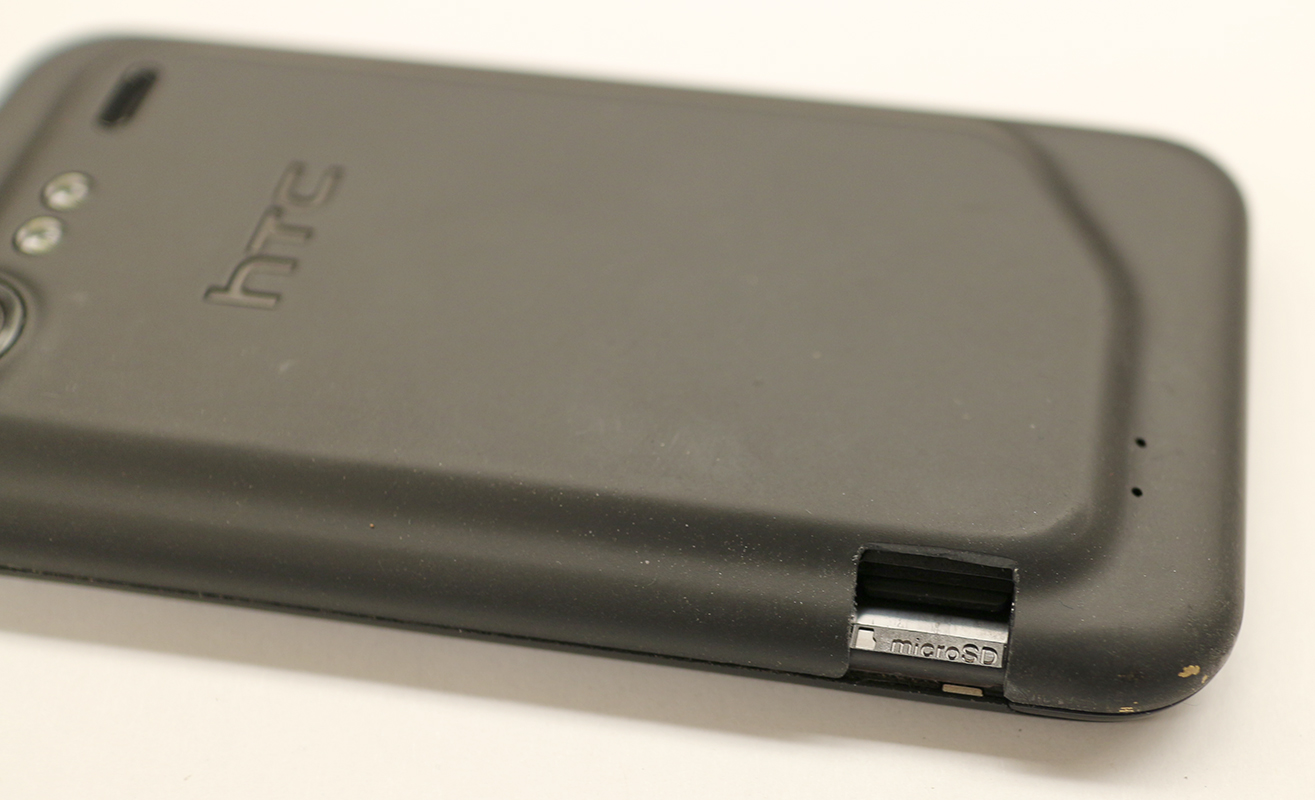 For carrying the camera in my bag all the time I have a small crash box that keeps it all safe. An OtterBox 2500. 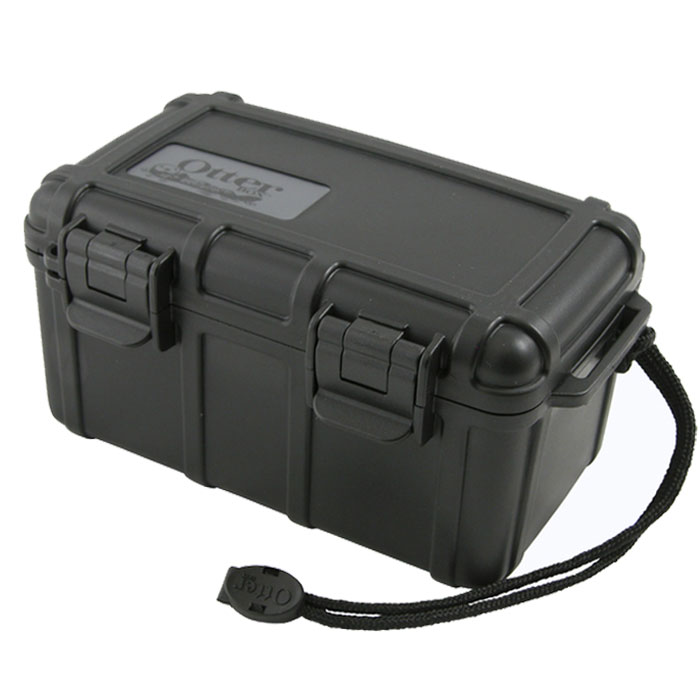 This is a little setup for connecting to non-carded phones or Google Nexus 7.