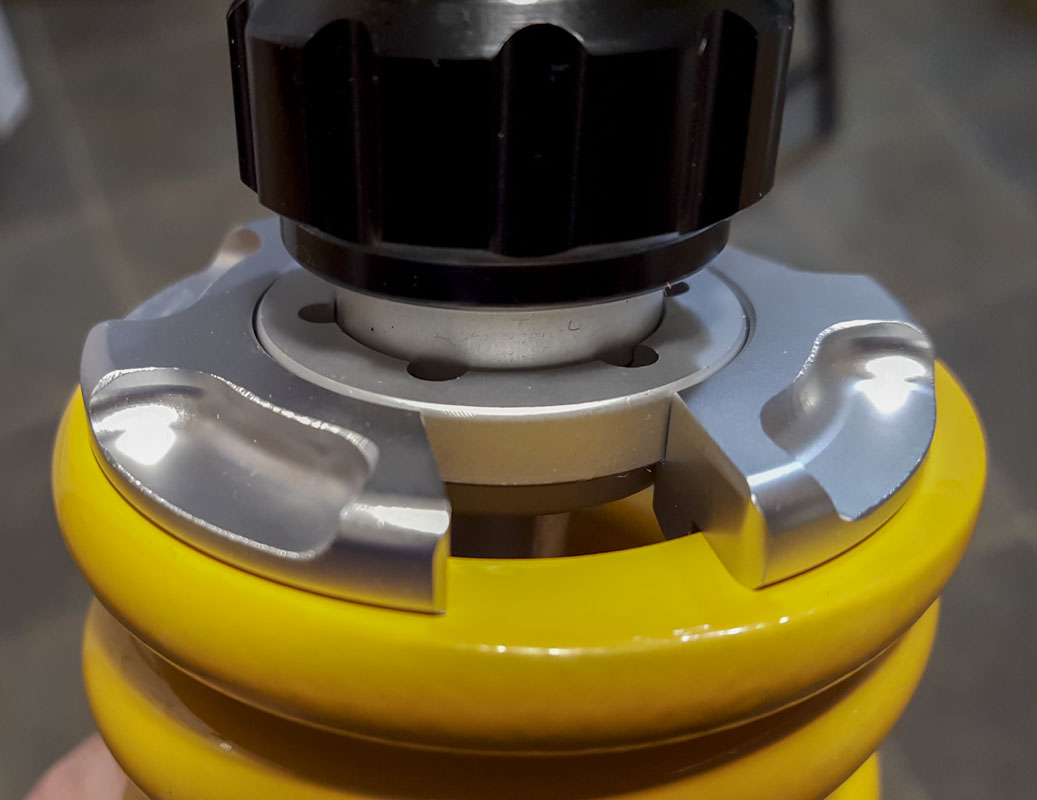 The Honda CTX700 is a pretty awesome bike. I fall in love with it a little more every time I ride it. Still, it has issues. The rear suspension being one of the more glaring. Why is it so bad? A few reasons; it’s a lower priced bike, it suffers under Honda’s “we did it right, you shouldn’t change anything” credo, and it’s targeted at the widest audiences possible. The last point is the most hobbling. What opens up a bike like this to more buyers? A lower saddle height. That’s well and good but to do that they take the rear end from the NC700/750 platform that the CTX is based on and just cut the shock down. It’s sloppy, easy, and brutal. It limits the travel of the rear wheel and makes the shock pretty much useless for anybody but the lightest riders on the smoothest of roads. The CTX got so many things right…but the wrong things are just so wrong.

After doing a spring mod to the stock shock on the CTX700, the rear end performance had improved significantly. Still, it was only better but not great. I should have just used the NC700X/750X stock shock to do my work if only for the added travel. Still, it needed two things; more rebound damping and a slightly softer spring.

To fix this, many with a CTX700 have swapped in a NC700/NC750X aftermarket shock into the bike. The shock for that bike is 312mm eye to eye compared to 296mm for the CTX. This raises the saddle about 42mm (unladen, 30mm laden). That’s significant but in reality it moves a very low saddle to a very comfortable height for an average sized rider. Fine for me, maybe an issue for someone of shorter stature. What do I gain? More wheel travel and a lot of better options.

More news, I was assured by another tuner of this bike that a 2.25″ ID spring would actually fit in the allotted space in the bike. This is reallt important. A 2.25″ ID spring of 6″ length is THE default spring to build a rear shock from. It’s available in more rates than anything else in this region and has the stroke for any road going motorcycle. This means using a more standard spring and increased ‘low cost’ choices. I figured I’d change springs since I’d be making new perches anyway. Down from the 1300 lb/in spring to 1200 lb/in spring. It did fit, but with about 2.5mm of clearance from the frame. Amazingly close but totally real. 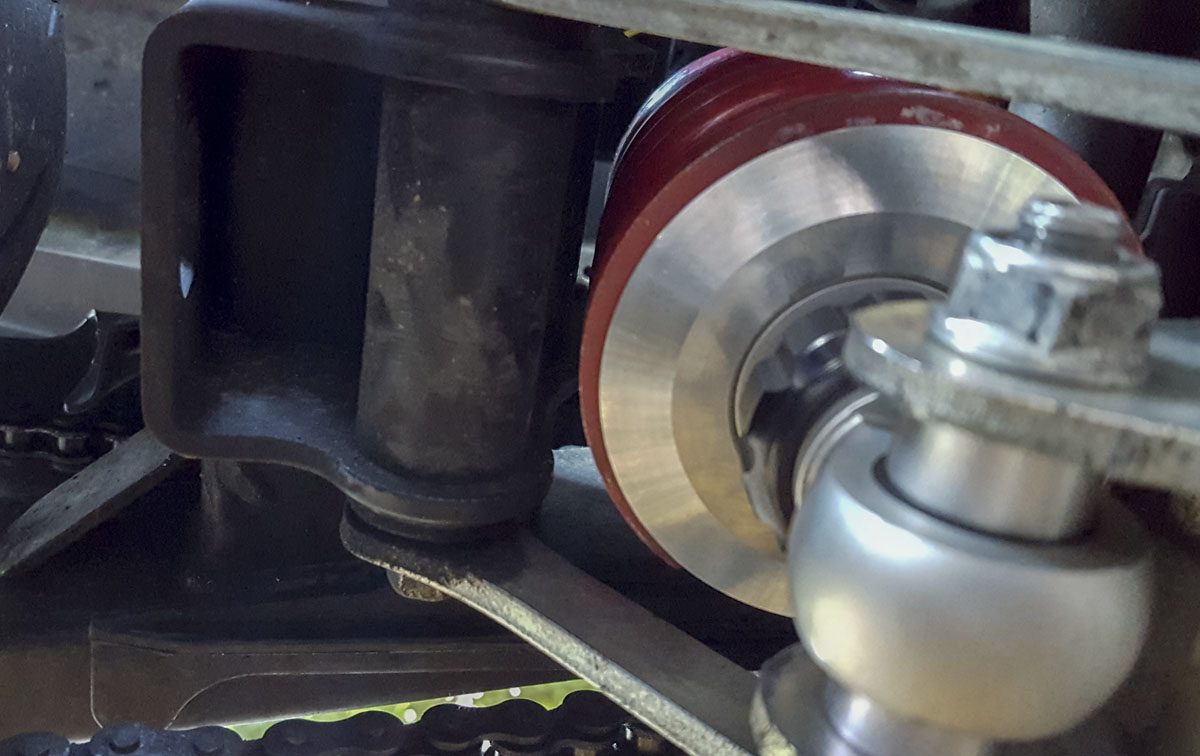 With the additional travel and length of the shock, I decided to target 25% of sag. I wanted a slightly softer feel than I’m getting (while still handling well) but want the rear end to still sport well. With the rebound in range, things should be nice. Based on the chart below, that meant 10mm of preload on the 1200 lb/in spring. I’m  actually thinking about going down to an 1100 or 1000 lb/in spring now.

The shock and spring are Ebay items. Discount performance central. $118.99 (shipped) for the shock. $48 (shipped) for two used Eibach 0600.225.1200 springs. Can you buy better? Sure, but for those that don’t know my methodology, I try to tune motorcycles as inexpensively and as productively as possible. Anyone can dump $10k into a $20k motorcycle and claim it’s “better” without know why or if that is true. Instead, I try to think, plan, and work for a bike that is actually better rather than just spend. It’s a lot more difficult to do and there are some false roads that are gone down but so much more is learned and understood in the process. I’ve learned a great wealth of concepts over time that I’ve shared with other so they don’t have to repeat my mistakes and can stand on my shoulders.

I did cut the bumper down a bit. From 22mm to 10mm. That opens up a bit of quality travel. Just looking for all I can get.

Since the OAL of the VOPO shock is only 305mm rather than 312mm, it only raises my saddle 17mm at sag and 24mm at the top. It’s really not much for average sized riders. 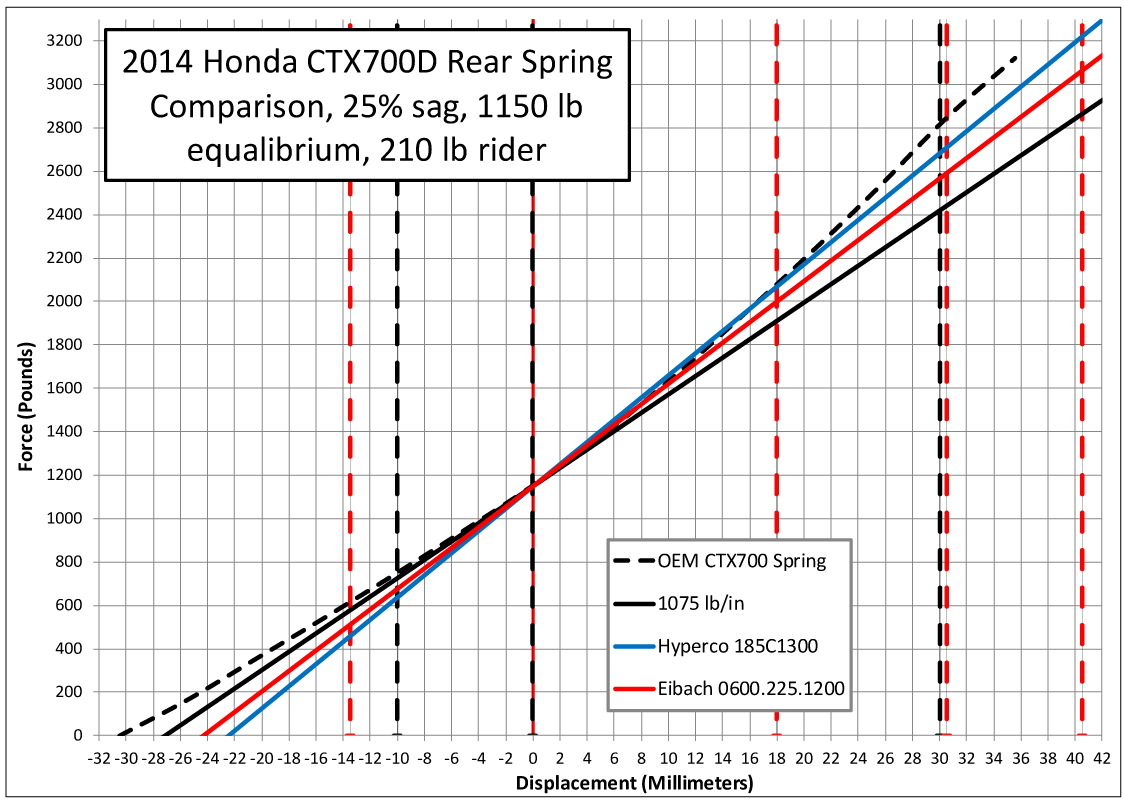 How does it ride? Better. The rebound in a more usable range. It’s not great as I’m using most of the damping that the course adjuster allows. I could probably add a shim, change fluid, or play with the orifice. The spring is a little softer but not a lot,certainly not a pillow on rough road but I’m probably on the edge of what is good for beating the bike hard like a sport bike and gentle cruising. A tough compromise. The increased seat height is fine. It’s not bad where it is but but I did enjoy it lower. The added travel will probably show up more as I smash the bike harder over the new speed bumps on my commute. I need to look at how much the bike leans when parked now. It is different. We’ll see…. 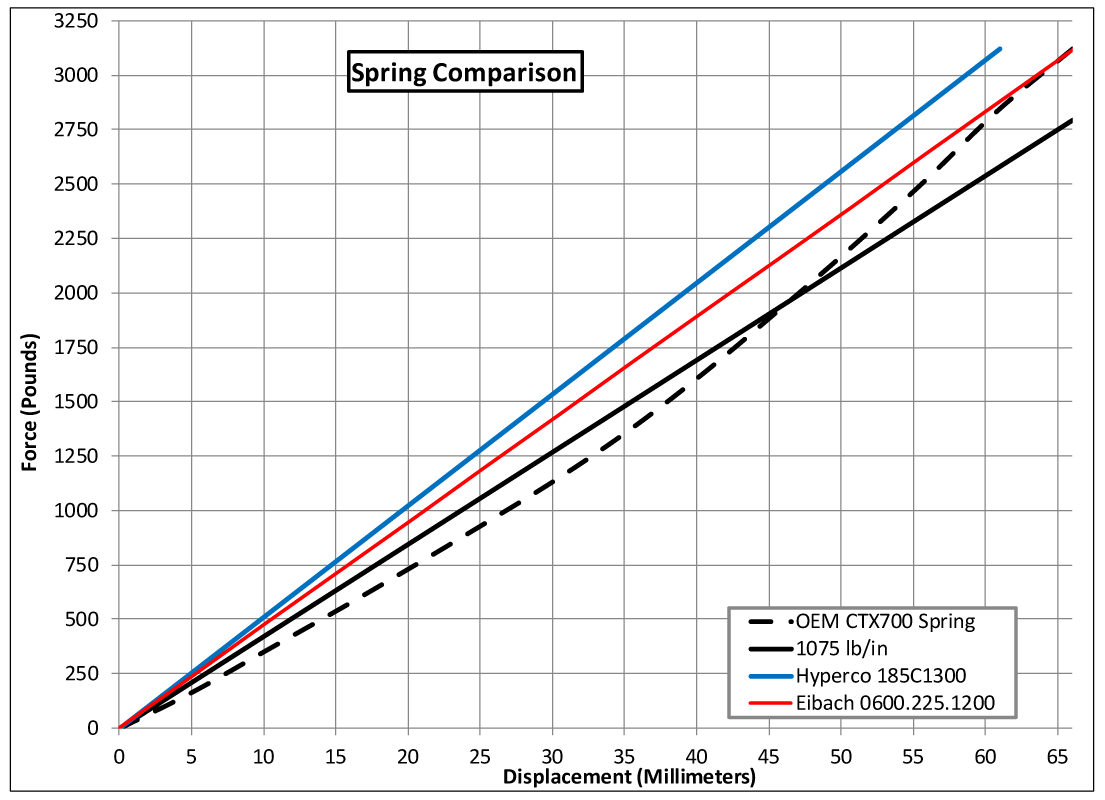 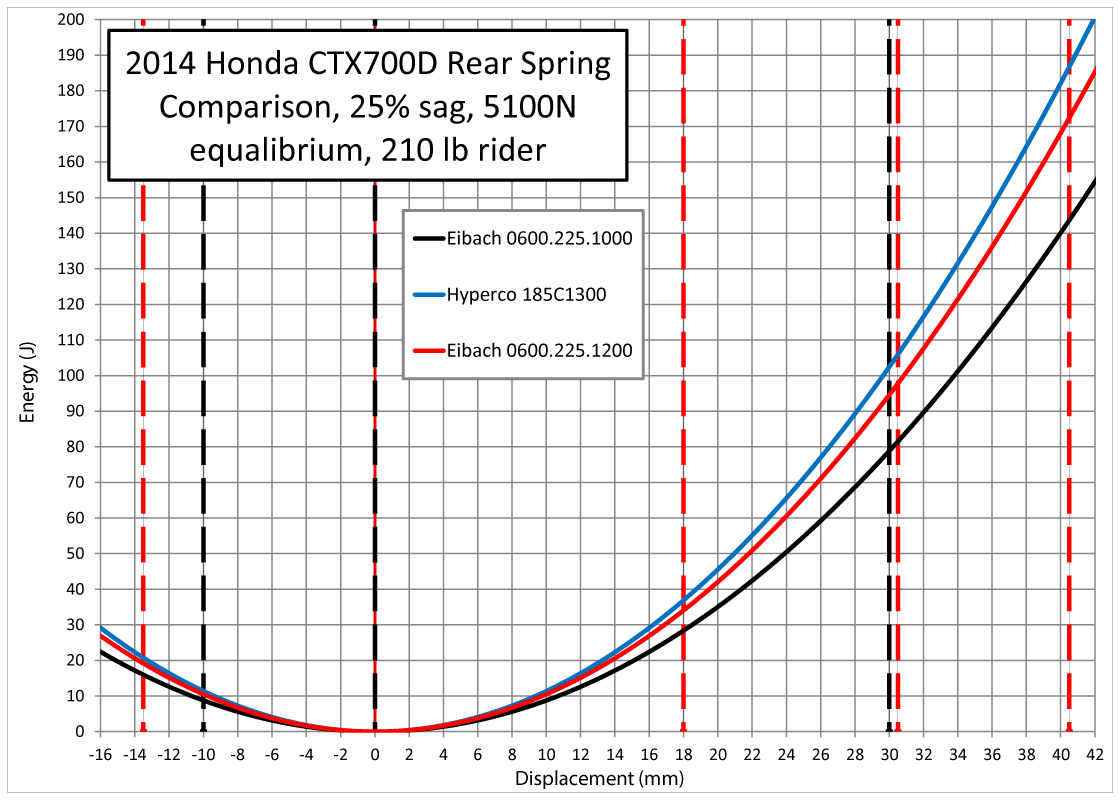