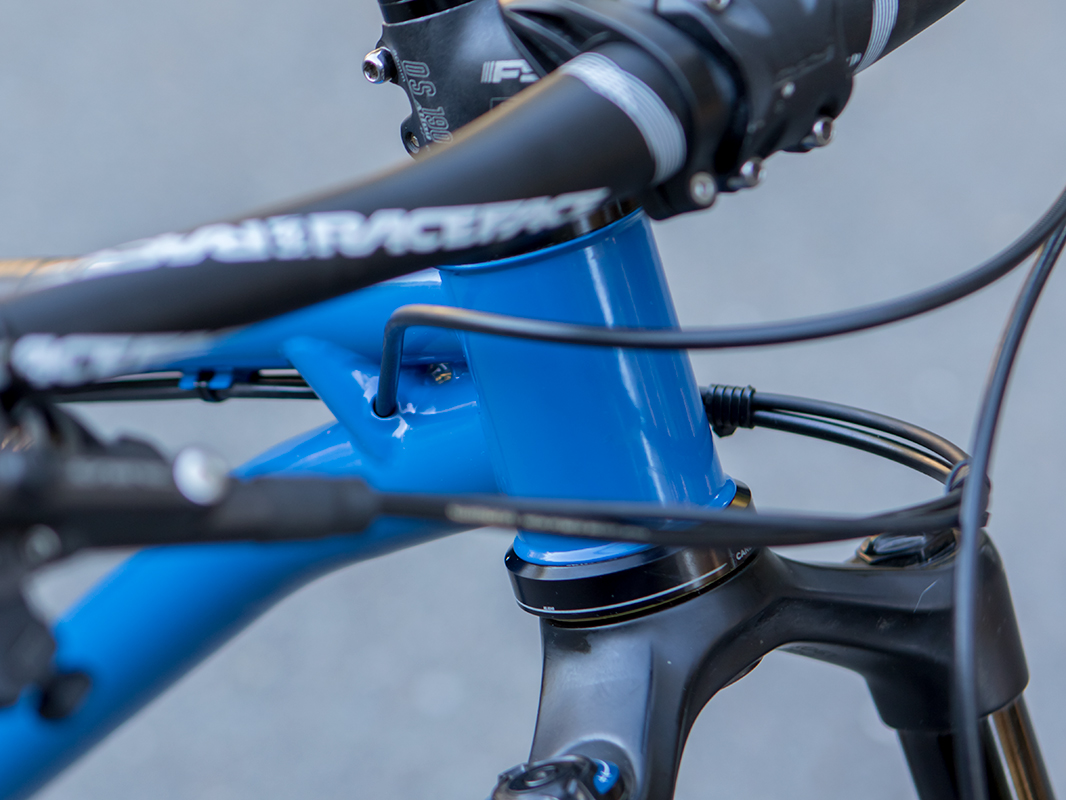 “I, the miserable and the abandoned, am an abortion, to be spurned at, and kicked, and trampled on.”Shelly

I had done a nice ride on Tam. I was playing with some final changes before locking in a geometry for Concorde (the next itteration). At one point on the ride, I stopped to take a selfie of the head of the bike, noting the outrageous geometry adjustments I was using on this mule. 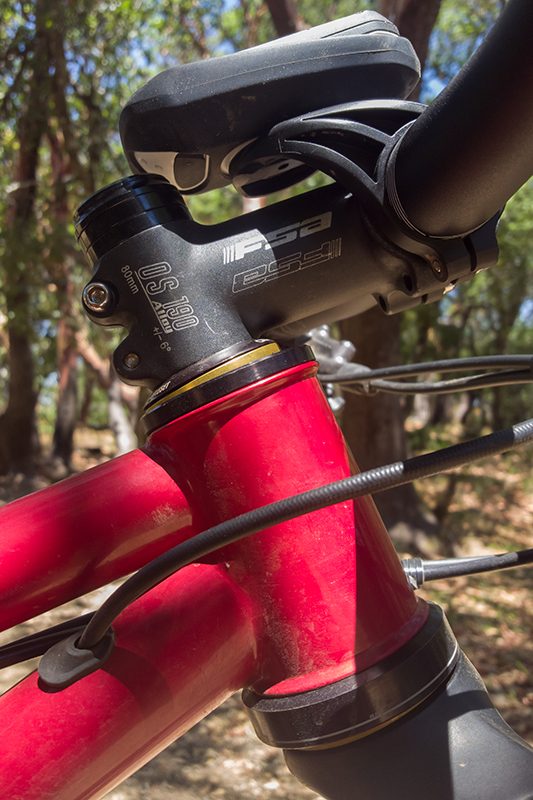 That was taken during my climb up the mountian. I got up, rode around and finished going down One Thousand Esses, Tucker Trail, and Six Points Trail. All good. Bike working nice. I got to Gestault to chill, drank a Diet Coke, and talked with some folks. Then I started pedaling home. The bike had a horrible creak. The bad kind. Not cranks or headset…broke metal. I stopped in my tracks. Looking the bike over I saw nothing. I figured I’d get into it later. Of course, later I was helping a friend rebuild his Fox Fork. I was distracted but while he was cleaning the fork I was looking over my bike. Ugh! There it was. A crack almost half way around the down tube where I had the seatpost hose entering. 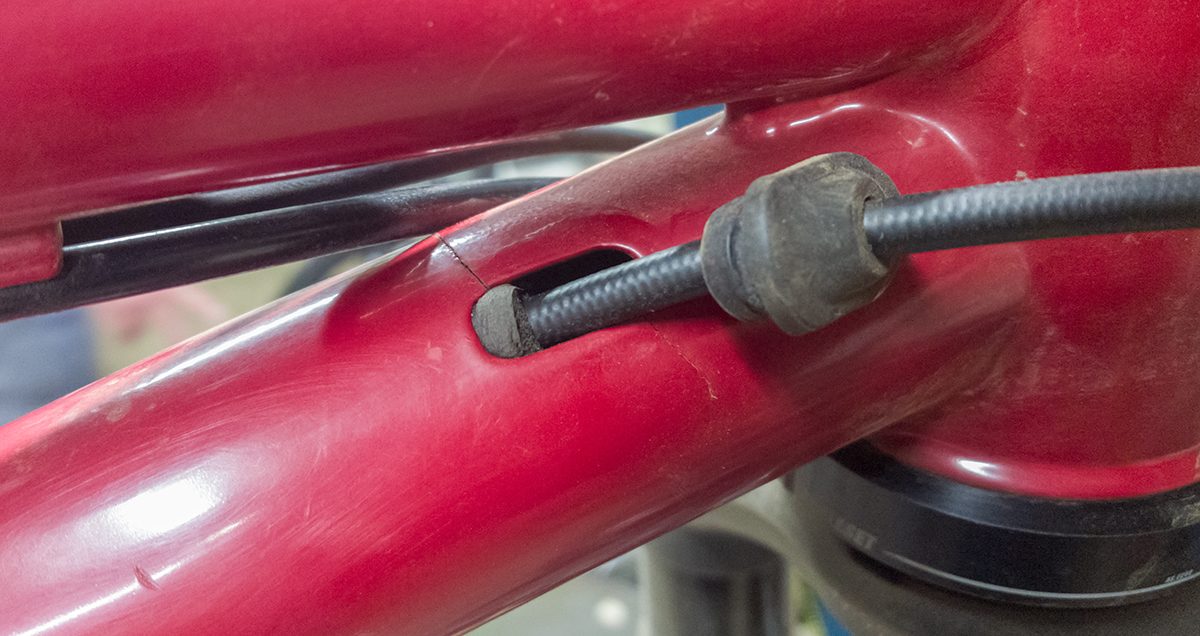 It’s funny that I have the photo from just hours earlier without this crack.

What happened. Simply, bad engineering. I was in a rush at the end of constructing Red Five. I needed to get it to paint to ride it by the weekend. I had cut the hole for the grommet. I wanted to reinforce it but that would have taken another day and the loss of the weekend. I pushed it forward knowing that there was some risk of failure. Still, failure is how we learn. Would this last? How long? There’s nothing more fun than being a crash test dummy.

It is really amazing how long this lasted. I’ve been riding this bike extremely hard for the past couple of months. Some 5 foot drops, angry rockgardens, big jumps. That it cracked between the two photos is pretty cool and almost worth the bother.

With the bike dead I was lost. It had been so fun to ride. I didn’t want to stop. I needed to resurrect and re-animate it. I needed to create life the hard way.

“There was non among the myriads of men that existed who would pity or assist me; and should I feel kindness towards my enemies? No: from that moment I declared everlasting war against the species, and, more than all, against him who had formed me and sent me forth to this insupportable misery.” Shelly.

It took some time to think of a good solution. Lot’s exist but good solutions are few. A mono-oval strut joining the 1.500″ down tube and 1.250″ top tube that covered the cracked area. Placed just right, it could work out just right and it did. 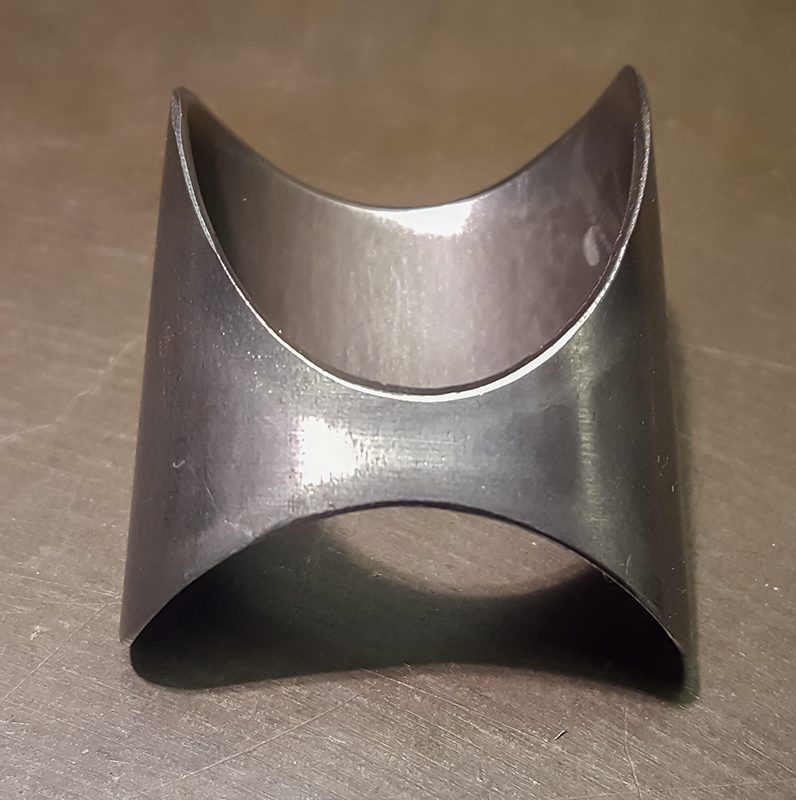 “How can I describe my emotions at this catastrophe, or how delineate the wretch whom with such infinite pains and care I had endeavoured to form? His limbs were in proportion, and I had selected his features as beautiful. Beautiful! Great God!”Shelly 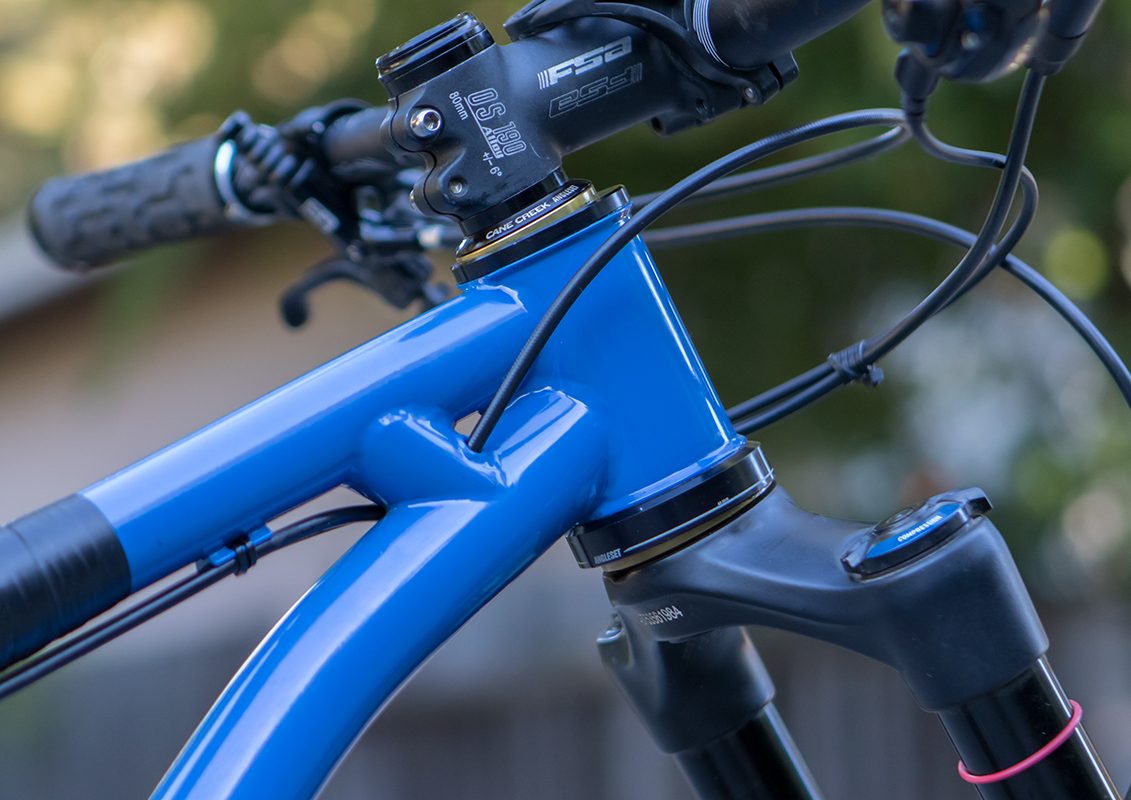 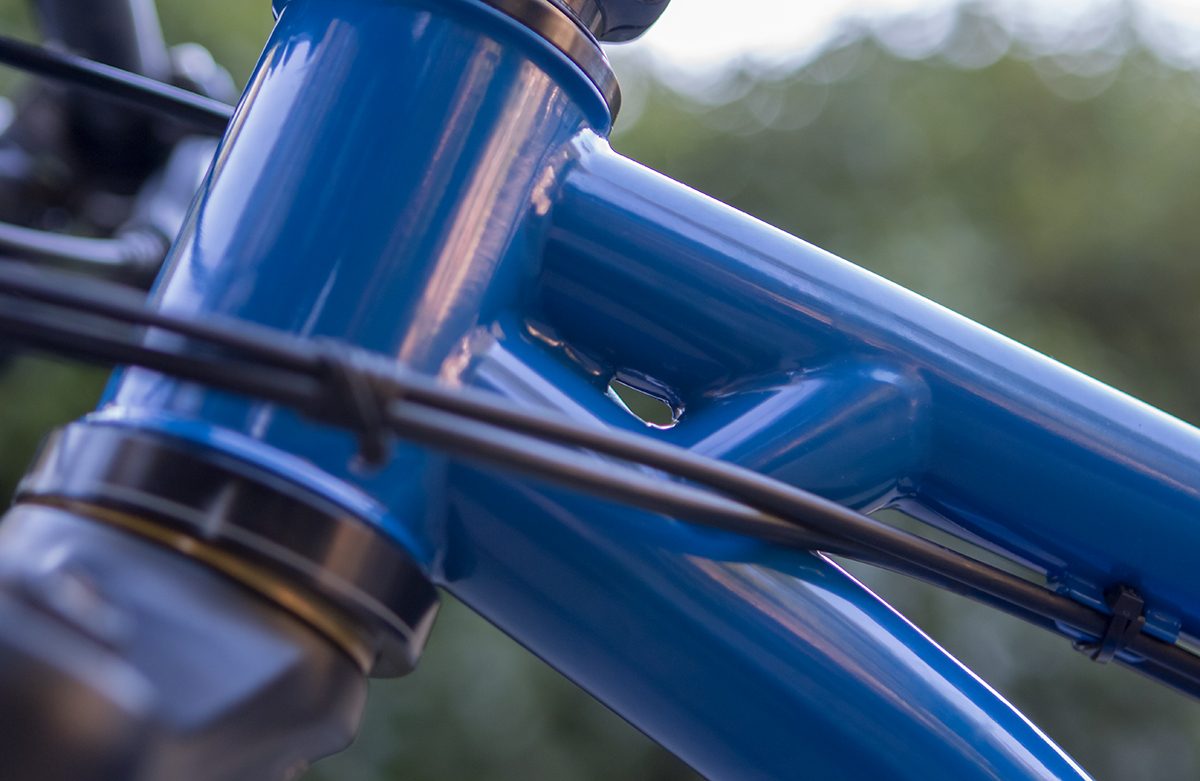 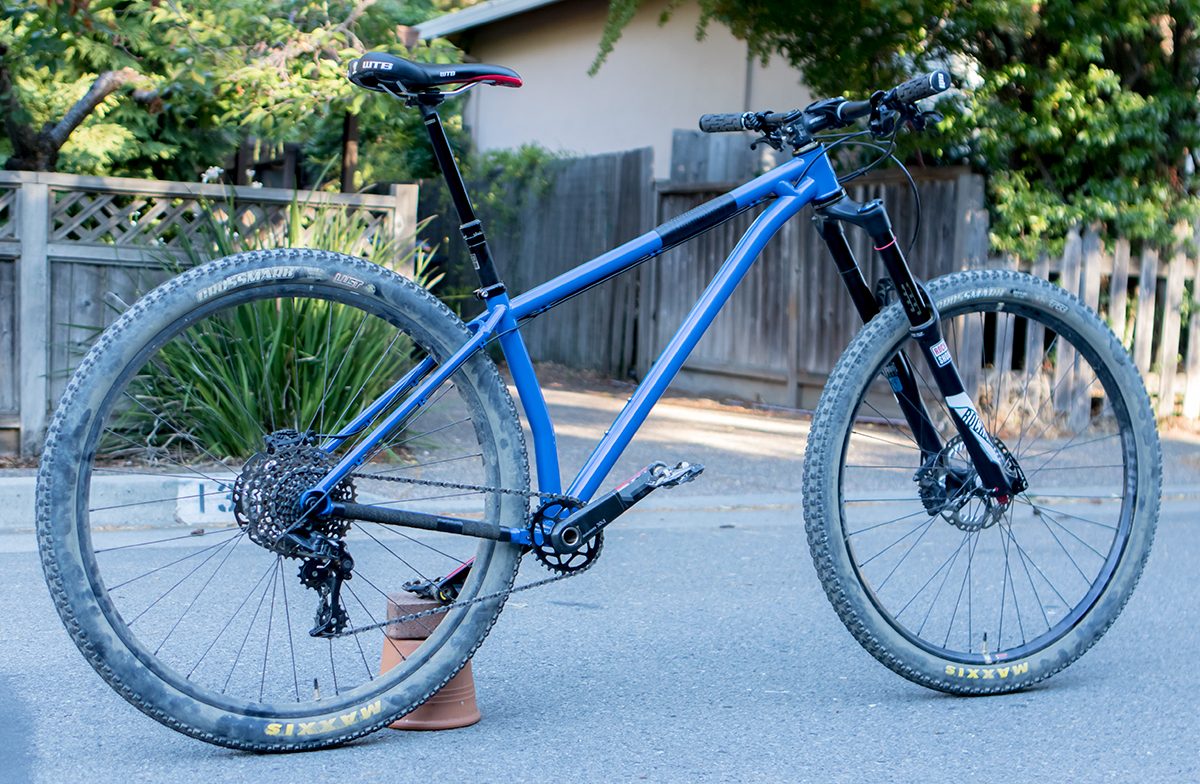 The bike as it is set up now is not optimum. It’s been serving as a mule for the next frame. A final version, Concorde. Below compares the mule geometry with the planned geometry.