The 2012 Rock Shox SID RLT on my new 29″ mountain bike needs tuning. Because of my injured hand, I’m really not hitting the front end as hard as usual and it’s resulting in a ride that is too harsh and not using all of the travel. I’m going to change the oil in it to a lighter oil that will fix this and make the bike ride quite plush.

Removing the top cap on the fork is a PITA. Thanks to the hydraulic remote line through the cap, it’s impossible to use one of the fancy fork cap sockets that I made. I needed to make a modification to the 24mm socket so that I wouldn’t have to use an open wrench on the shallow aluminum caps.

Now that I’ve made the modification (not that that was holding me back), I can remove the lockout cap in a proper way and replace the oil in the damper. I’ll be greasing the seals with some special grease to make the fork extra plush while I’m there. The stock oil in the fork is 98ml of 5 wt oil. (Maxima 85-150,16.2 cSt). I’ll replace that with 100% Red Line Extra-Light (Blue, 9.8 cSt) fluid. This is a bit lighter and may work well for now. It’s a tough situation to tune around as I’ll (hopefully) be pushing the fork harder as my hand heals. It’ll be simple enough to swap in some thicker oil later.

Here’s the print to the modification. A simple slot to make access.

I cut this prior to realizing that I could keep both driving corners instead of just one near the cut. It’s fine. The print is correct. I was trying to get a little fancy and I got a little ahead of the design. 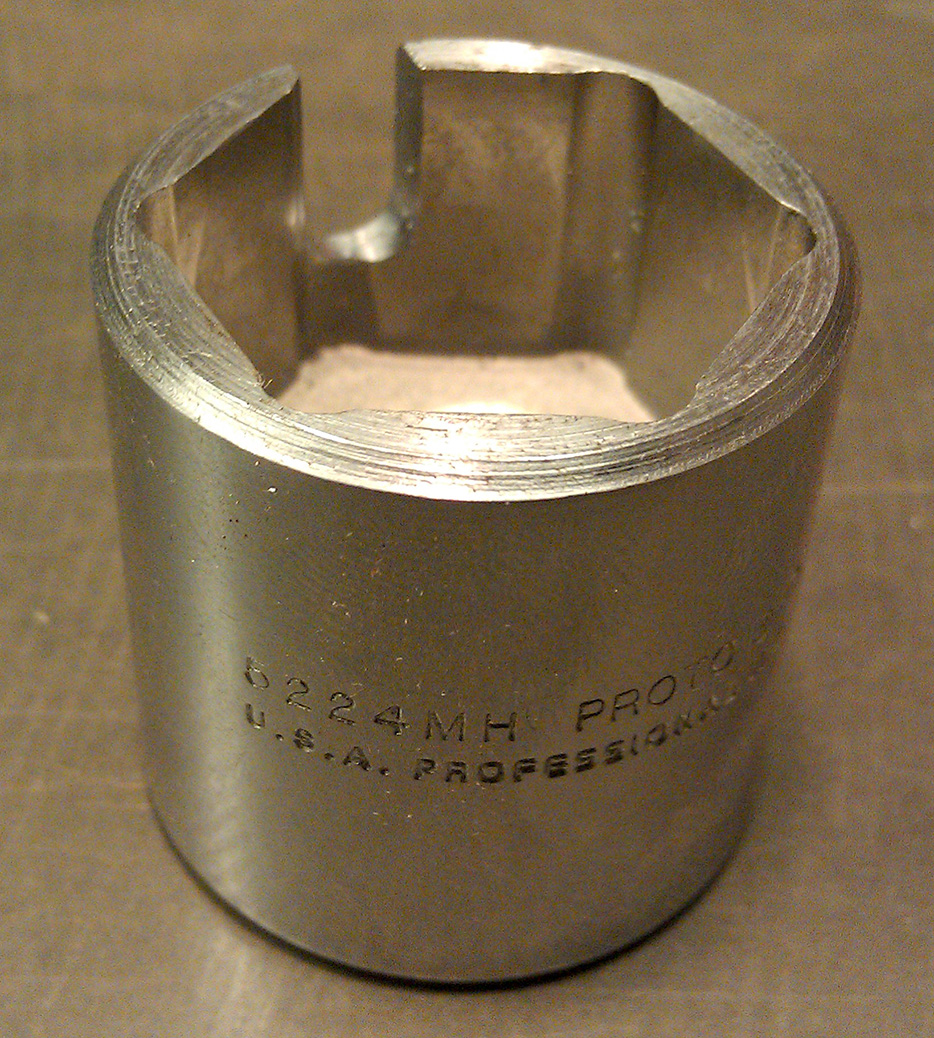 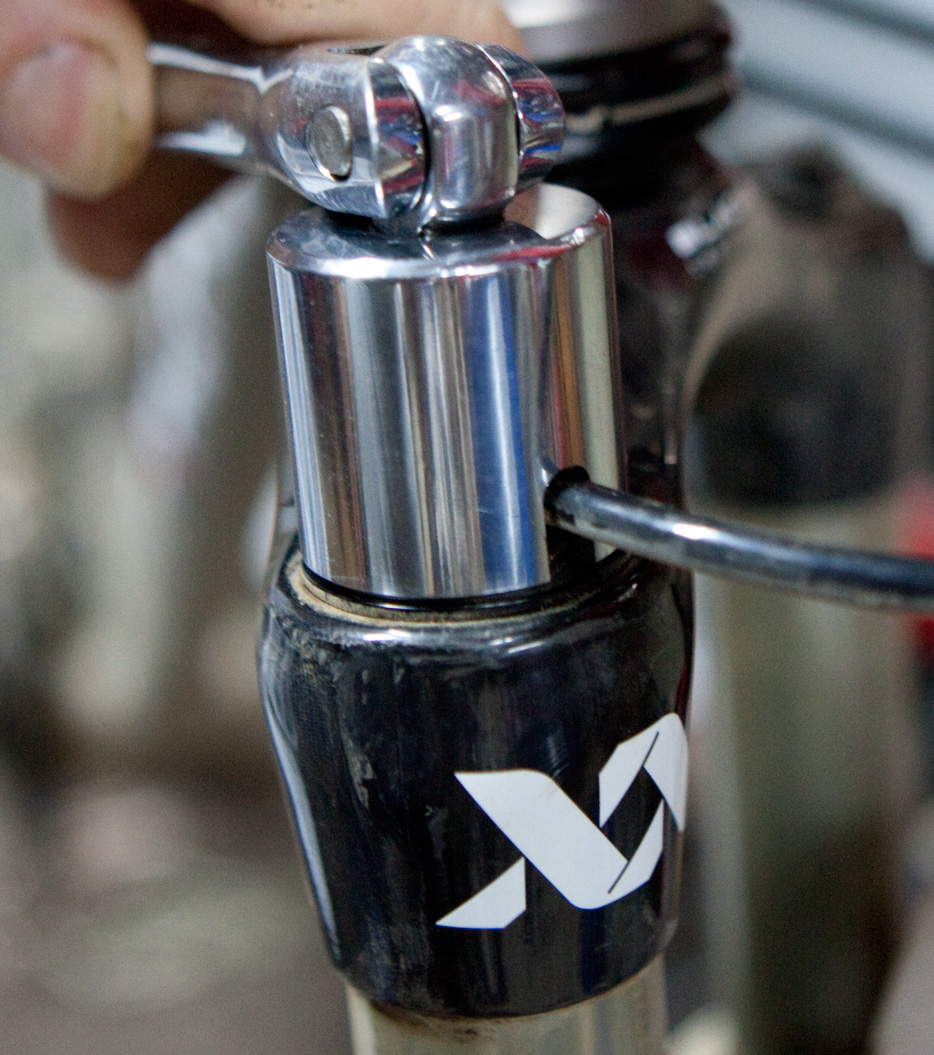