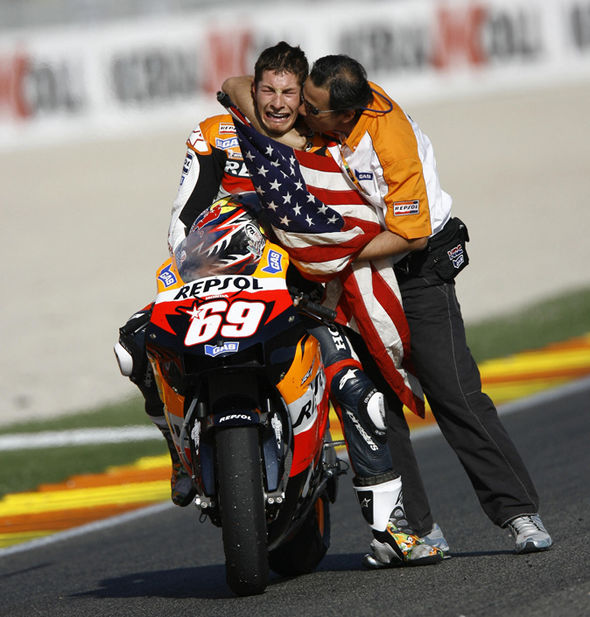 Advice for the aspiring designer; Have lots of patience, keep working hard, don’t ever stop!

I’m currently working on producing a new fixture for making my bicycle frames (a mandrel bender also but that is another story). I need a tool that will work better than what I have been using for modern geometries, mopeds and full suspension bikes. The market won’t provide this so I am forced to make it. I don’t have a choice. This will happen if you are doing things right.

This project started back in mid-February with some coarse calculations in MS EXCEL. Now, at the end of May, some of the parts are being cut in a friends CNC shop. Once done the aluminum parts will need to go out for anodize and marking. I’ve been working on the manually turned parts in my shop and still need to get some water/laser cutting done. I expect to have everything together in mid-June. That’s 4 months of project time….and I’ve been designing this thing like it was my full time job all during COVID-19. Thousands of dollars have been invested on top of that that just one small or careless mistake could evaporate.

My last bike design, the Spitfire, took over 9 months to produce if I recall. That’s due to several new tools needing to be made to produce it and new processes developed. Producing a composite front end is not for the faint of heart or for cowards. The results are superbe but the work behind that is what is really staggering. Still, I was just a little too close to the engineering limits of one of the parts and that got me a bunch of titanium screwed into my clavicle. That issue causing another few months and another thousand dollars of R&D spent. I will always have more to learn about using carbon fiber practically.

These examples show the scale that real projects take, even those done as a hobby. Some are projects are not as large, but nothing good starts getting cut or finished on the day it was conceived and nothing gets cut without several design drafts and considerable background work. In industry, projects can take many years and millions of dollars with teams of professionals working full time before even a failed test happens. Think of the X-15, Mercury, Gemini, and Apollo missions in the US space program. They lasted from 1959 to 1972 with just six manned moon landings beginning in 1969. The number of people working on all facets of that project and the cost are utterly incalculable. The results, beyond imagination. The technology that was developed for doing this continues to change our lives.

There are always mistakes. Either one’s I’ve made, or someone else. It doesn’t really matter, my name is at the bottom of the project and I have to answer for it. We go back and fix it. We start over. We recover. We just never ever stop.

My friend, Ronen, has been working on a telescope project. This is the real thing, 13″ mirror RC scope with a lot of carbon fiber and, amazingly, custom cut mirrors. It took him months to produce the scope. An amazing amount of calculations and design and very special contracted work. A small mistake rendered it almost useless. Now he’s re-doing everything, from the ground up, producing it again, this time even better and without the mistake. Ronen isn’t new to this. He knows that it’s a marathon and not a sprint. Still, this kind of thing is crushing for anyone to go through.

So here I am, almost 4 months in, thousands of dollars bet, and the finish is always the hardest. The end is where all the drama is. Where you find out what went wrong. What you forgot. Where someone you were really really counting on will bail at the last minute. My world almost always becomes some frantic herculean effort just to get it done. Not to finish with pride. Not to have it ‘the best’. Just to finally be done. To rest. To have peace. That is what I’m looking forward to in a couple of weeks.

They don’t show this on YouTube. Young people watch these shows and have odd ideas of what really goes on when something real is worked on. Inside of 20 minutes, we see success. That is fiction. A highly edited and produced segment by a team of experienced professionals. That is not – you.

So, go in planning on a long expensive journey. Estimate how long it’s going to take, then double that. Triple it even. And pay out money. Lots of money. And don’t make a single, careless, tiny mistake. 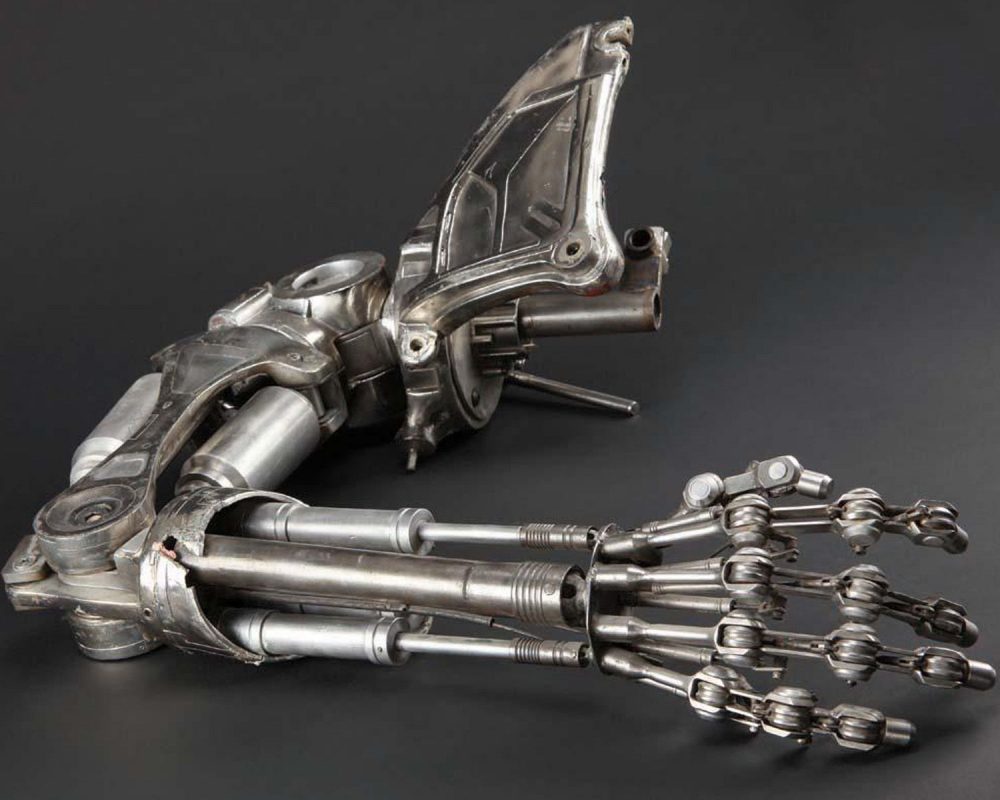