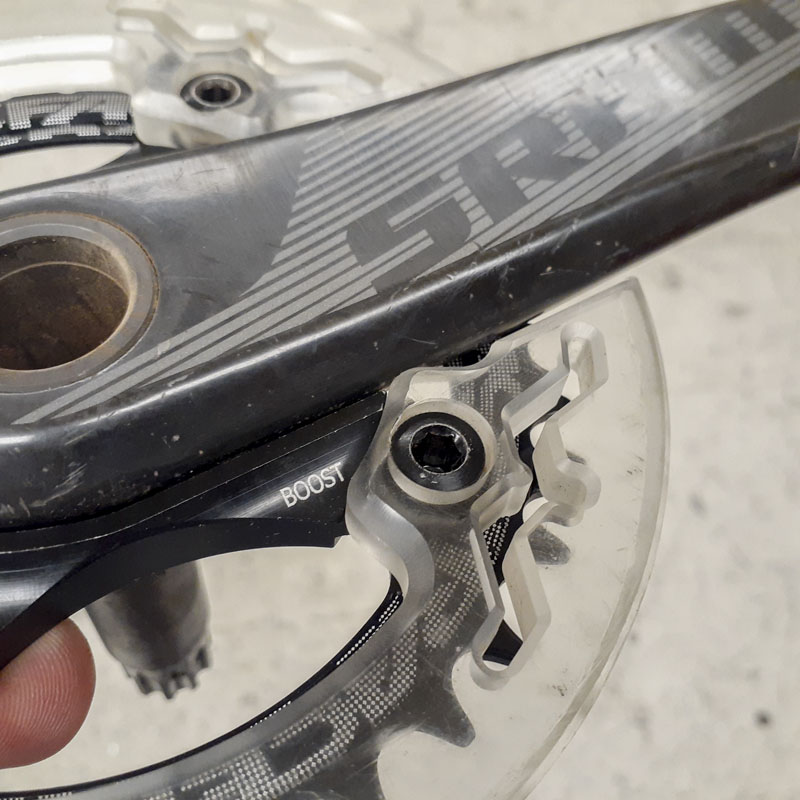 This Sunday, I’m getting to close out the season at Northstar. I love riding downhill although I don’t do it much these days.

I’ve had a nice summer in this regard. I was able to ride a day at Northstar early in the season and another two days of riding at Trestle in Colorado. Not much but enough to be fun.

Riding a hardtail fast in very challenging conditions can be done. The issue is that the wide margin of error provided by having a lot of travel in the rear wheel is gone and the margin gets very thin. I’ve done real hot laps on hardtails at Northstar…but it is utterly terrifying and 110% focus and performance is required.

That riding earlier this season was done on the Warbird as the Fighting Falcon hadn’t been completed yet. Since I was on a road trip during all of that, not a lot of specific prep could be done on the bike. On this trip, I’m going to see how well my modern front end geometry works in the worst of conditions for it. Also, will the new prints hold up to god awful abuse.

Also, Trestle and Northstar are nearly polar opposite styles of DH riding. Northstar is obscenely gnarly rocks and Tresle is almost smooth with lots of jumping. Both nice, just very different.

I thought about what setup could be needed for improved riding at Northstar and I’ve set this bike up according to that. As they aren’t all obvious, I’ll detail them here.

I’ve included a few photos of the cutout process for the bash ring. It’s a simple process but getting the 8 degree draft to match the crank is the tricky part. Be careful to not let the polycarbonate bounce around too much or it can crack.

Fans of my work have seen me re-covering saddles many times over the years. I’m not big into coach work but it sure beats wasting money on a worse saddle. Real leather on a WTB Silverado. It was worn and blown out. Now it’s twice as good as new. Real leather is quite indestructible on the trail. It will survive longer than 10 commercial saddle tops. It also looks super luxurious.

I’ll add a little blurb here after I ride this to say how it went. It should be nice, but I’m just going to cruise and not really going to crush too hard.

2022-09-30, Test ride down Hobo – It’s amazing how much different a bike can feel with the change of a few parts. In trail trim, the Falcon is a fast, agile, ripper. Perfectly tuned for Marin trails. Now, with the battle axe fork and tank tread tires, it feels kinda crumby even on a downslope trial. It’s not terrible, just not amazing. Still, this is not Dog Bone or Karpiel. Those are different trails.

2022-10-02, Northstar – It was an awesome day closing out the park. The sluggishness that the bike showed in Marin went away immediately when the bike started into the Northstar rock. The sheer ruggedness of Northstar will push a bike to it’s limits. I was able to ride quite hard, though, into most of what was in my way, suffering only some due to being on a hardtail.

The bike’s front end geometry was not a problem and there was no issue getting all of the fork travel that was available. This confirms, again, that I’m on the right track with the greater head angles and reduced flop.

This bike is intended to be a fast and flexible trail bike. I’m sure that the bike was really swinging around with the forces that the double black diamonds on the hill put into it. It felt nice though, just a little bit of lateral flex bounce in the right conditions.

No issue with the 3D printing on the bike. All of the parts look to be solid and intact. I’m going to settle in on this thickness for future work as it is looking to survive the hardest conditions.

The bash ring came in handy once, but mostly, it was a mental advantage as I didn’t have to spend any energy worrying about the chainring.

Swapping the saddle was a killer move. I need to remember that as it really opened up the rider envelope.

I need to looking at improving breaking performance. I felt under braked at times.

Two crashes. One slide out of little consequence in the River Styx chute. Another due to exhaustion on my last run near the bottom of the main Sticks and Stones rock garden. I got bumped a little and the bike got a couple of dings. Basically, a standard day chairlifting.