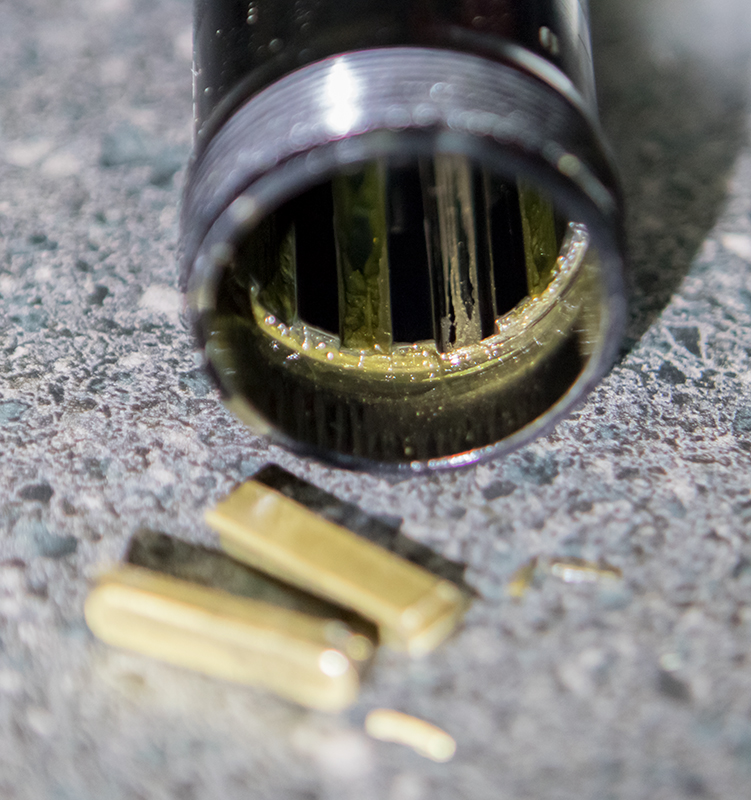 The Specialized Command post has long been known as one of the worst dropper posts that money can buy.

I got this post from a friend in new condition for $80. It was for a ‘C’ bike of mine so I wasn’t too worried about perfectly pro functionality. The post had an offset which was good for this frame which was nice. Time has proven that that $80 was totally wasted.

Forgetting that it’s return speed is basically nonadjustable and dangerously fast, the engineering inside the post is without question some of the worst I’ve seen in a while. To boil it down to one concept, the post destroys itself to function. You can rebuild the post on your own with a $40 parts kit to begin the process again. Of coarse, that kit doesn’t include the proprietary Specialized cable running through the post that is essentially unavailable. Sweet!

It has long been known that multi vs infinite position seatposts are the worst way to go. It doesn’t correspond to how we use this part. Specialized remains dedicated to the design as they seem to think they know more than everyone else. It just sucks to use this post.

The speed is impossible to control. It will work but it is very scary and disconcerting and it’s only gotten worse with recent models.

The biggest issue with the post is, of course, the engineering. All of the energy that the system spends to slam the seat up to the top is hard stopped by the bronze guide bearings of the post. It doesn’t even give it full purchase to do this.  The bearing shatter and bits get ground into the post until it stops working, clogging the detents for the stop points rendering the post unable to move. In time, the lubrication oil turns gold from all the bronze grit building up. 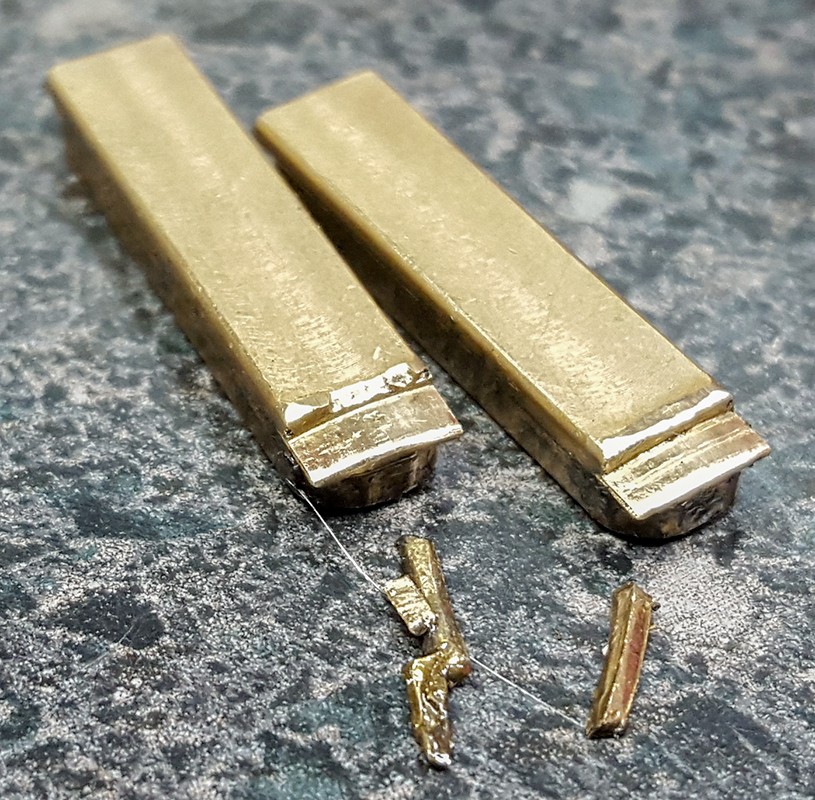 Let’s say that the hard stop of the bearings wasn’t your failure. There’s an even more spectacular fail you can get. The exploding collet. It seems that hardened steel isn’t super flexible. Who knew?!? 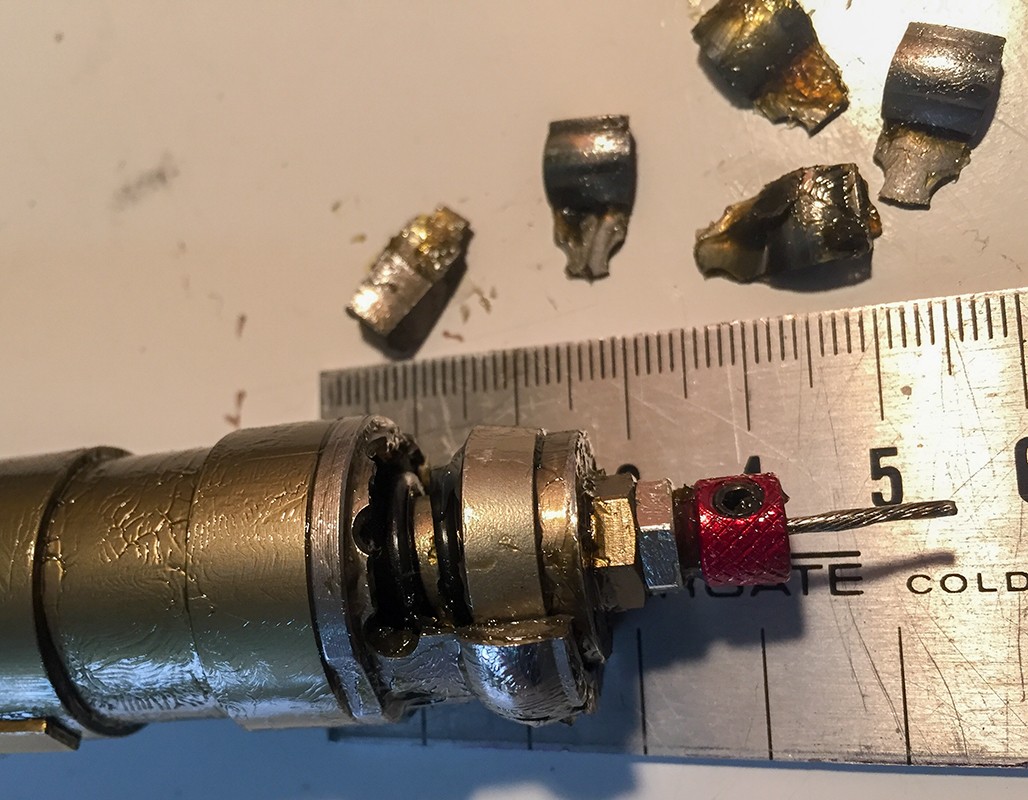 This post is really fantastic garbage on a monumental scale. Do your self a favor, buy a KS LEV or RS Reverb post.