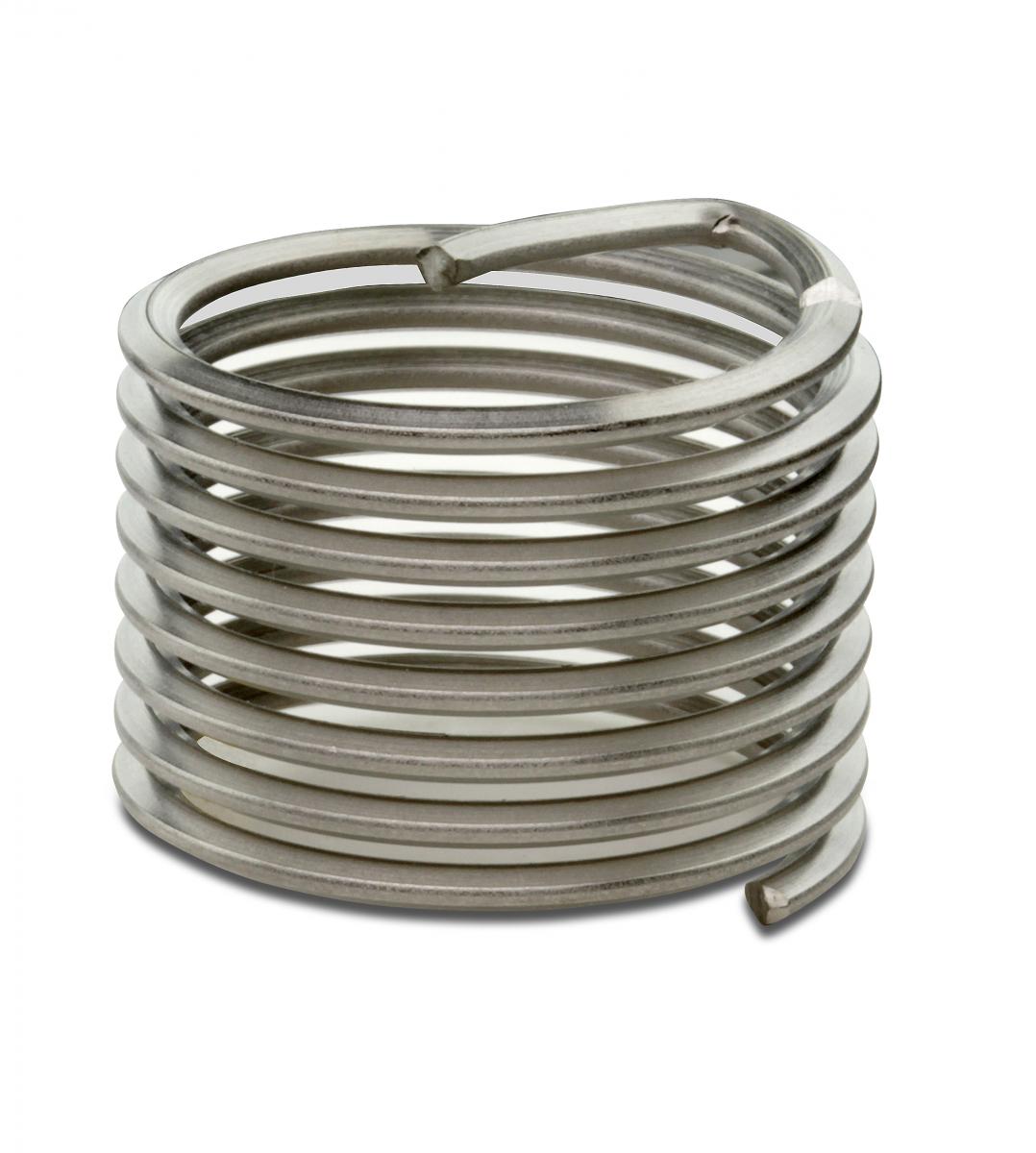 Under normal circumstances most folks wouldn’t bother with such a repair. They would just throw these cranks away. This isn’t one of those circumstances. This is different. I also don’t like to waste money and know exactly what I want. This part will be repaired. (I also like good content here)

I have a couple of SRAM XX1 Q156 crank sets in my rotation. Some of them I’ve had since about 2013. Since then, they have been used on almost all of my mountain bikes that they will (or I made to) fit. I’ve also spent a lot of that time testing and using different drivetrains as we’ve moved from an era of double chainrings and spiders to single chanrings without.

The little M5 screws that hold on the spiders have seen a lot of in & out in all kinds of conditions. Finally, one stripped out. Fuck. I do put a lot of care into screwing these in. The threads just pulled out, this wasn’t a cross thread situation. This is probably just a failure due to time and engineering.

The real problem, SRAM only made Q156 cranks for a few short years. Why? Simple. Nobody actually cares about bike setup or fit. They talk about light parts but they don’t actually do any real work on fit or performance. The running practice in the industry is to just sell wide cranks that fit on every bike out there. This industry is full of so many pretenders and charlatans that nobody really noticed this…except me. I like narrow cranks. I pedal a lot in Marin. I actually care about fit. If more folks did, we’d see these cranks being sold.

So, to rescue these cranks, I helicoiled the thread. Normally not a big issue. With crank mounts, there are two problems, low clearance for the work from the spindle and very little material to work with at the lug. It’s a very close call. You wouldn’t think there was enough room, but I saw the space. 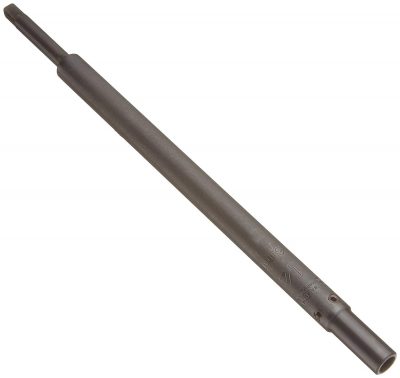 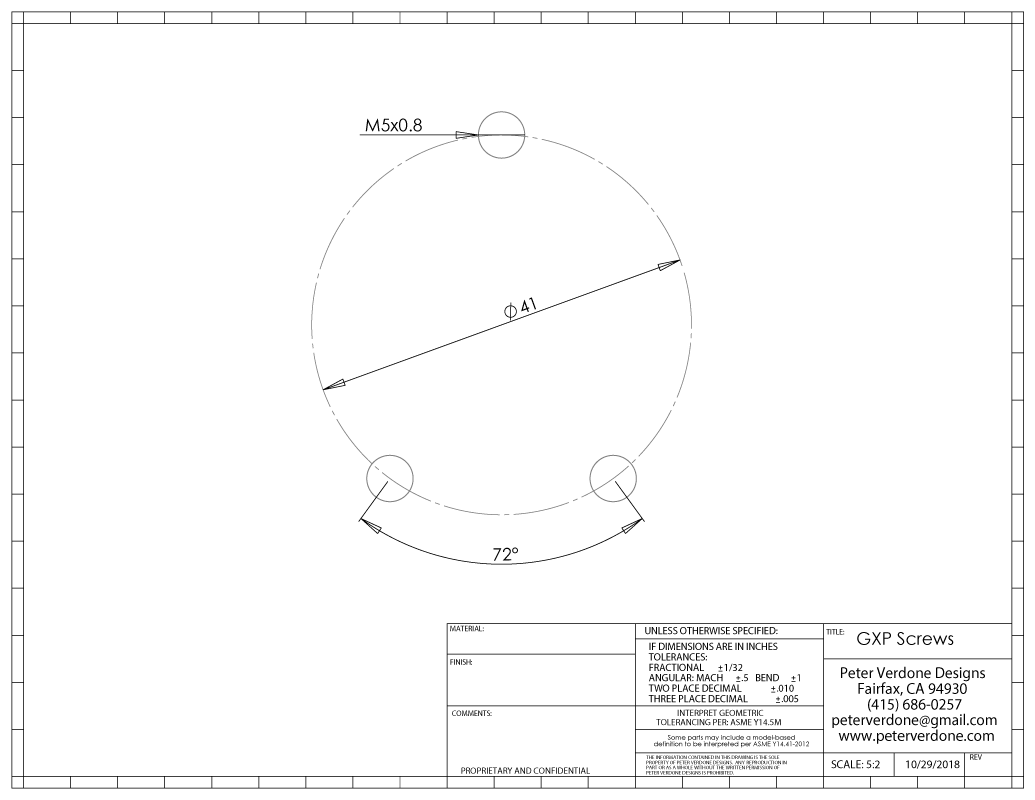 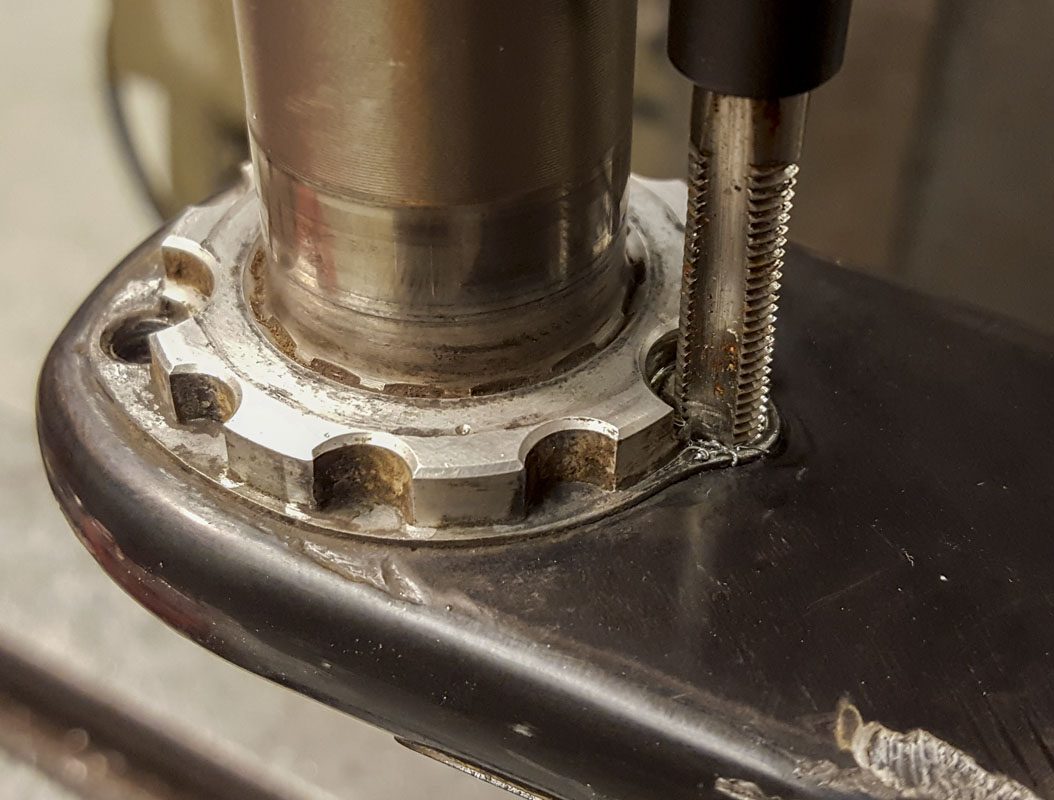 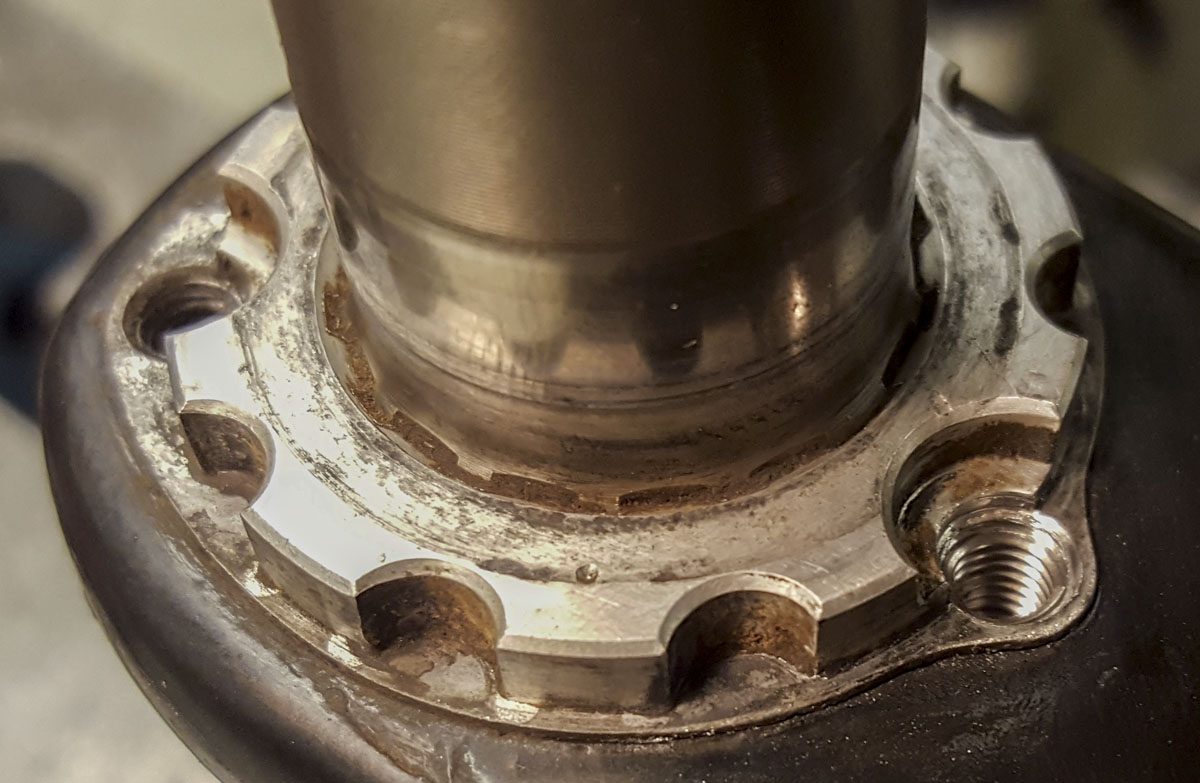 Now the cranks are ready for battle again. These old war horses just love the abuse! 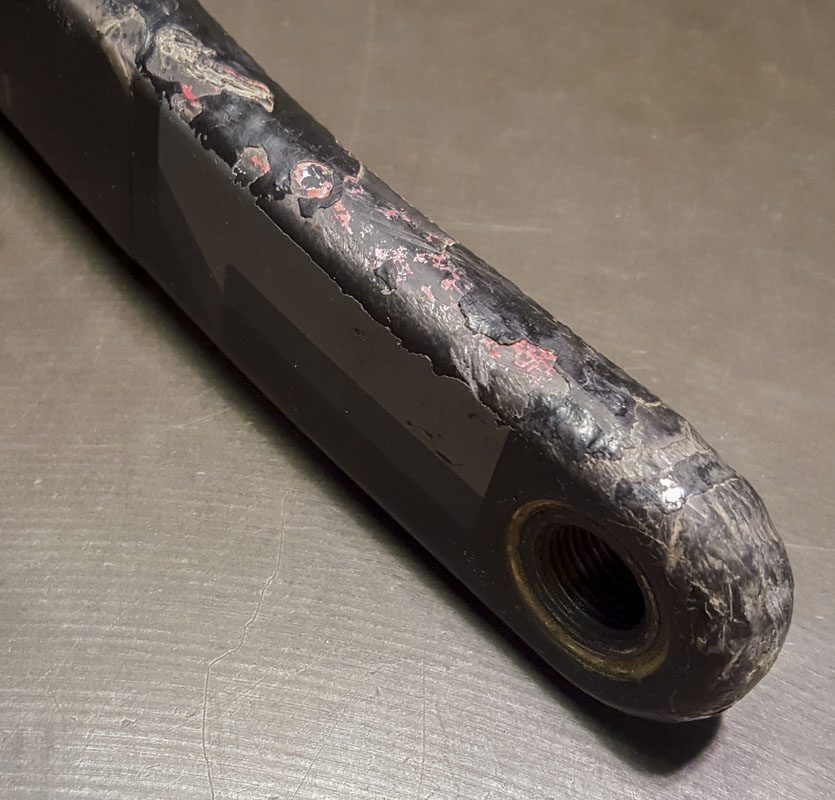