I joined up with the guys at Firefly Bicycles to get another dropout done. This time it’s for road bikes. Firefly makes a lot of extremely elegent and fast road bikes. The craftsmanship put into them is borderline obscene. The pride the owners of these bikes take is about the same. Any part added to one of these bikes has to be a home run, a field goal, and a slam dunk all rolled into one. Cool stuff.

The mountain bike disc dropout that we did recently was met with such acclaim that keeping the same theme and aesthetic on a new road dropout was irresistible. I’m pretty happy with the results. They look fantastic.

The pieces were machined by Richard DiFrancisco of Cantabrigian Mechanics. Richard does some incredible work and it’s a breath of fresh air having him in the bicycle industry. I’m hoping to do some more work with him in the future. He’s got some amazing capacity in his shop where he can do almost anything you could want.

Adapting a similar design philosophy to these dropouts was certainly a great challenge. The mountain drops had a lot more room to work with and a much greater mechanical need. Road dropouts are considerably smaller and weight is paramount… as is power transfer. A massive amount of drawing had to be done to fit the detail into the design and keep a similar relationship with the previous design. Some time was spent haggling some of the engineering details with Jamie. He wanted this, I wanted that but I think we both ended up happy with the compromises we made. It wasn’t just compromise though, there were quite a few developments and improvements added since the last dropout design. Subtle stuff, but that is where this game is won or lost. Details. I really had underestimated how much work would be involved. Some elements couldn’t be carried over but I believe that it’s a great result.

These are going to be some incredibly stiff and efficient units. I wish that I was close by so I could ride next to one of these bikes just to see how the light bounces off them during a ride. 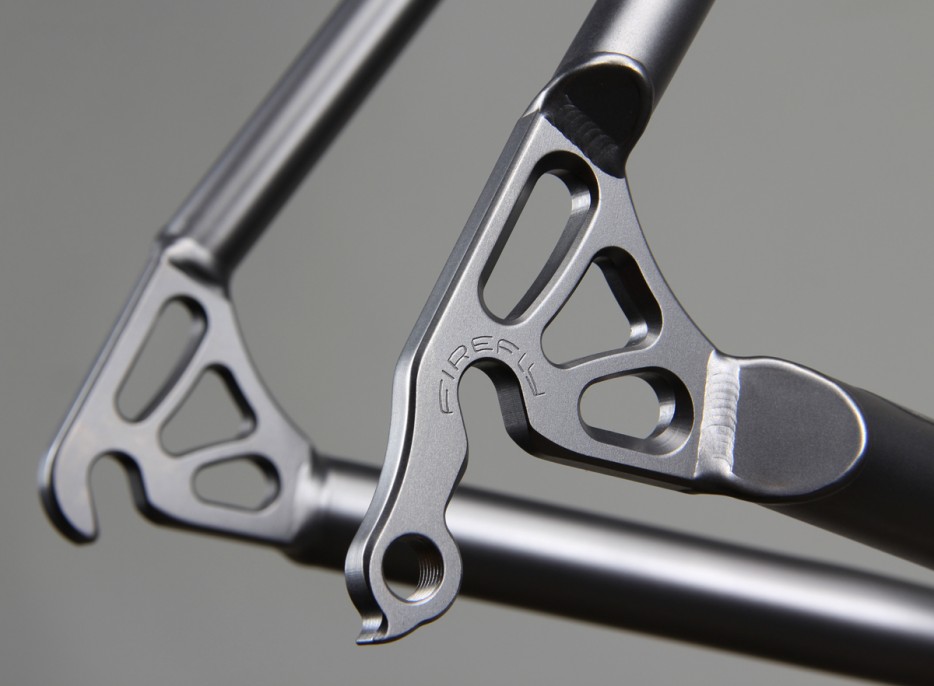 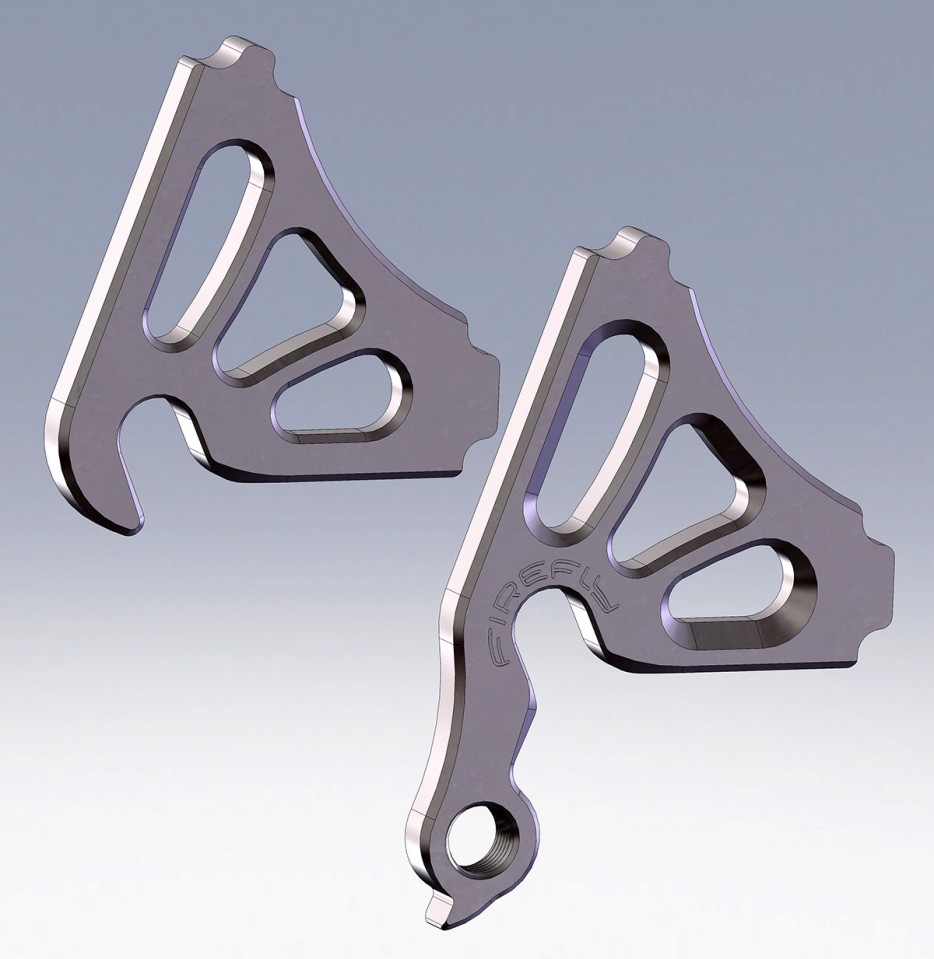 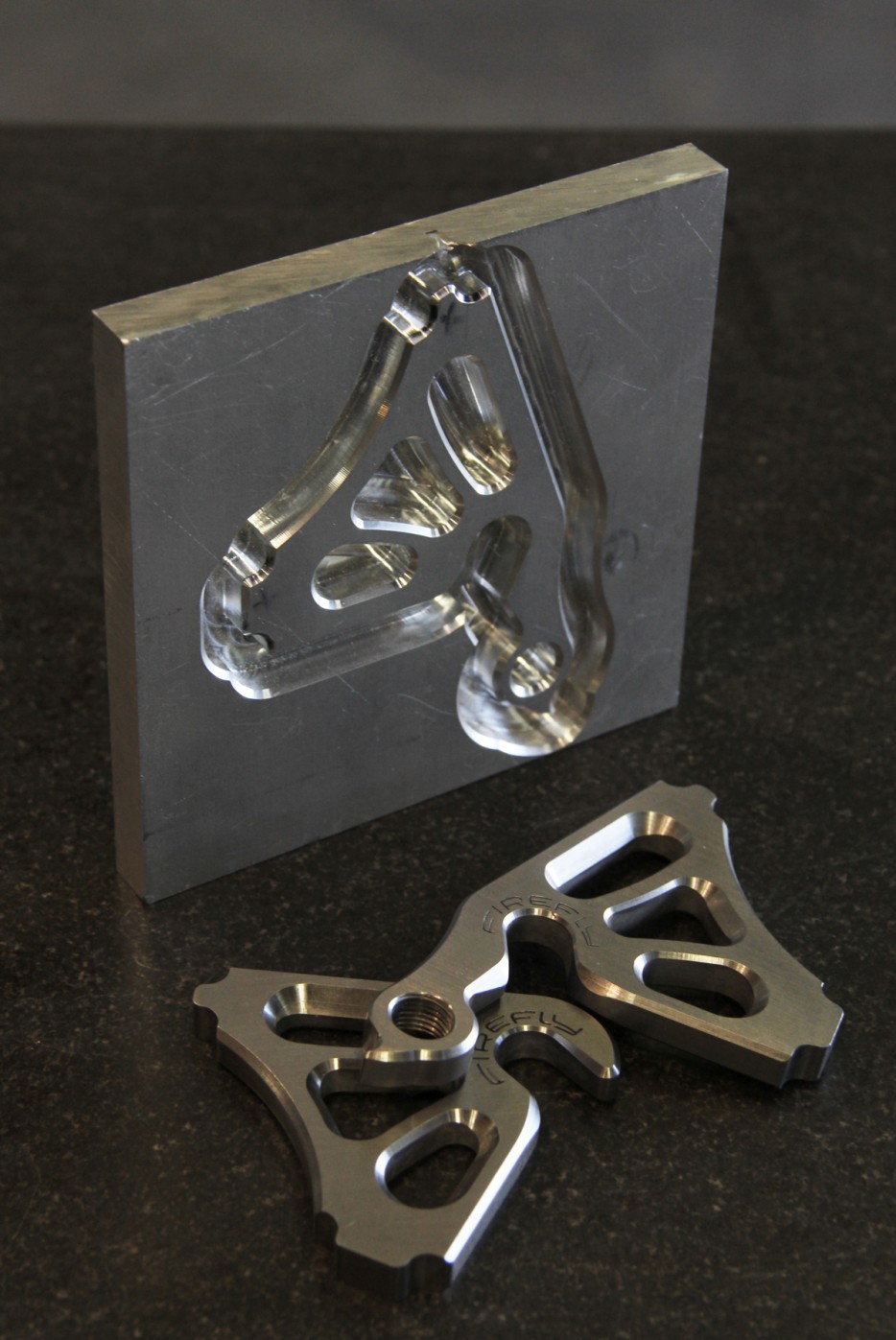