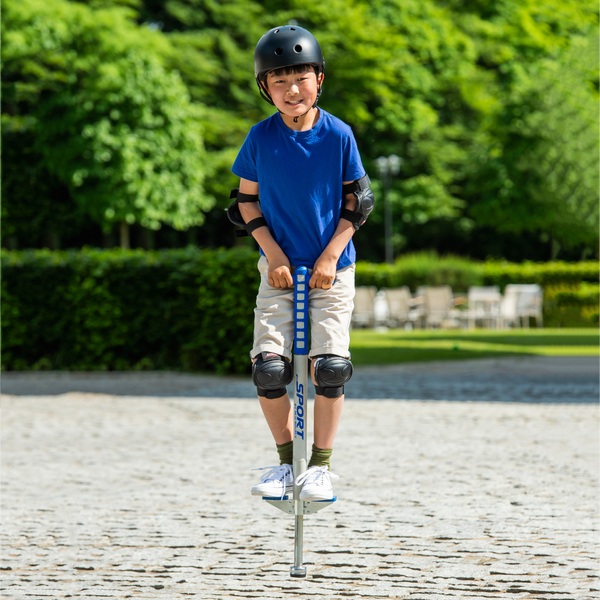 A friend of mine was on a ride with us on Saturday. He had purchased a used bike a few months ago, a Santa Cruz Megatower XXL. He’s a big guy, 6’5″, and this bike is small for him. Not much tuning has been done. The rear end was giving him some issue.

There is a tuning guide for the shock. Still, predicting spring rates outside of the engineering environment for linkage driven systems with progressive wheel rates is difficult. It’s generally required to test into a tune.

The bike has a coil rear shock, the Fox DHX2 Factory. Santa Cruz specifies the bike be set up with about 30% sag (16.5-18 mm of the 57.5mm stroke). They don’t say how to measure that. I’m in the ‘attack position’ camp while I think that they are looking for a seated position measurement. With the suggested 650 lb/in spring in the shock, the bike was getting 30% sag in ‘attack’ with about 1mm of preload.

My friend was having issue with the super short (for him) 170mm cranks striking on the rocks when he’s climbing. It also wasn’t much fun for him to climb on. This makes me think that a seated position is the way Santa Cruz is looking at measuring sag. We’re looking at the issue.

Let’s talk springs as it may be the most obvious start.

Fox provides exploded views of their product so we can inspect the inside of the shock. We’re looking to see if there is a ‘top out’ or ‘negative’ spring inside the shock. This is something that higher end shocks like Ohlins or Rockshox use to produce a kinked spring curve at the beginning of the stroke. This shock doesn’t have one so we are looking at a simple map of the forces. There is a long and soft bumper  on the shaft but that’s a whole different topic about end of travel that I’m not talking about here. 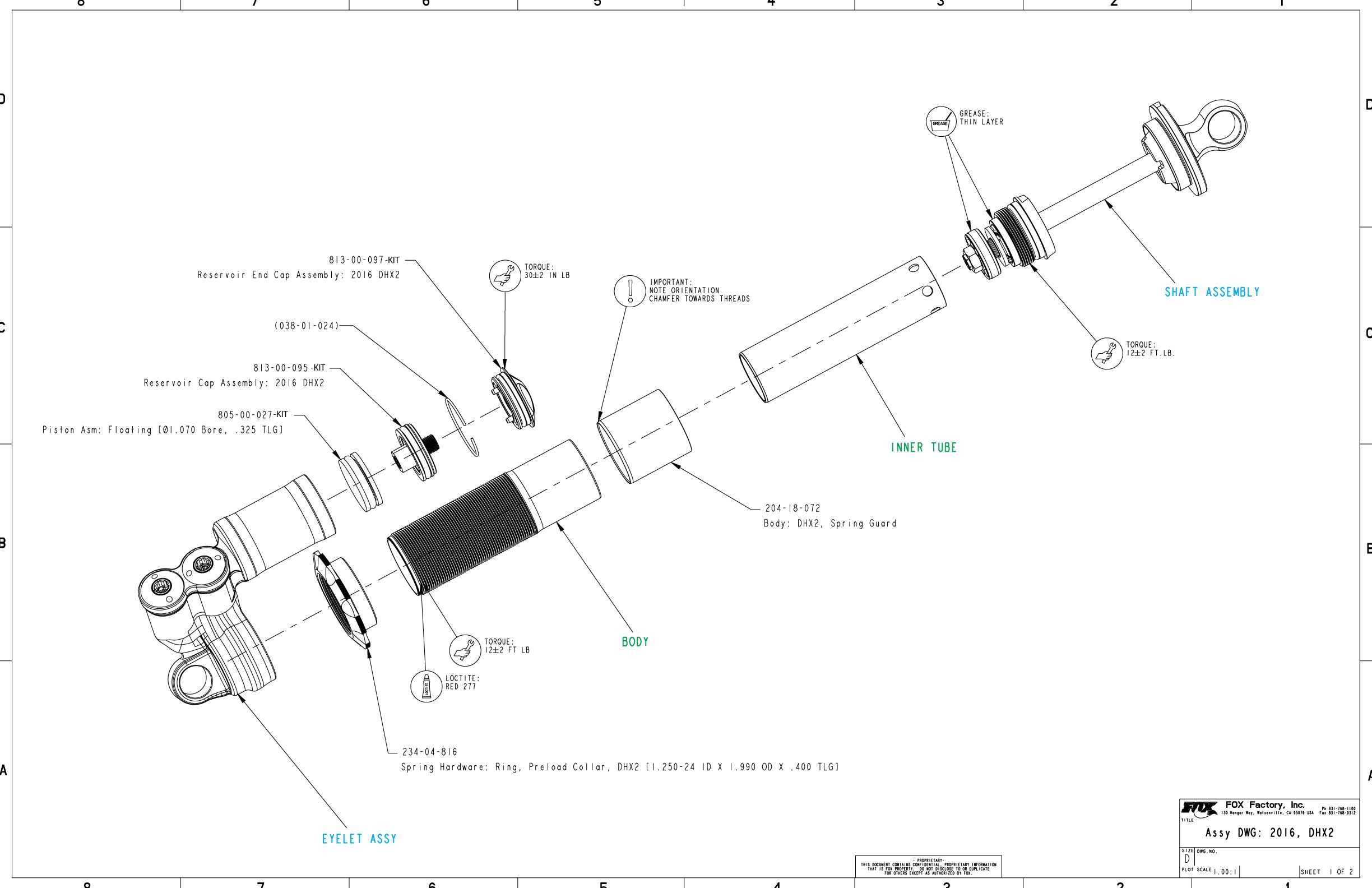 The first problem that most people will have when looking into coil spring tuning is not looking at the issue correctly and in a way that doesn’t tell us much. Below is typical for most where a user will think of a simple spring and the forces supported at differing lengths. This is true and conforms to Hooke’s Law but it isn’t how we look at springs in a suspension system. 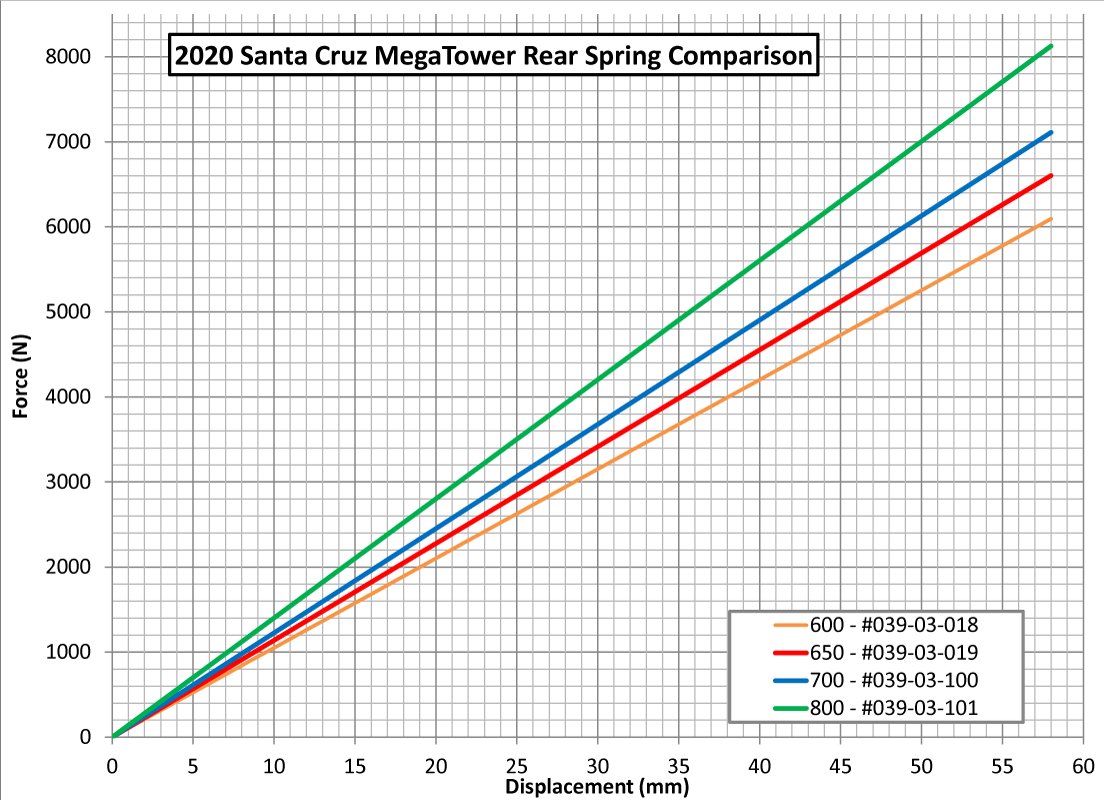 These are idealized spring rate curves in two ways.

It’s important to rate any spring that you are referencing as the labeled rate is not the actual rate of the spring. We were going to do that but spring removal for this shock configuration seemed a bit more in depth than we wanted to do at this point. We will rate the spring once it comes off the bike again. Until then we are imagining that the spring on the bike is true, even though it could easily be 15% off on either side.

The other issue is that while we can model the displacement versus force that happens with a spring, the actual wheel rate in the system my be progressive, somewhat linear, or regressive. This means that what we see when we are looking at the spring is not what we see at the wheel. Lacking that exact information, the plots here have to be taken with a grain of salt.

The correct way of looking at the (simple) system is as shown below. The target force is arrived at by setting the appropriate sag with whatever spring is on hand, then measuring the compression that that spring is under. Simple math. We also set bounds at the proportional distribution of bump and droop, here approximately 17mm droop, 40mm bump in this case.

The thing to look at here is that a 600# spring could be used to get 30% sag, it would be a poor choice as it would be preloaded about 4mm and be much less supple at the start than the 650# spring. Poor traction at the limits of droop. 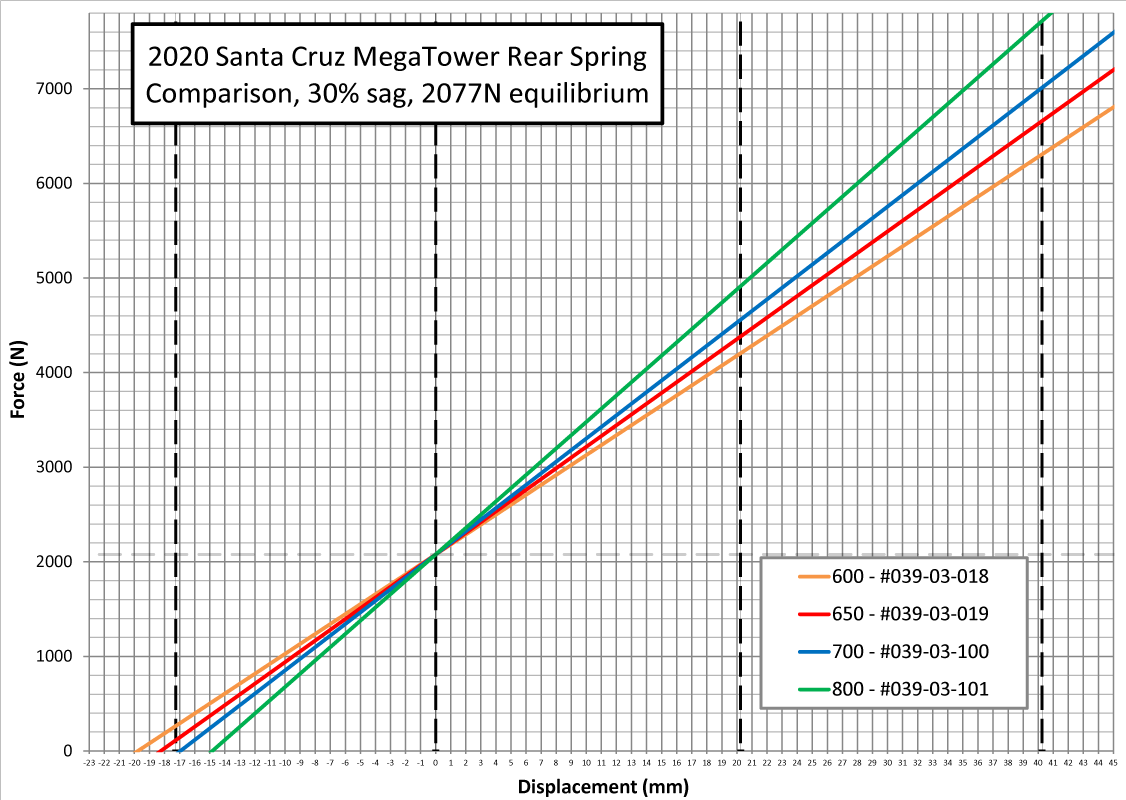 Given the issue that we’re having, we are looking at using a 25% sag in ‘attack’. This changes our bounds to about 14.5mm droop and 43mm bump.

Now, we can use any of these spring but 800# being the best choice for minimal preload. It could be a bit harsh for a less than expert rider at the limits of bump and we have no data to understand what this may produce. 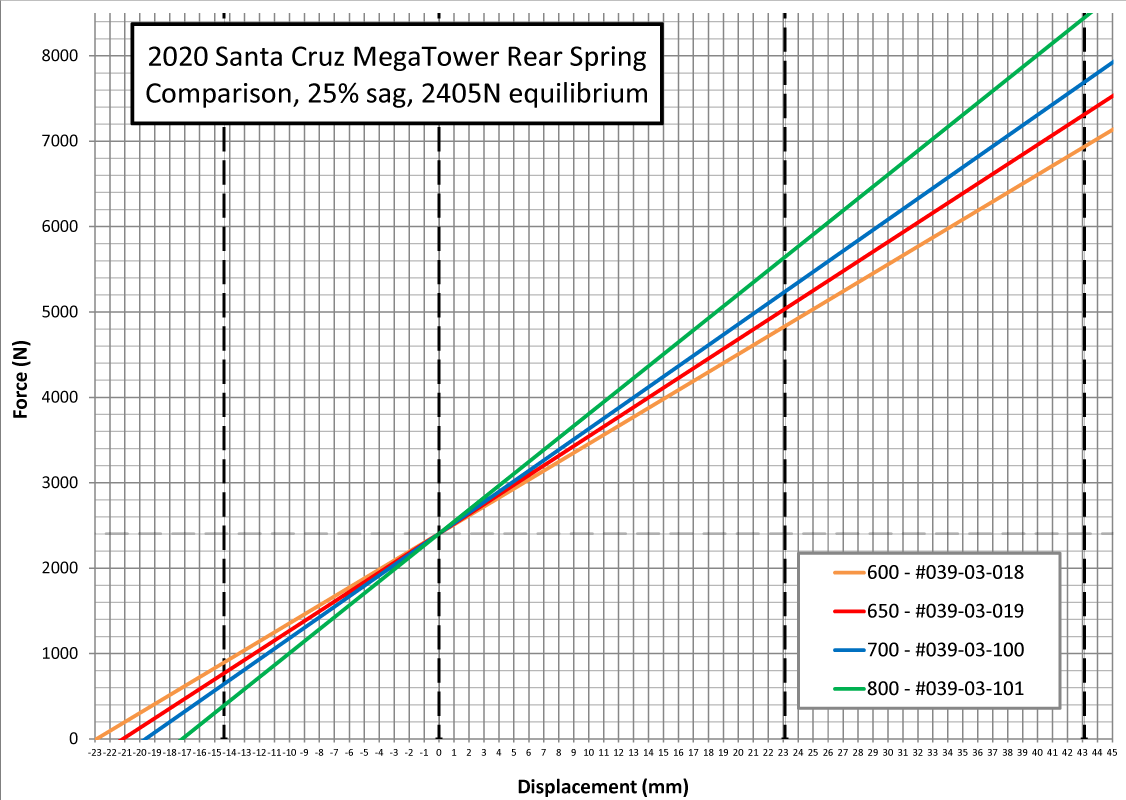 On the fancy side, had there been a negative spring (ala RockShox ‘Countermeasure’) inside the shock we’d have a much different situation. Below is an old chart that I made while tuning my 2008 GSX-R750 forks. The negative spring kinks the curve, increasing the spring rate while the negative spring is interacting with the main spring. This reduces the force required to move the wheel when that end of the bike is unweighted. Exactly what is needed. If the spring is long enough and covers the entire sag region, you’re doing pretty good. I love this way of doing a spring configuration. 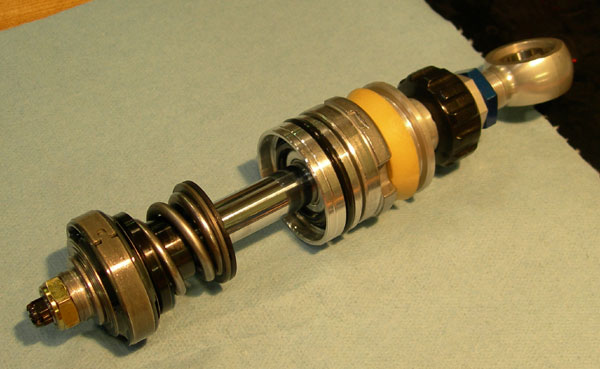 So, we’ve solved everything on this bike!!! Actually no. I believe that the real issue going on here as with many bikes that I see on the trail is that the riding position on the bike is wildly biased to the rear so as to work unbelievably poorly going up a hill. In actual enduro racing, that’s not a worry, that’s not where you’re being timed. On real trail and especially in Northern California, that’s a huge problem. It makes rides suck.

We need to have bikes that can descend AND climb. If the cockpit of the bike is too short and upright, the rider will be almost totally out of control going up anything but the most basic of climbs. Their muscles will be engaged terribly and they will be unable to keep weight on the front when it’s needed. We want to be safe and in control when descending but only just. We can balance our needs so that we get everything that we want on our descents but also on the climbs.

This is exactly when forward geometry principles come in the most handy. Because we have a dropper seatpost, we can shift the front wheel and COG more forward from the crank. If this is done well, we can really use a bike well on the trail. In recent years, some companies have gone with ever more absurdly steep seat tube angles and longer rear centers to help balance the bike but this assumes that nothing is to be done with the handgrip and front wheel position. I argue that. Start there.

I’ve been sorting my recent hardtail, that I jokingly refer to as my ‘XC bike’. While that makes me chuckle, it really is in the sense that I’m about as far forward and low as I can have myself over the bike and still boogie down real DH trail. I’m doing a lot of compensation for this in this condition as I want the bike to work very well when climbing…ALSO. Of course, the 850mm front center of the bike makes this possible. It might not look that aggressive compared to what the kids can do but for this 52 year old fat guy, it is pushing it.

Most riders can’t ride at this level. In reality, they aren’t ever going to go down trails this hard. I get on their bikes and the riding position is utterly absurd even if I were at Whistler and riding chairlifts. I think that few people ever really put time into finding useful positions on the bike.