While in Paris, France recently (xmas eve, 2012) and skating up the Avenue des Champs-Élysées toward the Arc de Triomphe, I came across the Toyota concept store. This is one of the most important retail locations on earth so this store is selling the brand ‘Toyota’, not specific cars. They set up their own little museum culminating with their hybrid technology ala Prius and TS030. Just some amazing stuff if you are a Toyota fan like me. The show is called Le Rendez-Vous Toyota and has been going since 1998. 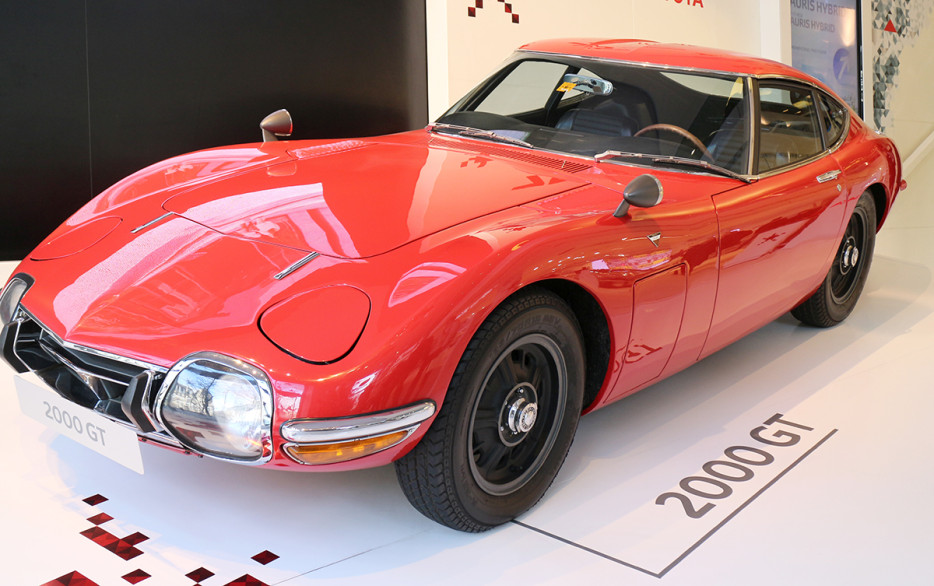 I didn’t bother to take any pictures of the Land Cruiser as they are pretty played out and have had more than their share of notice. Too many rich college kids in America and their Land Cruiser fetish. Bla. Fuck ’em, no pics.

I also took a few pictures at the Renault store as they had a pretty fancy all-electric DeZir concept car in the front. There is a lot of SEMA type gimickry going on here but what I loved the most was the liberal use of vortex generating ‘bumps’ rather than louvers on the car. Very modern, very trick.