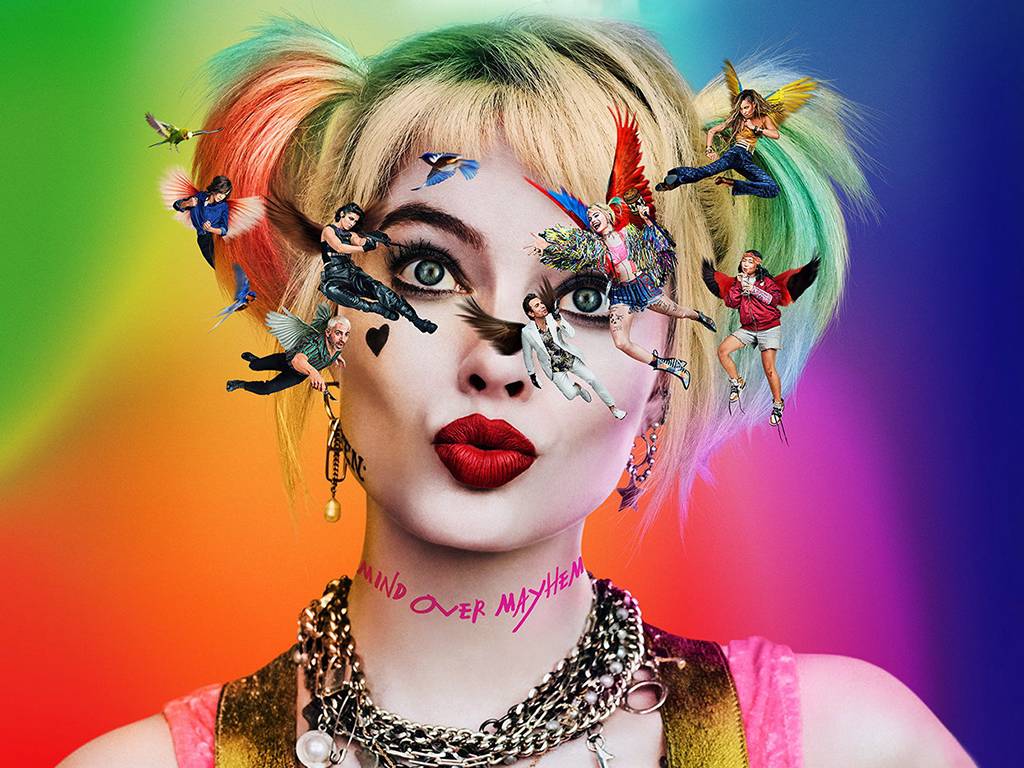 This is the time of the all-road bike. It’s been the bike to have for the past 3 months as COVID-19 has brought a whole new mode for my bike rides with my wife, Windy. Many mountain biking areas near us have been closed for a long while. At the same time, Bolinas/Fairfax Road and Ridgecrest Road on Tam were closed to auto traffic. This is a top tier bike riding road in the Bay Area. This drove us to explore different routes in and around Fairfax that we really wouldn’t do on a mountain bike ride. Closing of the roads gave us a paved and car-free route up the mountain. Of course, our routes down would be dirt, fire road and singletrack. It really has been the ultimate use for this type of bike. 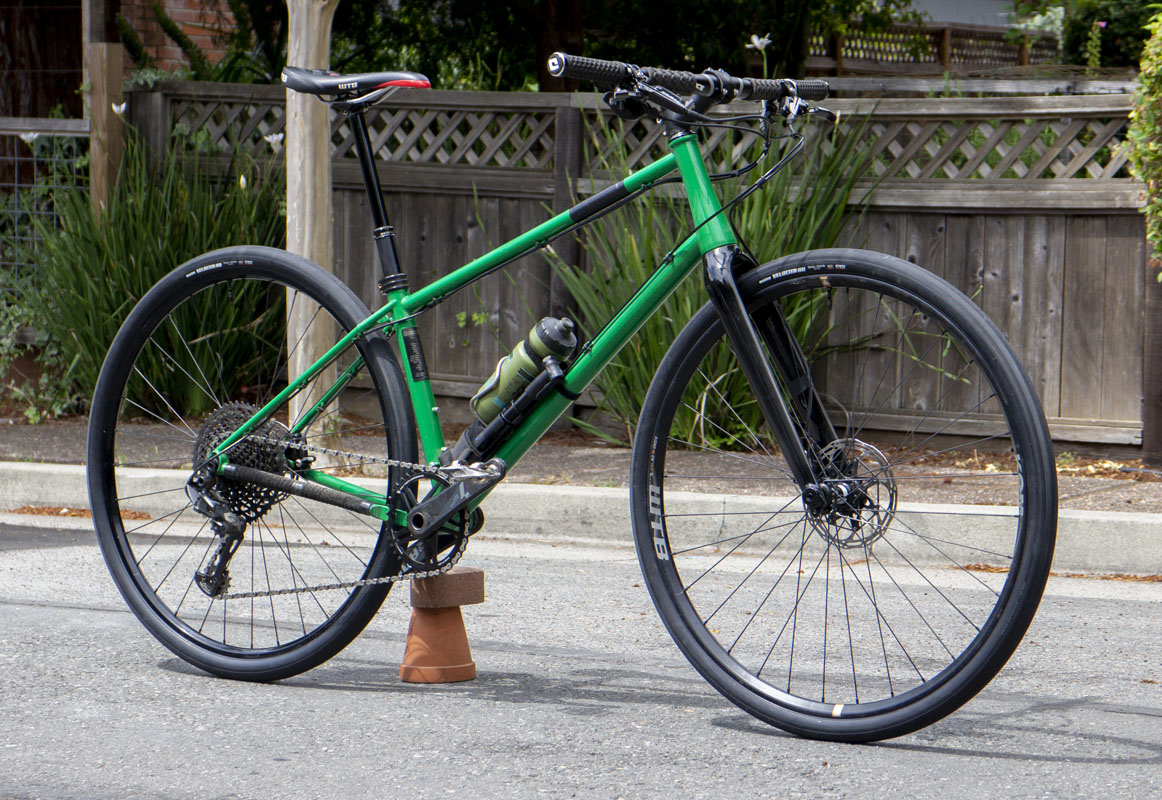 This exposed some big shortcomings in Windy’s all-road bike. It had been a while since Windy has seen an all-road bike update, 3 years. She’s not a complainer and I’ve been busy with advanced bike development. Her mountain bike is still acceptable for use but her all-road bike was long in the tooth. It represented work done when good parts for all-road bikes were scarce or just being sorted. Also, it was an interim method of construction without the nice AR yokes that I’ve used in the past 2 years. She was due for something a lot nicer than what she was using.

We decided it was time for her to step up to flat bars and set up my old 2018 PVD Bird of Prey frame for her. It’s really nice that I’m able to re-purpose some of my older drop bar bikes for smaller folks to use with flat bars. No longer are these frames just collecting dust. They’re getting ridden and enjoyed. That’s cool. I couldn’t ride them anymore but they can and they will still be progressive for their fit.

As it sits, the bike is far more progressive for a rider of her size than anything on the market. Conveniently located in between a medium and large Evil CH in front center, but with better steering, shorter chainstays, and much more top tube/dropper clearance. It looks good for her but were it a frame made custom for her and this use from the start, the front center could easily be 50mm longer. Even more with a custom PVD handlebar system. Thus, this bike is far better than what she had but really not as good as what could be. For now, this will have to do. Sad face.

A host of changes were included with the frame swap: 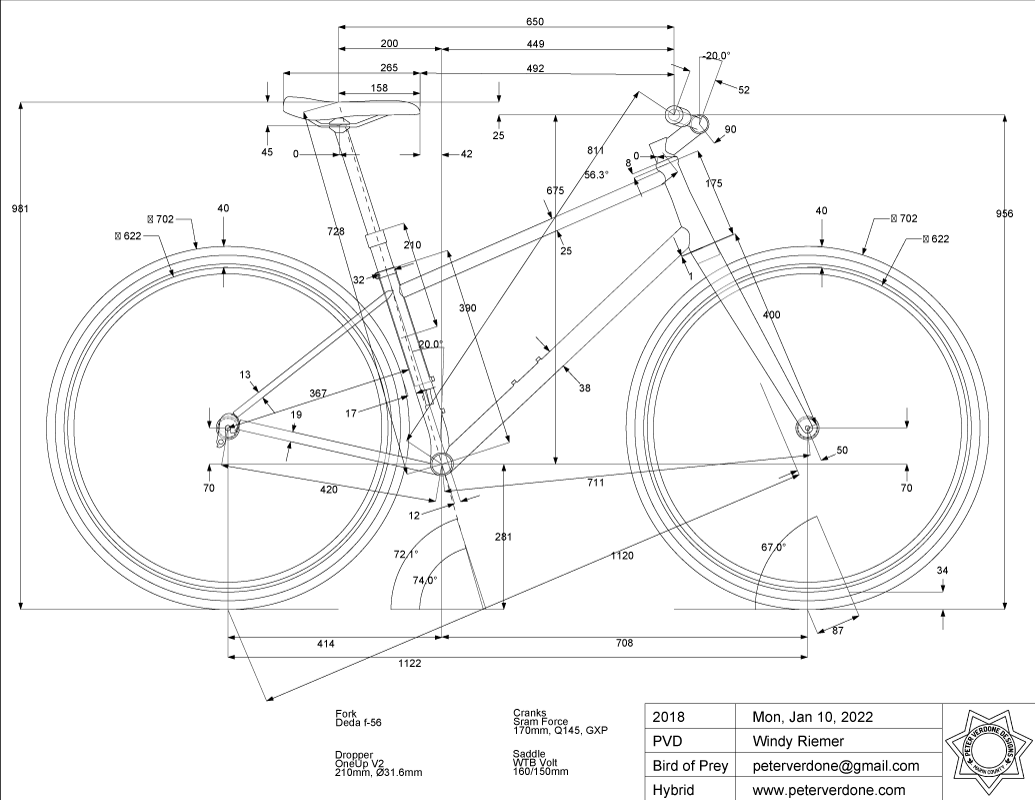 On our varied test ride today, the difference in the dirt was dramatic. She was riding far more than she otherwise would on a trail that had me hiking some washed out sections. Basically, every bit of dirt riding saw improvements. The questions hanging is how will it handle a more lengthy road section, as a late season storm was moving in and cut our road section short. I’m pretty sure that it will be fine as it is for my setup.

My new problem, I have to make Windy a proper road bike. Those are pretty simple and will be nice to do with the new frame jig.