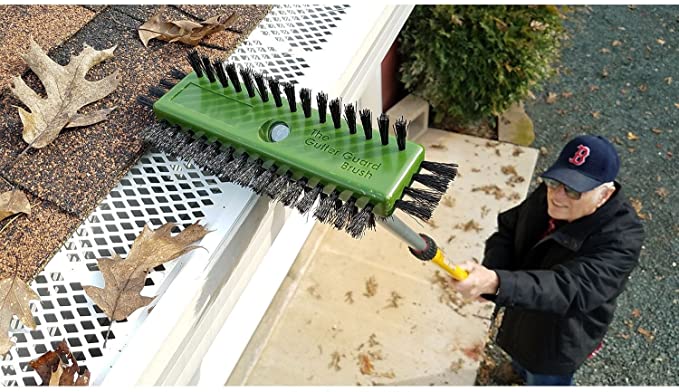 Handlebar upsweep isn’t a thing. It never has been. Notice that this will be the last paragraph where that term will be written in this article. Don’t say it. Don’t repeat it. It’s an old punchline to a joke nobody remembers.

I’ve got a few bikes in the works, one of which is a townie for the wife. This means a classic upright position and a basket. Swept back bars are in order, but how do we plan for that. Getting proper measures means that we can start predicting improvements and allowing for some flex in the design. 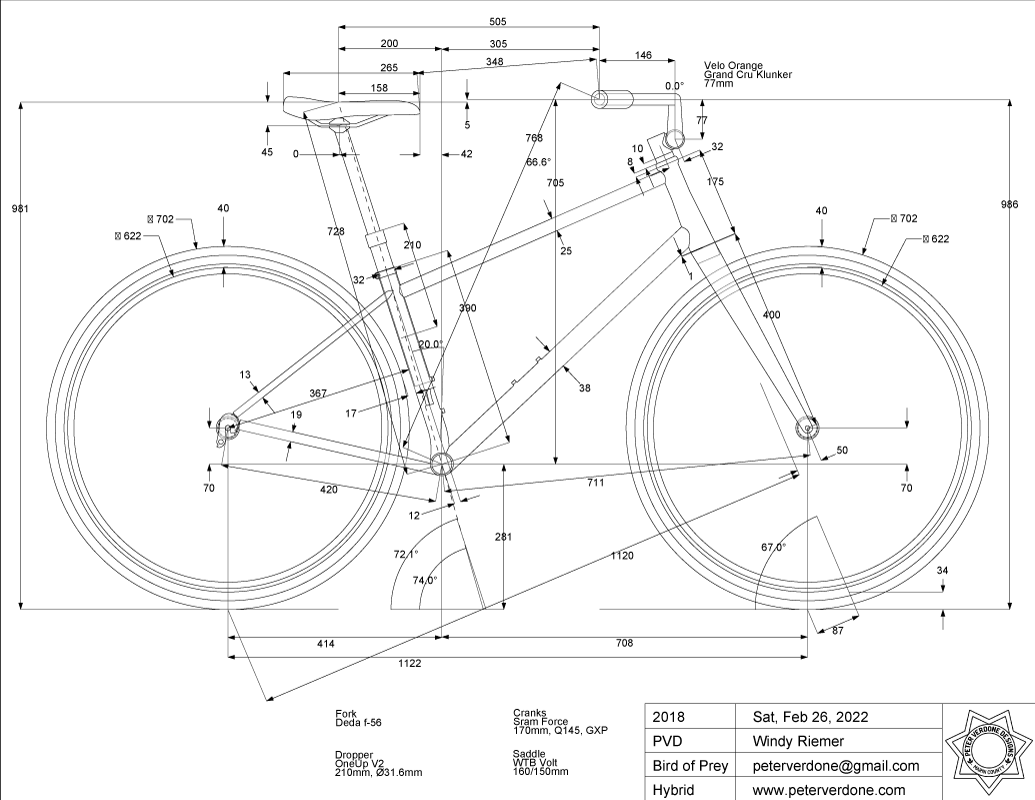 I had been putting some attention into this area for a while since I began drawing bikes but I really started going in depth back in 2017 while sorting out issues prior to constructing my first klunker, the PVD Fokker Dr.1. The following generation of my klunker platform, the PVD Sopwith Camel, is shown below with Surly Sunrise bars and a Von Sothen 26mm stem. It was a very pretty bike. 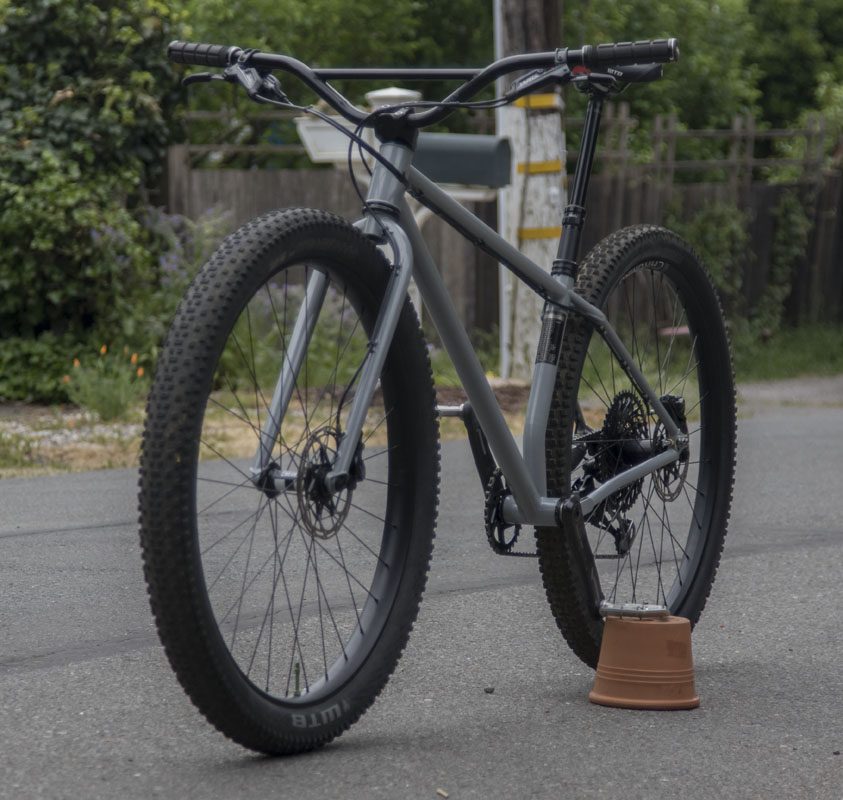 I’m making another push at getting some changes made in how we understand bicycle (or motorcycle) handlebars. This is such a critical part of custom or performance bike design yet it is almost completely overlooked in the world I work in. We need to see more prints. 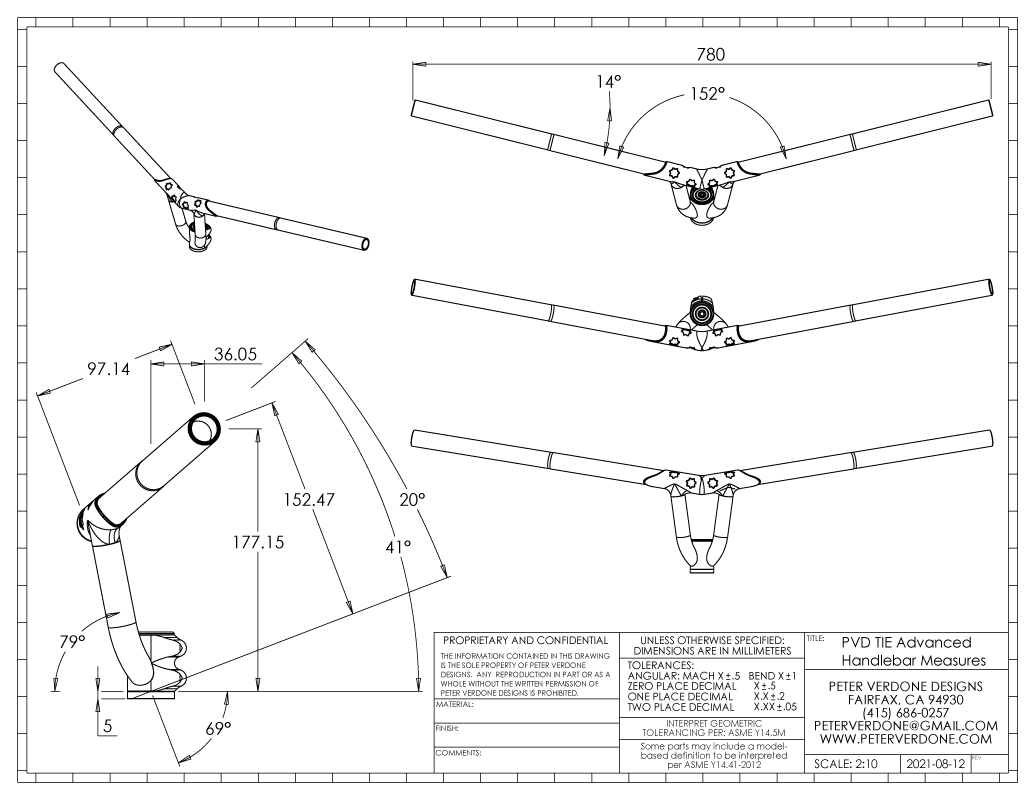 I’ve needed to put a lot off effort into understanding this part of the bike, not just because I want to construct very high performing bike frames, but because I’m often constructing a unitized bar stem system that doesn’t allow any kind of adjustment once fabricated. That means I have to nail the design and setup of the whole bike without first riding it. On ‘paper’.

This is important for everyone.

I have piles of handlebars and stems of all types in my basement. Some are used often, some have never been used and for good reason. Let’s take a look at a common traditional set of bars in the MTB world, the Race Face Atlas 1/2″. I took actual measurements of the bars that I had on hand. We can see a few things here.

One of the reasons why the Atlas handlebars are so good, the 280mm of grip area. This is an easy detail to overlook when handlebar shopping and not something that some bars provide. I generally want about 190mm of grip area for grips, brake lever perches, and any auxiliary levers for shifting and dropper post use. Using these bars gives me that but also space to cut the bars down 90mm on each end if I pass the bars down to a smaller rider or new use. This is a real issue at times and I need my parts to provide value in many ways. They also come in 3 different rises, flat, 1/2″, and 1 1/4″. That’s a nice range for a budget set of bars.

Digging deeper, there are the even less noticeable details to look at but crucial for the performance minded designer or tuner. The ends of the bars end up (in these bars) 50mm behind and 12mm above the center bar clamp area. 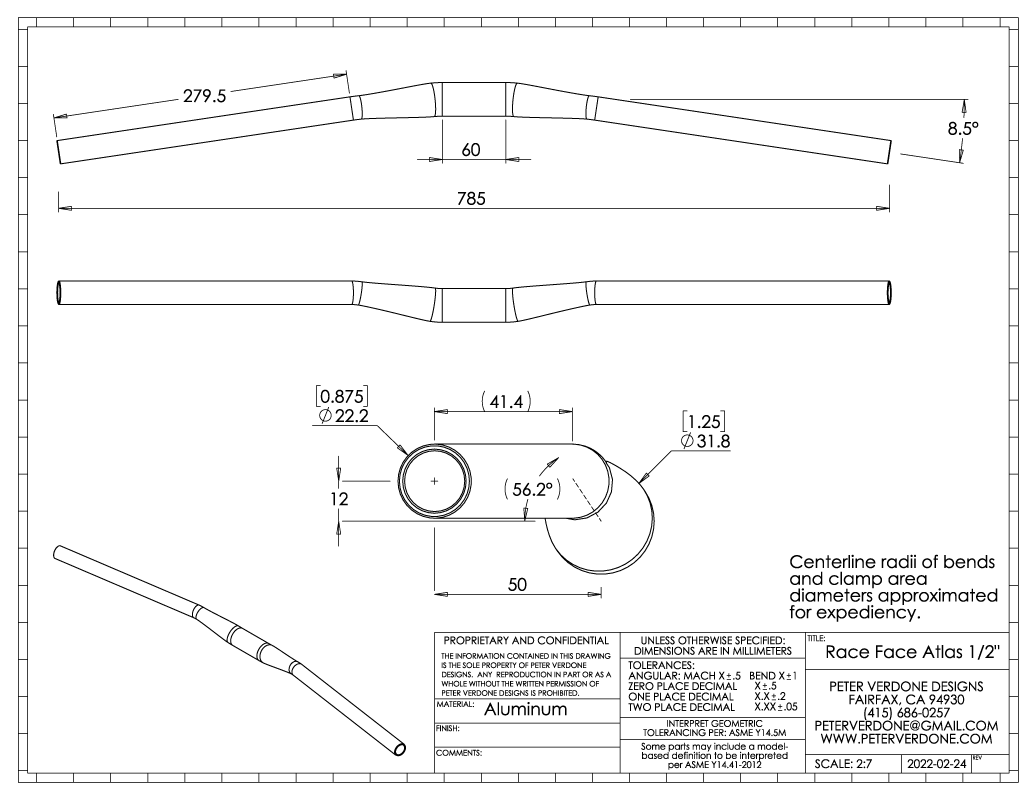 We need to know these values in the design to get the decided fit of the rider. Here on my recent PVD MiG-31 Firefox, the exact location of the end of the handlebar is crucial to get the fit just right and as predicted. If the designer doesn’t do this than we have serious issues when the rider get’s on the bike and things aren’t right. Worse if there isn’t even a way to do a poor remedy.

Also important in the design is the understanding that the bars will sit on the bike at an angle relative to the ground. I generally use 20 degrees for my bikes but you can approximate something close to your needs by pointing the sweep to your belly button while seated. 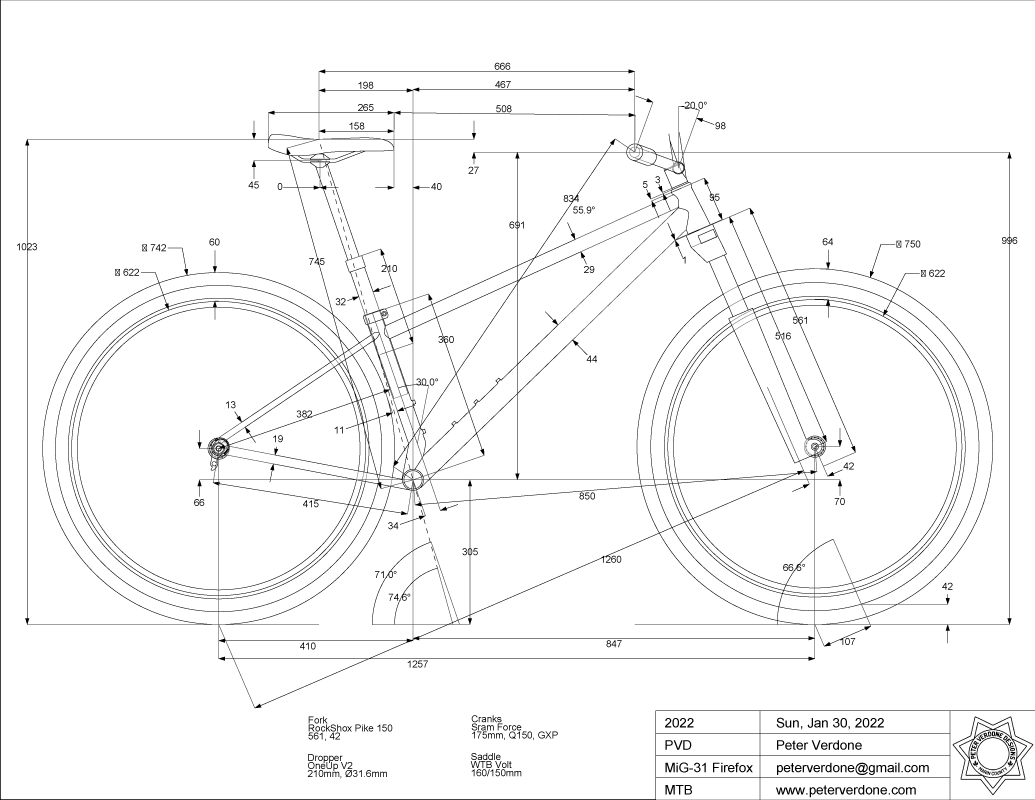 The roll of the bar in the frame is not something to take lightly. Shown below, we see the massive effect a 20 degree roll from horizon has on the Race Face Atlas 1/2″ handlebar. In fact, this is one of the more mild cases. The greater the rise of the bar or offset of the end from the clamp, the more extreme this change will be. 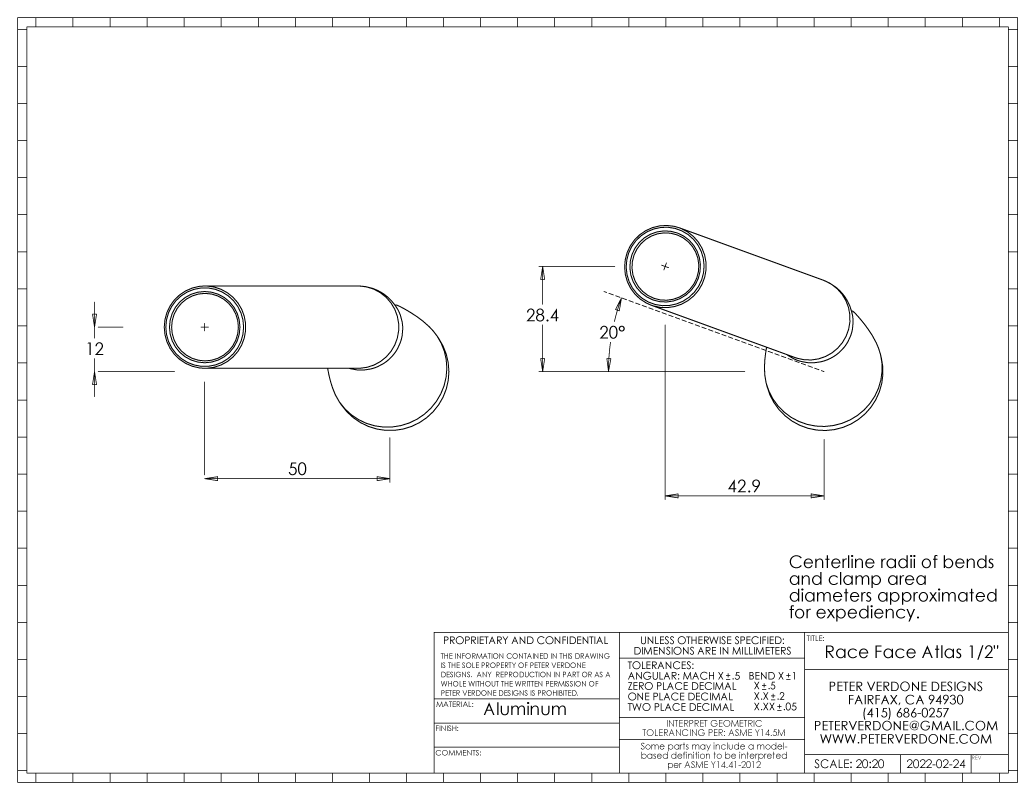 We can look at another common MTB bar, the Race Face Atlas 1 1/4″ handlebar. From the 1/2″ version, notice that the bar has risen from the clamp about 19mm but it’s also terminating 7mm farther back. This is a large enough change that a stem swap would be required, not just for the shift in altitude but also in longitude. Is there room for this in the design of the frame? Should there be? 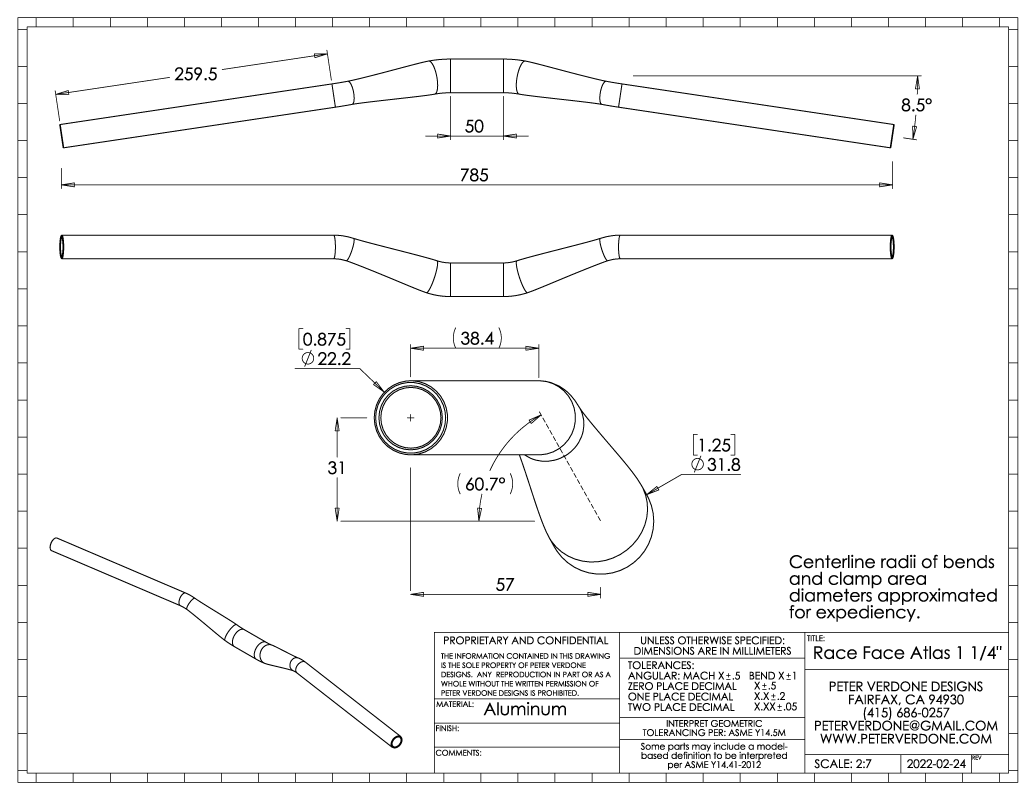 A designer may be able to get by with sloppy work when building those handlebars into a design. They are well within a paradigm that folks are used to working, in that lazy and careless approximations could work, especially if for a rider that isn’t sensitive to having to use poorly sorted equipment.

The real catastrophes will happen when we move outside of that scheme. The Surly Sunrise handlebar is a pretty nice bar for what it’s intentions are. We see below that the end of the bar is cast 94mm behind and 72mm above the clamp. Without real planning for this, a rider will end up in a terrible position. This is not acceptable at the high end of bicycle design. 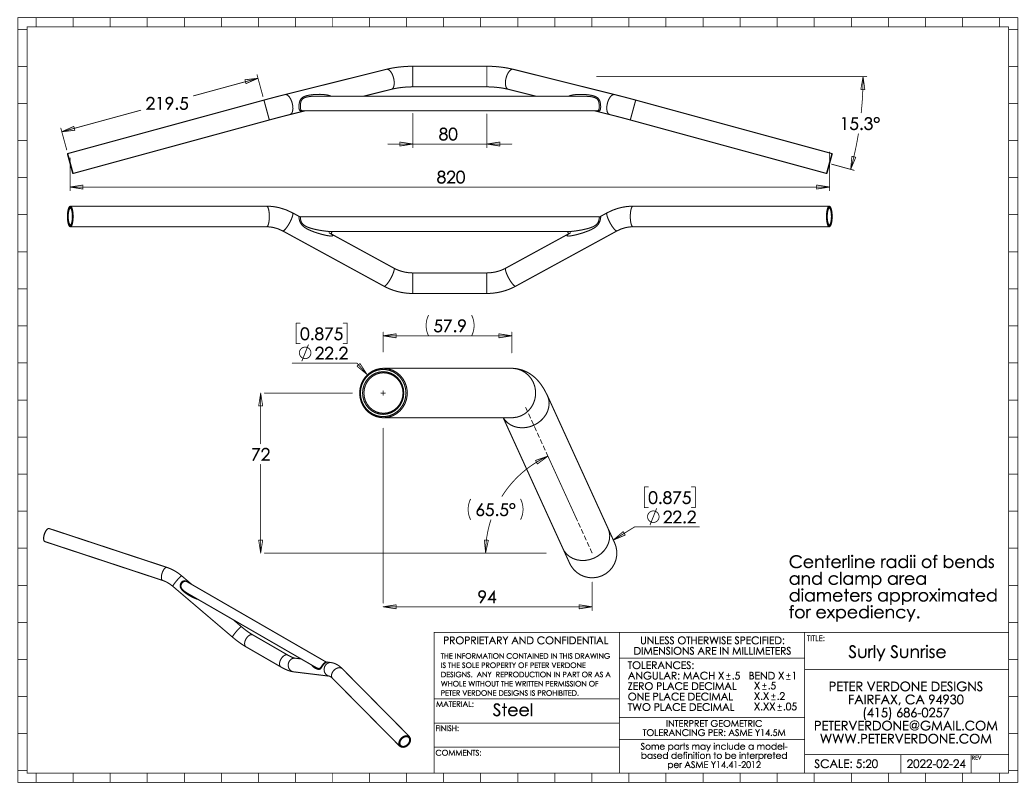 Let’s say a rider is torn between using the Surly Sunrise handlebar and another klunker type bar, the Velo Orange Grand Cru Klunker. While these two handlebars share a certain aesthetic and are close to the same heights from the clamp, almost nothing else about the two are even remotely similar. For example, the VO is over 50mm farther behind the clamp than the Sunrise. This can’t be overlooked. 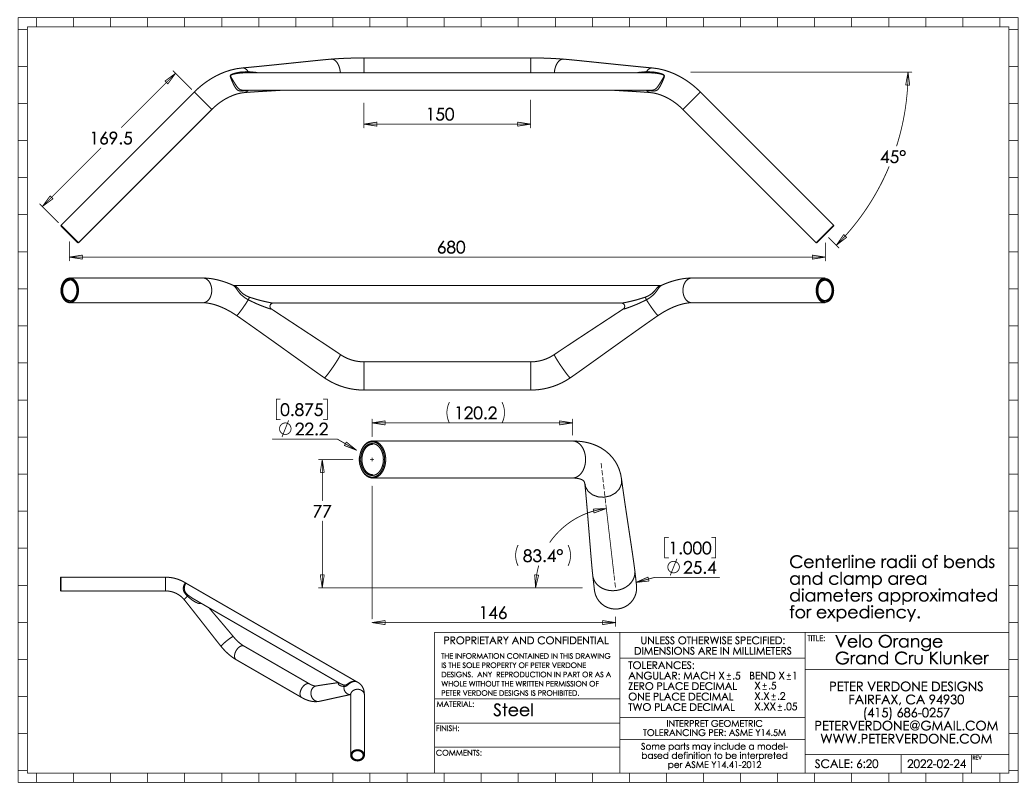 Taking this to an extreme. The Wald 898 Gullwing 28″ bar is a whole different kind of bar. The end of the bar is 266mm behind the clamp, 5 inches more than the VO Klunker. That’s an amazing change that can really help push a design forward or devastate a customer on their first ride. 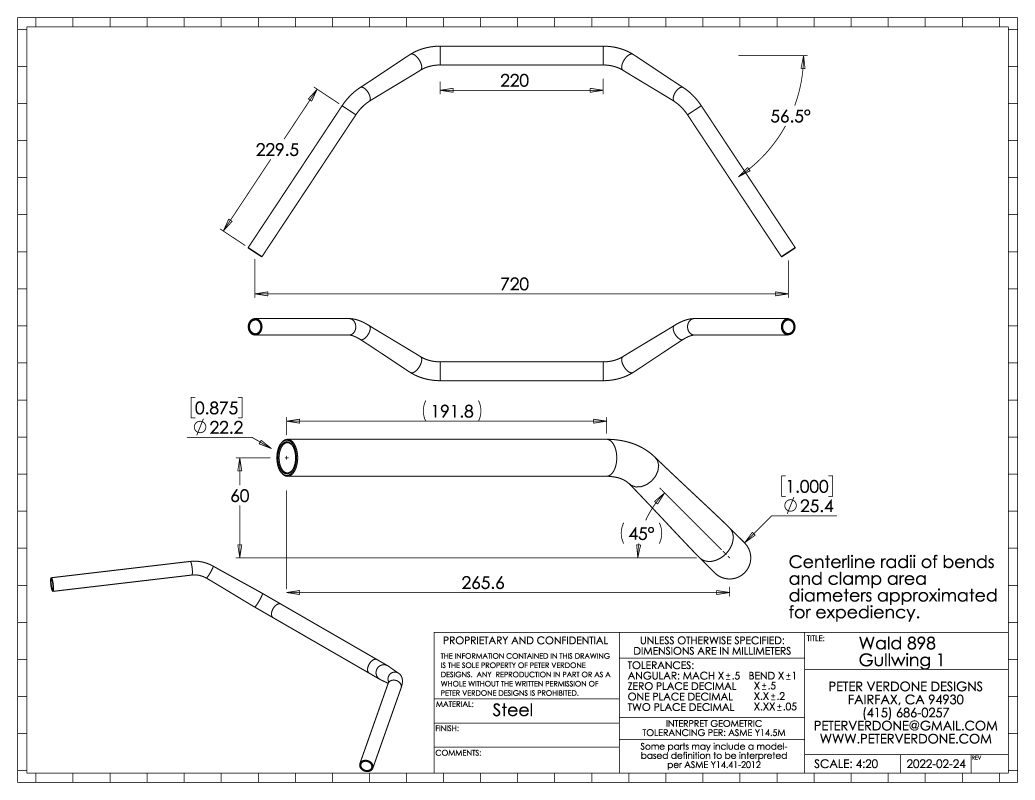 This is an image of some of ways that we can account for this in BikeCAD. It is from my older post and a bit out of date but it does show some of the fields that need to be changed to begin to set up a design well in the program as I’ve shown above. There are improvements that can be made in BikeCAD that I’m pushing for that should allow the bars to appear as the do ‘in real life’. For now, we get by with a bit of an awkward look. 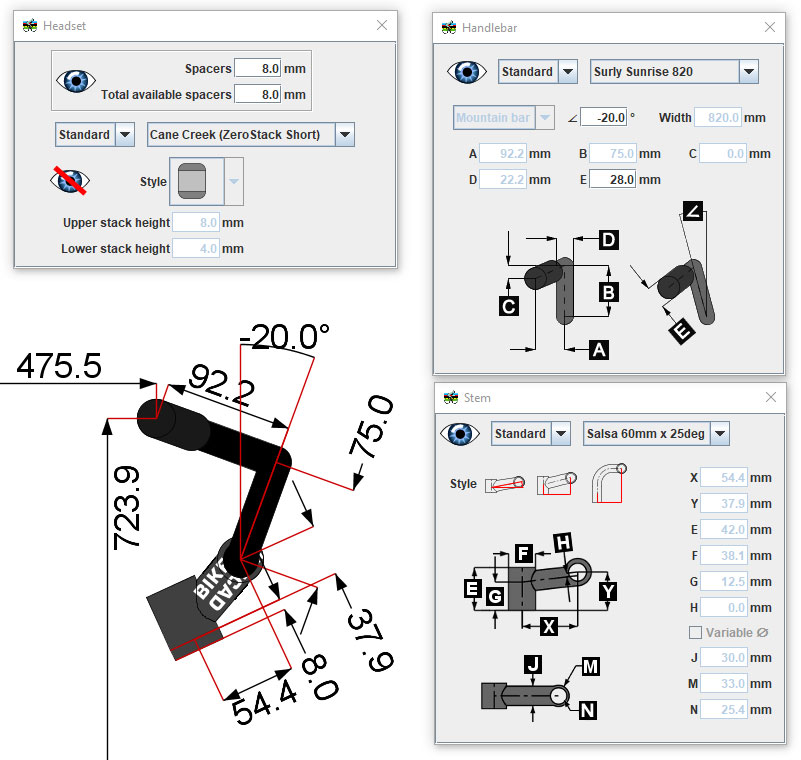 I see very little focus on this on this when others discuss bicycles on the internet. Most people designing bike frames are either totally ignorant of or totally confused by this topic. They need to educate themselves a become the experts that they profess to be. Frame references of stack and reach tell me that the ‘designer’ hasn’t really thought much about rider fit at all. Proper prints should include some of these details. It should be obvious that the handlebar has been considered in the design. It really is more important than the fork from the perspective of fit and use of the bike.