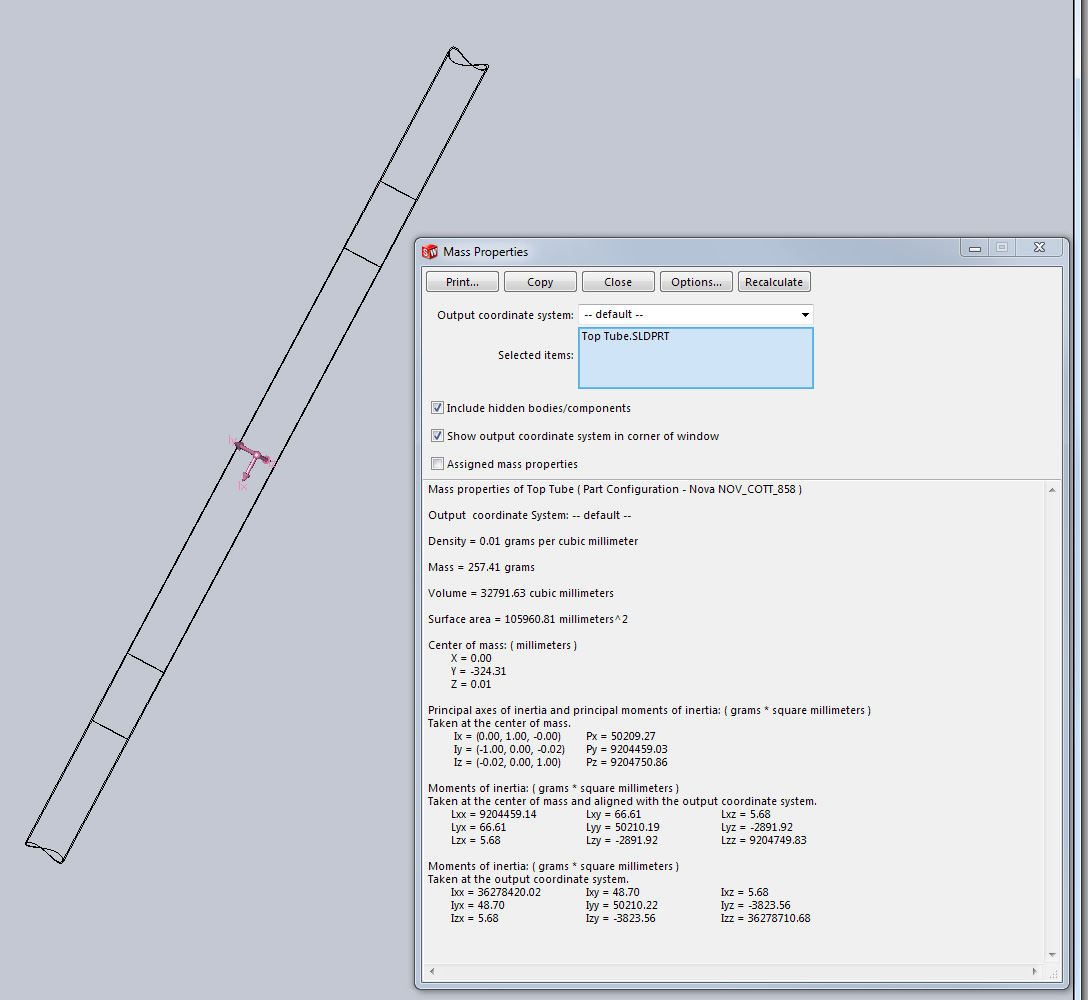 Every now and then, someone comes up with the great idea to build a bike frame with straight gauge tubes. This is silly and a dumb idea.

I use the tube as it is cut as a top tube on my upcoming bike frame. It’s about 609mm OAL when mitered.

The butted tube weighs 257 grams and the straight gauge tube weighs 366 grams. That’s a 109 gram difference just in the top tube. Other tubes will see even greater differences.

Then we talk cost. The butted tube from Henry James is $14.50 while 609mm of 4130 tube from McMaster is $13.40 when cut from a 6 ft. section. You save just one dollar. That’s a poor decision especially as the bicycle tube may be of a superior alloy. 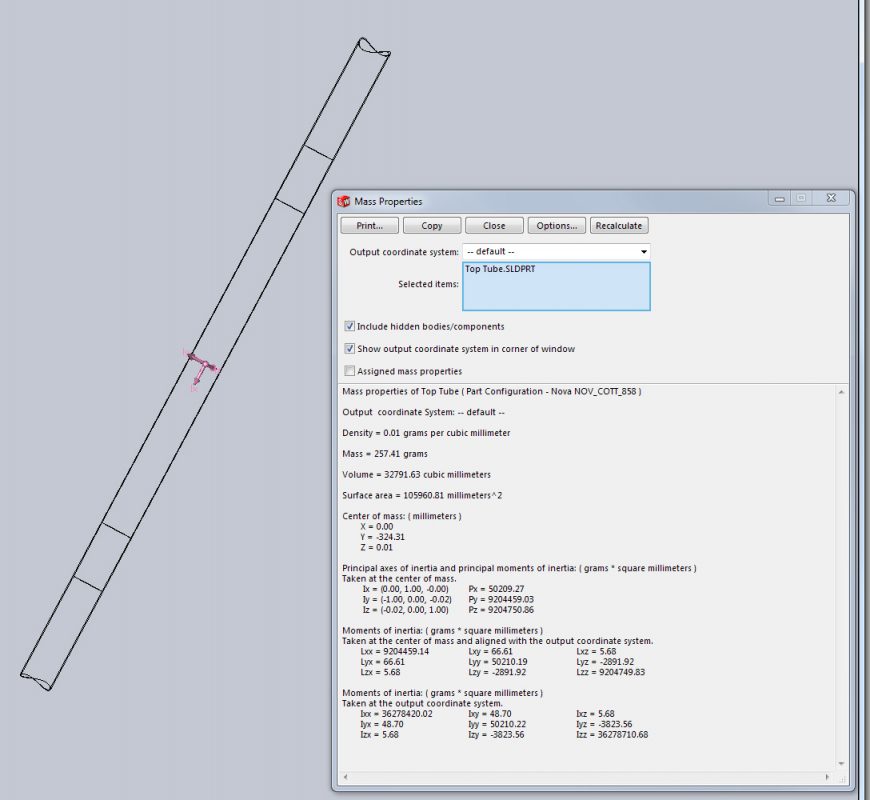 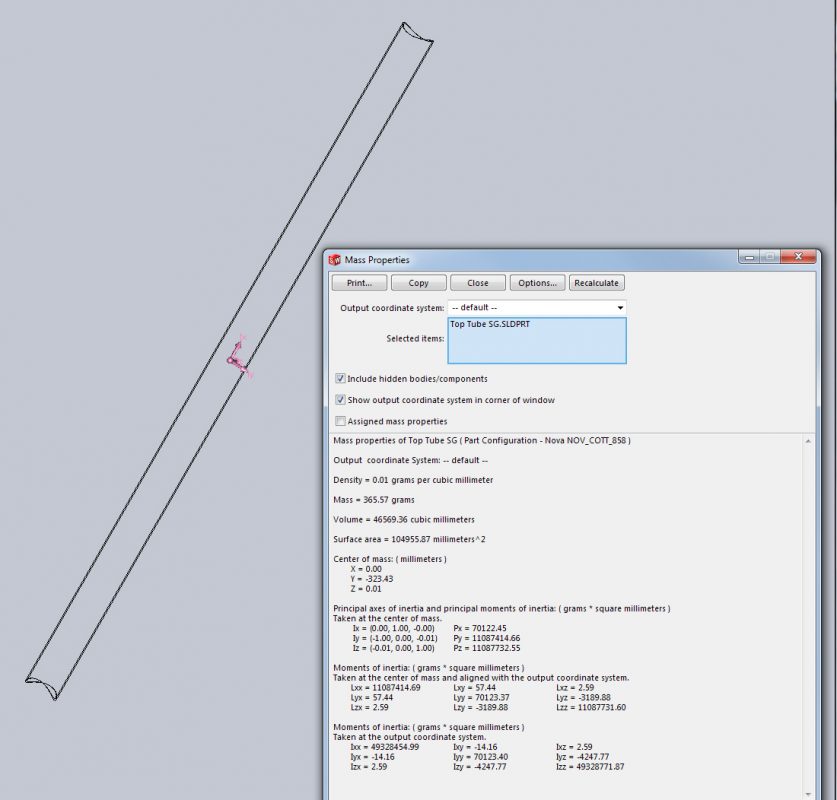 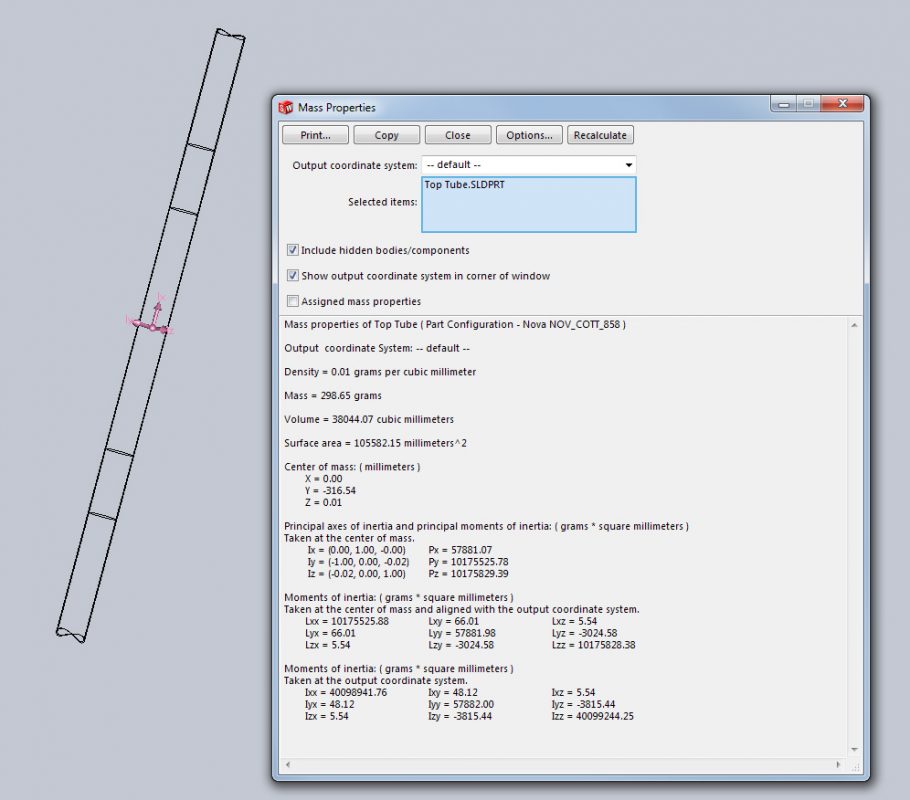