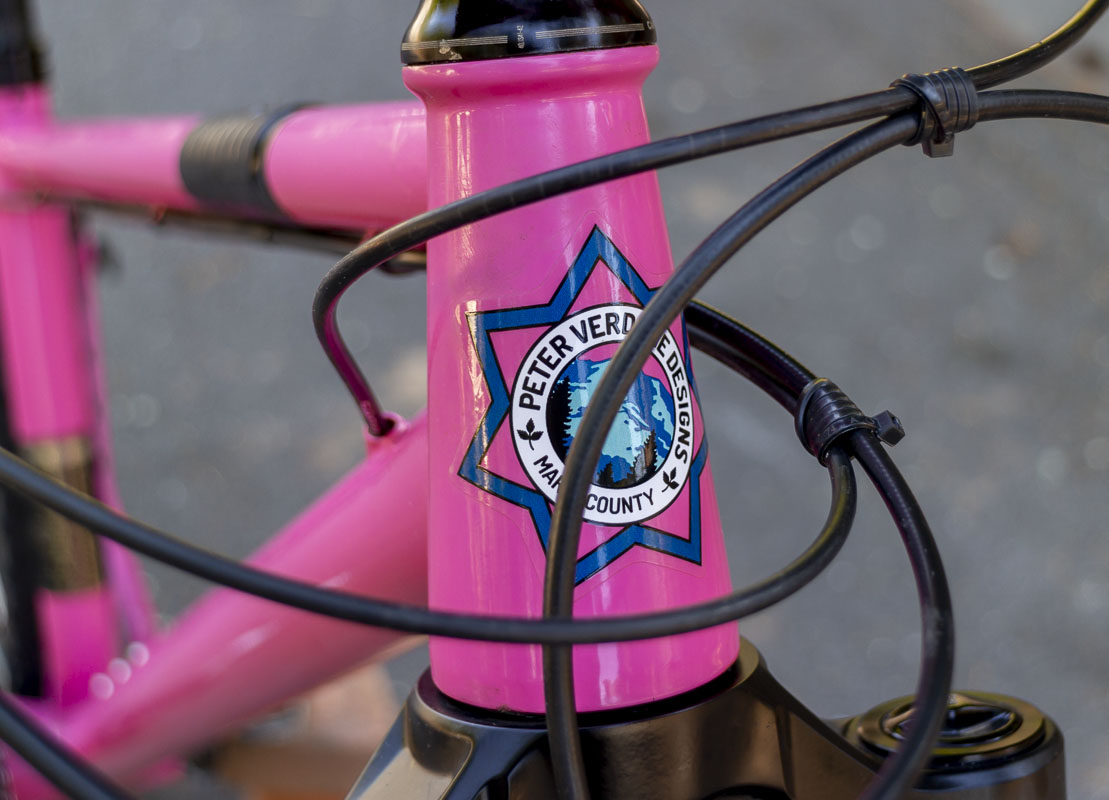 I like to do an update on my bikes from time to time. Sometimes, I’m just repurposing them. Other times I’m cleaning them up and I decide it’s time to talk about them. It’s not often a designer talks about how well something is working long after it is released.

Doing this gives me some perspective, to look back and see what has held up, what hasn’t worked, where is the value, and what’s awesome. The longer a bike stays in ride rotation, the better or more useful it may be. I’ve made plenty of bikes that were bombs but that happens less and less these day. The key is looking back and understanding what went wrong and why is important for making sure it doesn’t happen again.

Necessity will often drive a new build and I haven’t ‘needed’ a new full trail hardtail since making this. 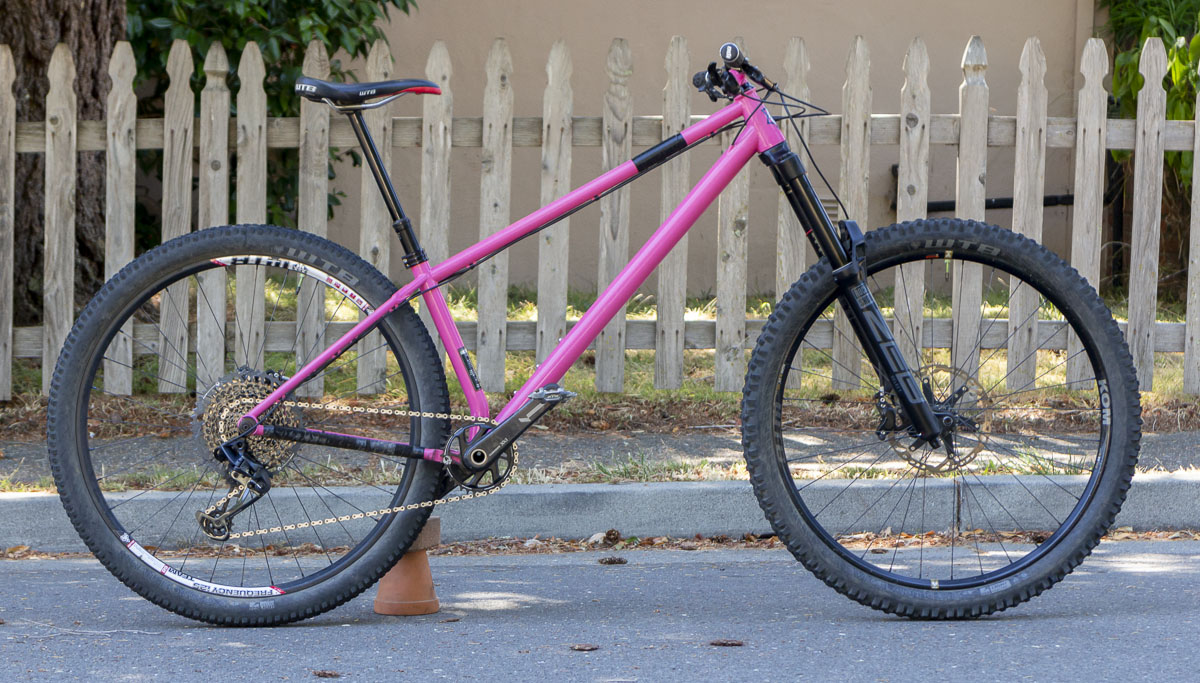 The 2018 PVD Warbird was an amazing bike when I cast it into the wild. It was so completely different than anything others were doing. An instant legend. Where are we now?

It’s Summer of 2020. I’ve changed my riding a bit as I’ve gotten 2 years older and I’m now 50. Getting up the hill is increasingly hard. It’s not easy to hit this bike as hard as it like. Crashing sucks even more than it used to. It’s also hard to find young guns interested in riding new things. I need a grom to work with and groms have gone the way of the dodo. So I keep at it.

The only two problem that the bike had at the time were built into the handlebars. The first was the roll angle of the bars. These were the first versions of these that I made. They got a 15 degree from horizon roll. That wasn’t right and I knew that right away. I later found that 20 degrees was the correct angle. It’s not a deal killer as the bike works fine but it’s not as exact as I like to build. The other problem was the carbon itself but this wasn’t known at the time. After a failure while testing the Supermarine Spitfire I ended up changing from a filament wound bar to a higher modulus prepreg bar. This was a huge pain in the ass to do but I had to do it for safety. 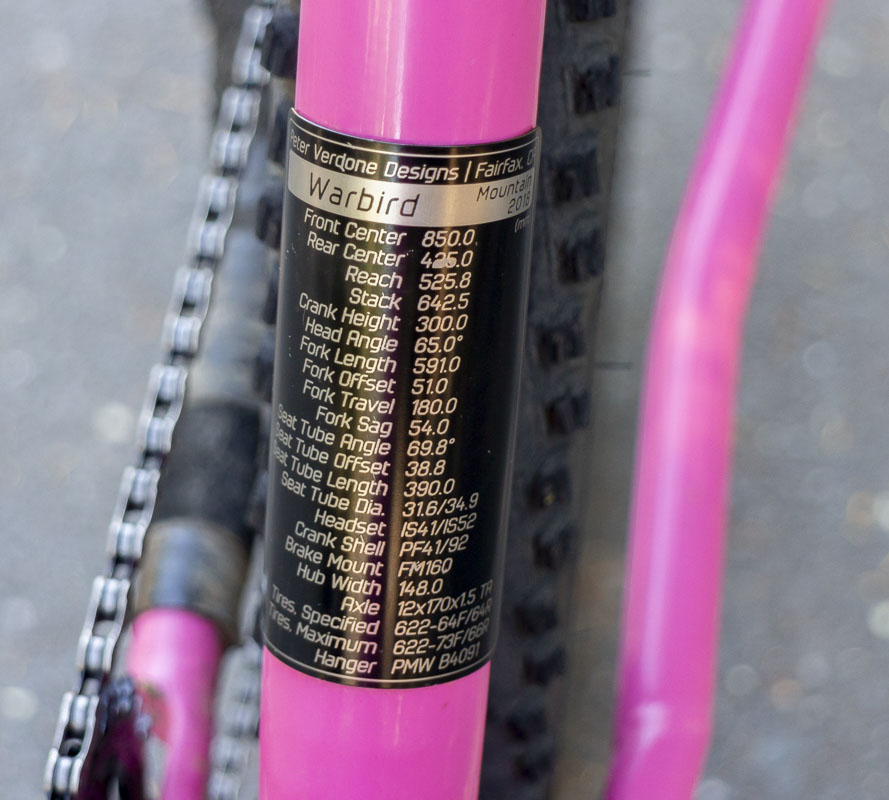 What clothes does it wear now? What’s changed on the bike since release?

How has the bike aged? Considering that there’s still nothing even close to it (other than my own bikes) made in the past two years, it was a success and hasn’t been replaced yet. But not in getting the word out and educating the public, the bike was a failure. The bike is superior to what others are doing but they still don’t know that. I don’t know how to change that as that’s not my job.

The bike rides amazing. Like a big full suspension bike but a lot more fun.

The Warbird was a real change in what I could do with the handlebar system. It was so good that it’s gone on everything since. It was revolutionary. Now, I can’t imagine a dirt bike not making use of this method. I can’t wait to be able to buy these instead of make them. That will make life a lot easier.

Changing the fork meant a change to a shorter offset fork. While I wouldn’t recommend doing this for a rider on a bike with a short front center, I had a few millimeters to spare on the Warbird. The change feels nice. A bit less floppy. A nice feel.

I love having 180mm of travel on the front of the bike. Combined with the solid fork, I can ride modern geometry as hard as I am willing and the bike takes it all. That’s what we want in this kind of bike. I imagine building a lightweight 150-160mm bike but worry about having to back off the front and ride the bike incorrectly. Time will tell. Maybe I need to try a little bike.

I still haven’t fixed the bar roll issue for this bike. I may repaint this frame over the winter and will probably make a new set of bars with the correct roll then. That’s the problem with this design as you need to kill the carbon ends to paint the stem, and that’s very expensive and time consuming. 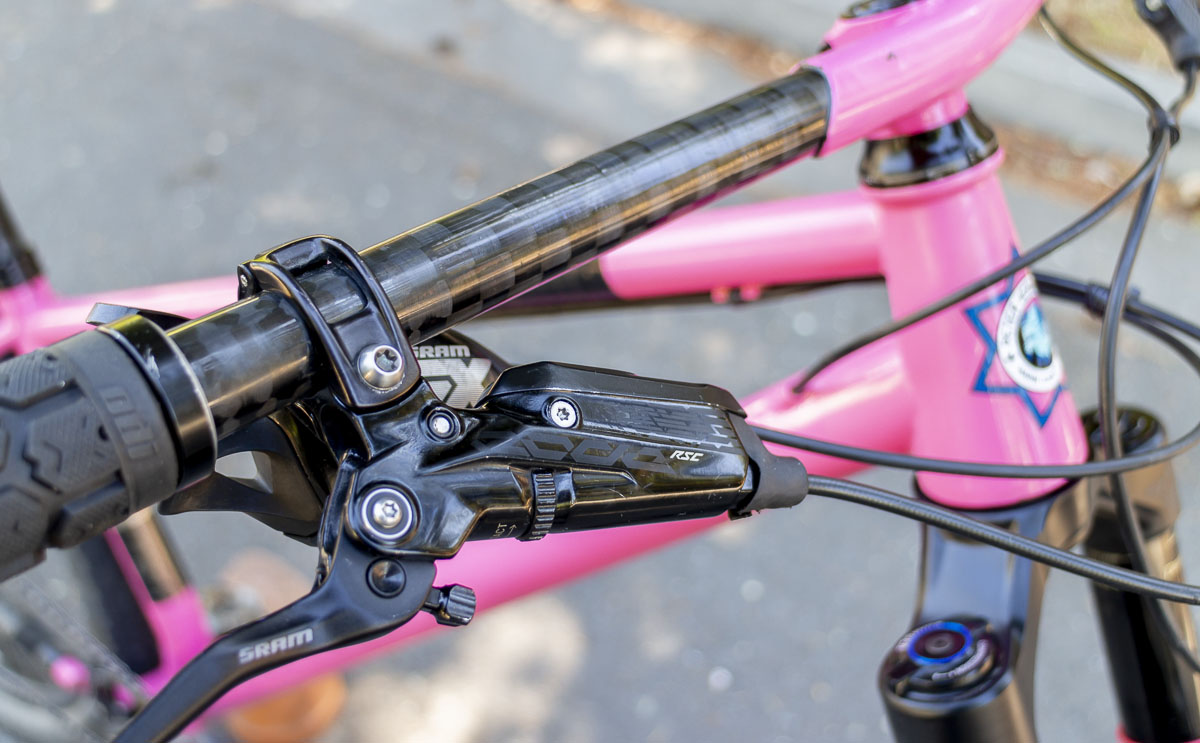 Instead of all that, I may just make a new frame with a shorter head tube. That’s the one direction that I will be moving in the future is standardizing some shorter head tubes and building rise bars similar to the Supermarine Spitfire to correct the position. This would lower the top tube which would improve the bike as it is higher than appropriate for the intent of the bike. 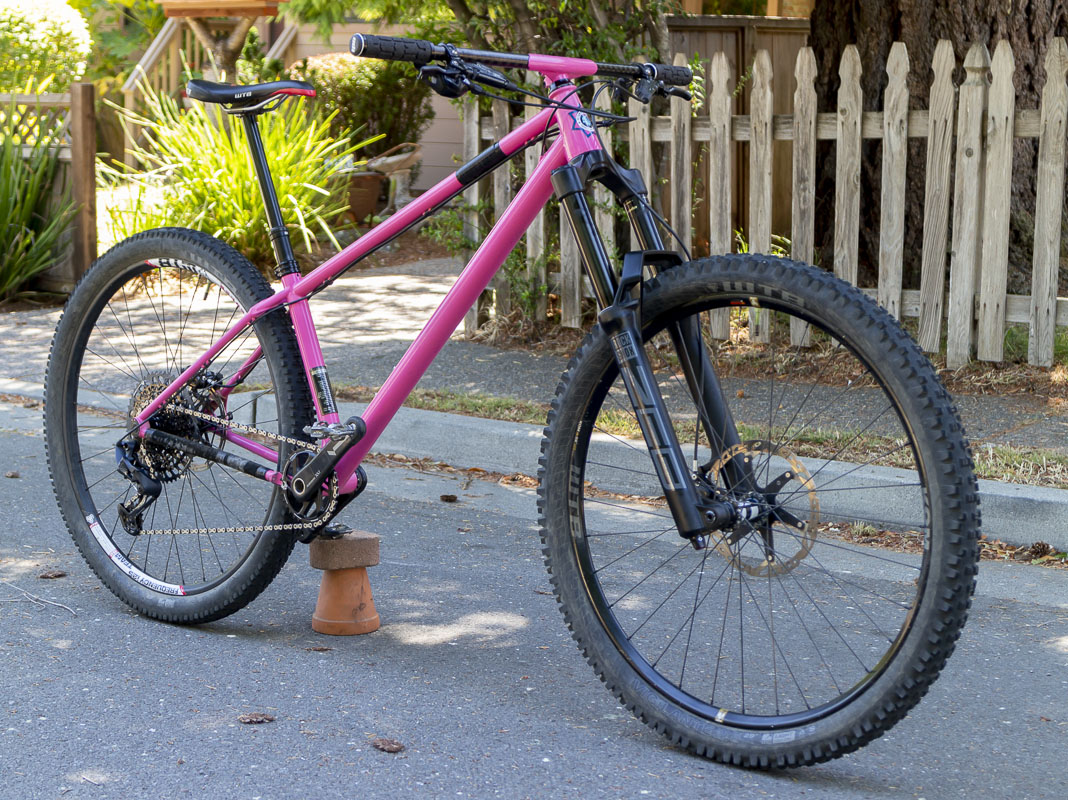 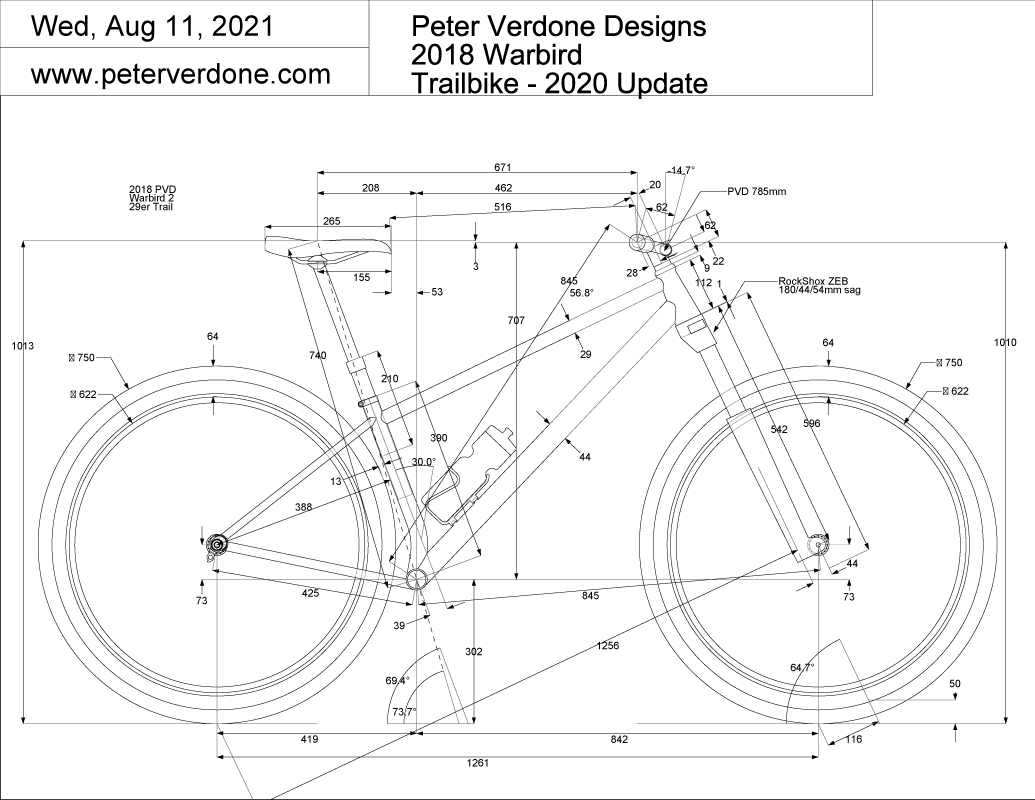