These are the all new PVD headtubes for the 2011 Gemini bikes. A pair of bikes following Mercury. A road and a mountain. They should be completed prior to NAHBS for all to see. Show bikes made to be ridden hard, put away wet and taken out again and again. Top bearing is Cane Creek … Read more

2008 GSX-R750 Tie Down Tabs for rear end. mounts under the passenger peg bracket. A nice feature for transporting or working on the bike.

Math and numbers rule! You can learn a lot from them. This weekend I put my nose to the grindstone and measured the weights for my bike and weight distribution. Bike weight (full of fuel) – 444.5 lbs. Ride weight (no gear) – 203 lbs. Gear weight – 18 lbs. Weight distribution – 49F/51R (note … Read more

Here’s a fun little project. Motorcycles have engines. We all know that. What few truely understand is that we use our throttles and gearing to access and make use of those engines. Asside from gearing issues that I will cover later, throttles typically need modification so that we can get all that power we have … Read more

Here’s the new bike. Soon you’ll be seeing a lot more tuning projects based on this. I’m super stoked.

It’s not easy making things and bringing them into this world. It takes a lot of time, energy, money, devotion, and lonely days in the shop. I’ve got so many projects started right now and many more that I’d love to start. Why not? Life. Lately I’ve been really putting a lot of energy into … Read more

It’s been a few months since I’ve build a bike frame. I needed to update my geared trail bike with a few new updates in my design but one issue was lagging. 1.125″ straight steerers are effectively dead. It’s all tapered now. The light carbon forked folks like it. The burly slopestylists like it. Everyone … Read more

This past April I moved to the Bernal Heights neighborhood in San Francisco. Quite a culture shock for me to be sure. Fairfax is a very differnt place. This part of SF is about 15 minutes away from one of the major casual DH/Jump locations in the bay area, Pacifica. An odd thing about Pacifica, … Read more

Riding at Northstar this past weekend. My trusty steed the Intense M6 finally had an issue. 2.5 seasons of riding and the pivot link pertch broke off. I was able to get a good day of riding in on Friday, but at the bottom of the last run of the day the snap cracks and … Read more 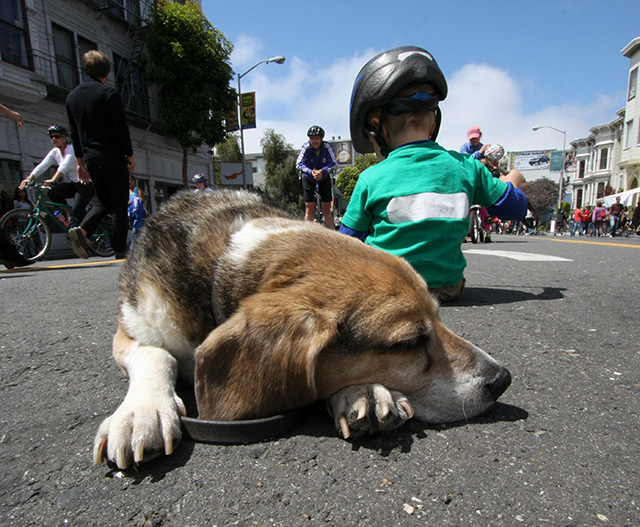