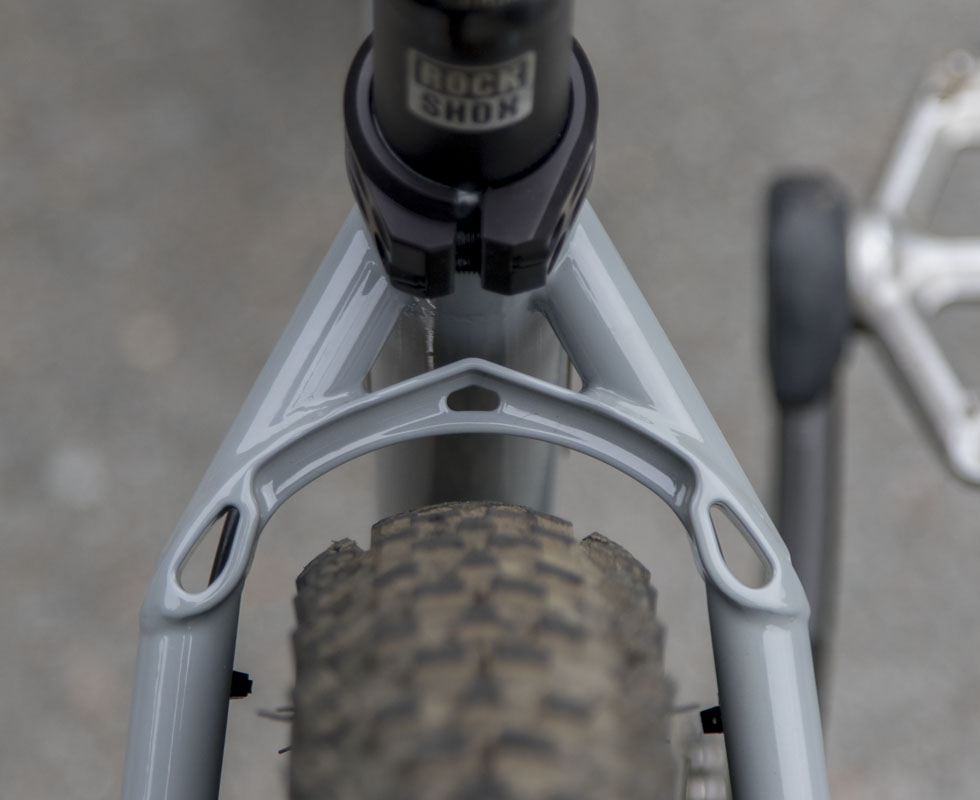 “Here’s the WW1 Flying Ace is climbing into the cockpit of his Sopwith Camel.” 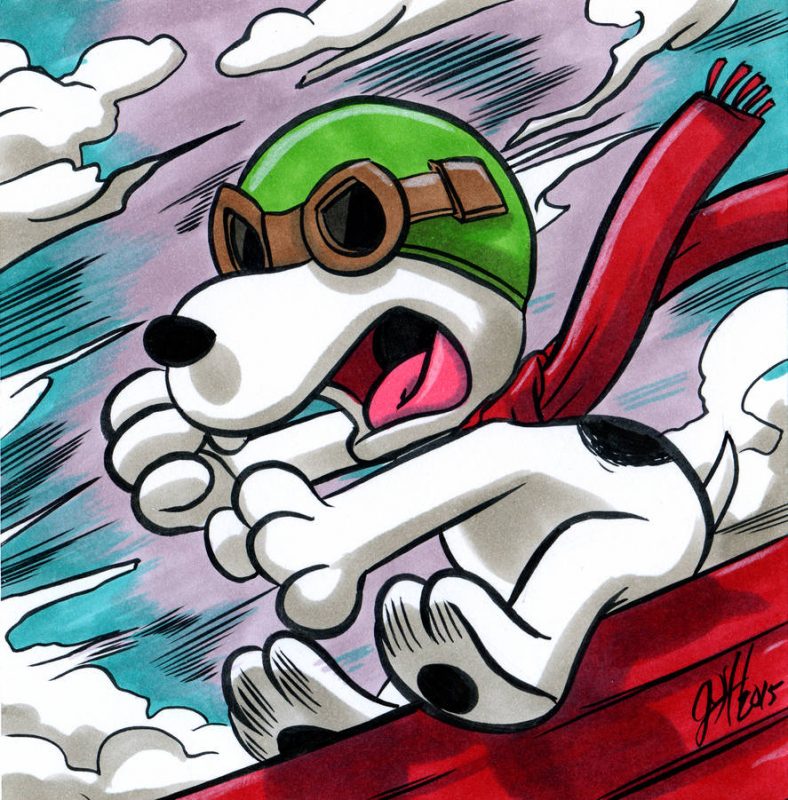 The Flying Ace (as played by Snoopy) is an icon for Americans of my generation and a bit older. He’s brave, skilled, and even a little psychotic. Aboard his Sopwith Camel, he fights in the skies above Europe, hunting down the Red Baron.

The actual Sopwith Camel fighter plane was a dominant ship in WWI and even though it was getting dated by the end of the war, it had more victories than any other design through the conflict. It’s a legendary fighter that helped to define the parameters of the technology during a period of rapid technological development. The Sopwith Camel is the fighter that ended up shooting down the Red Baron in his Fokker Dr.1. It’s fitting that this new frame takes that name.

I love the energy in these kinds of bikes, the klunkers. They are more raw and animalistic compared to the refinement of the modern mountain bikes. There’s no place to hide on them. You ride the trail in a pure state. It isn’t technology doing the work, it’s you. With a 622-76 tire up front, very high speeds are possible without a suspension fork keeping the bike as simple and care free as possible.

My first klunker, the PVD Red Baron (Fokker Dr.1) has proven itself in the past few years. Originally, an extremely minimal design, some features were added over time to make it more fun. Still, the overall bike had outgrown the frame and it was time for a real update. Recent part designs made the time right. There is still more to be discovered with the platform. This is good timing as I’m now an old man of 49. I need to represent what a geezer can do on a bike nobody would expect. 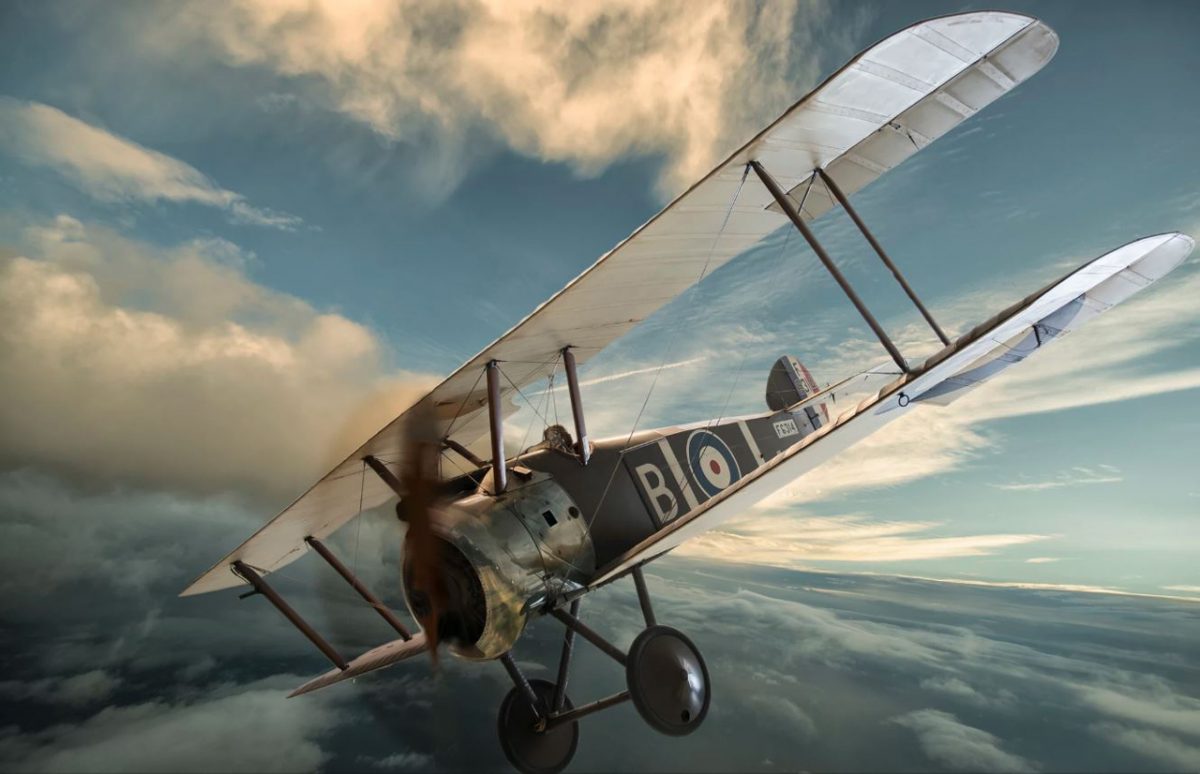 The Fokker was getting faster and more comfortable and with  a re-design it could grow longer. The rear end gets tighter so the bike will gain some pop. More gears added so it can go for more outings that previously left it behind. A slightly higher crank to clear more rocks on rugged trails. The design has been polished in so many ways. 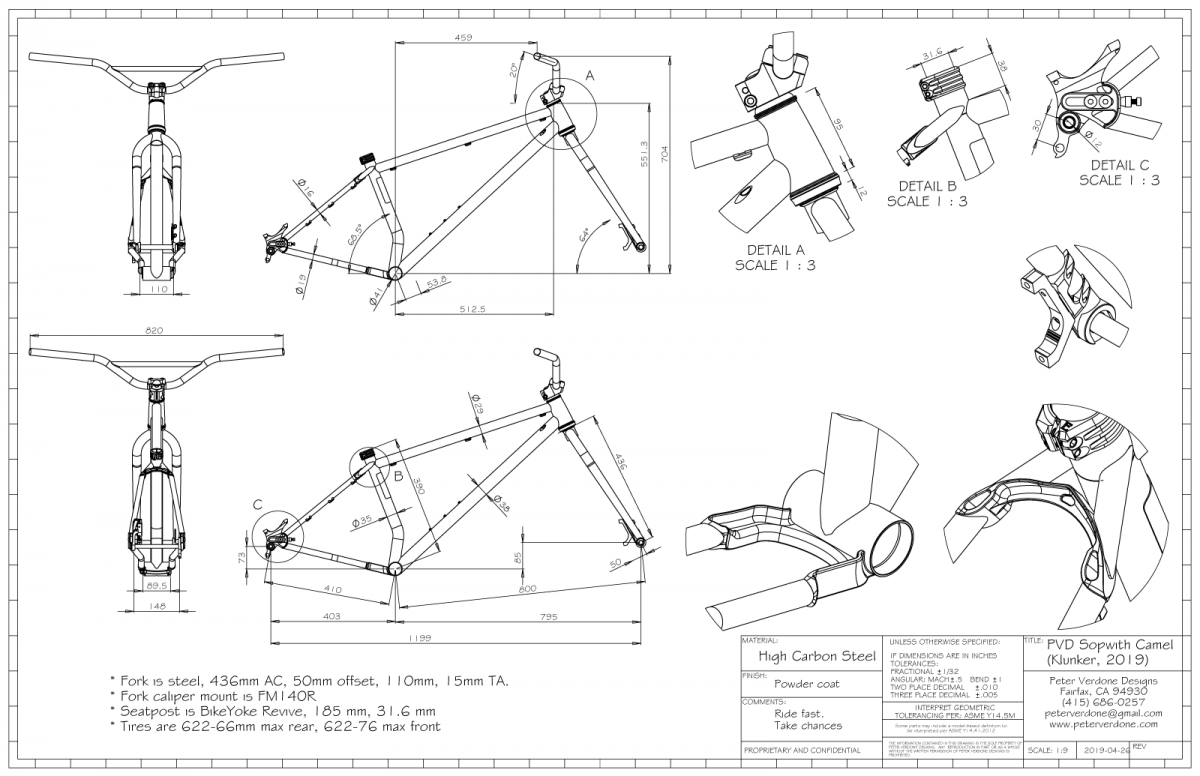 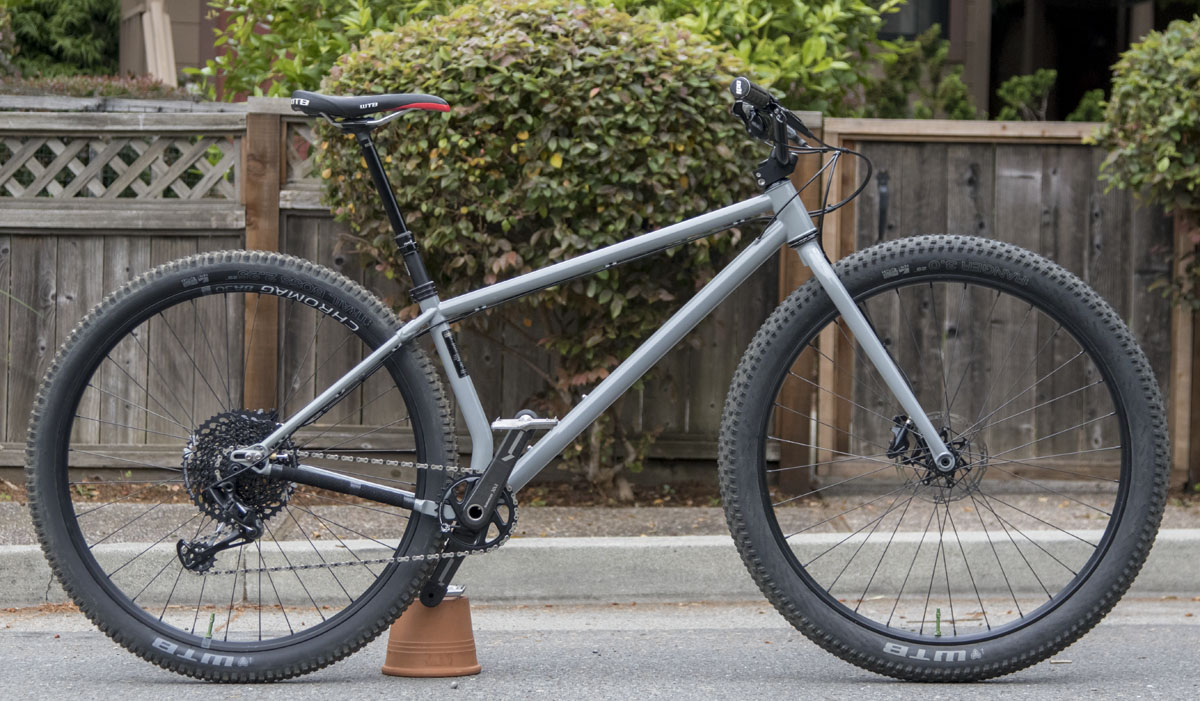 There are three new developments being used on this frame: 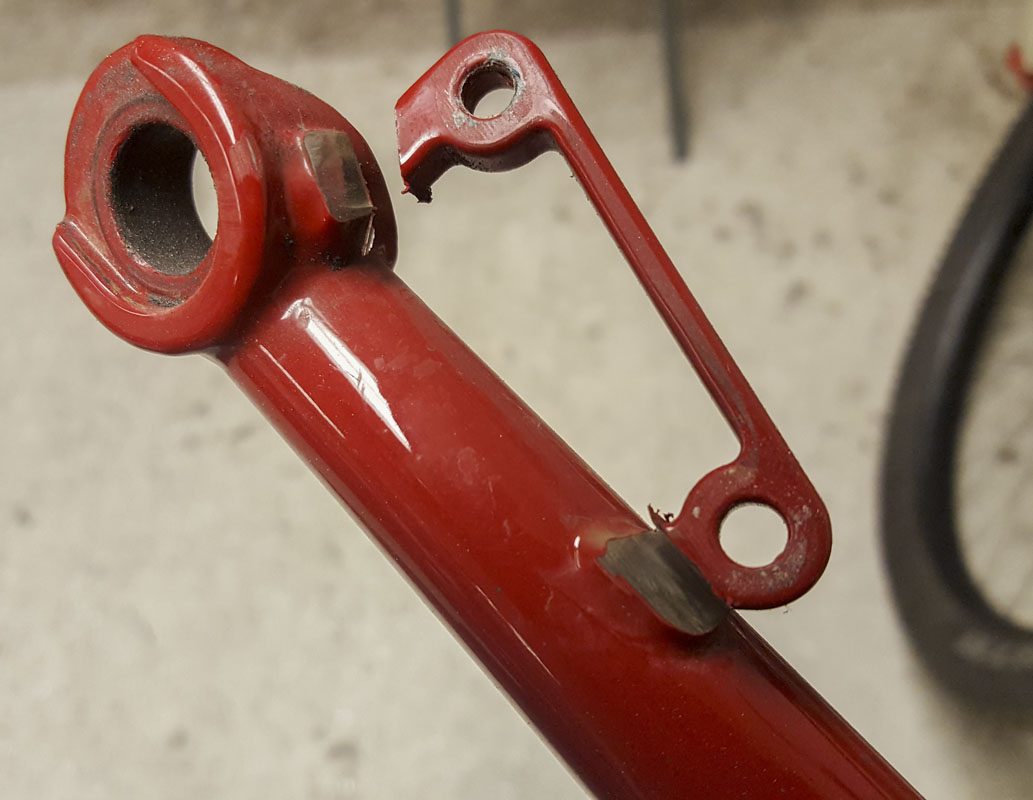 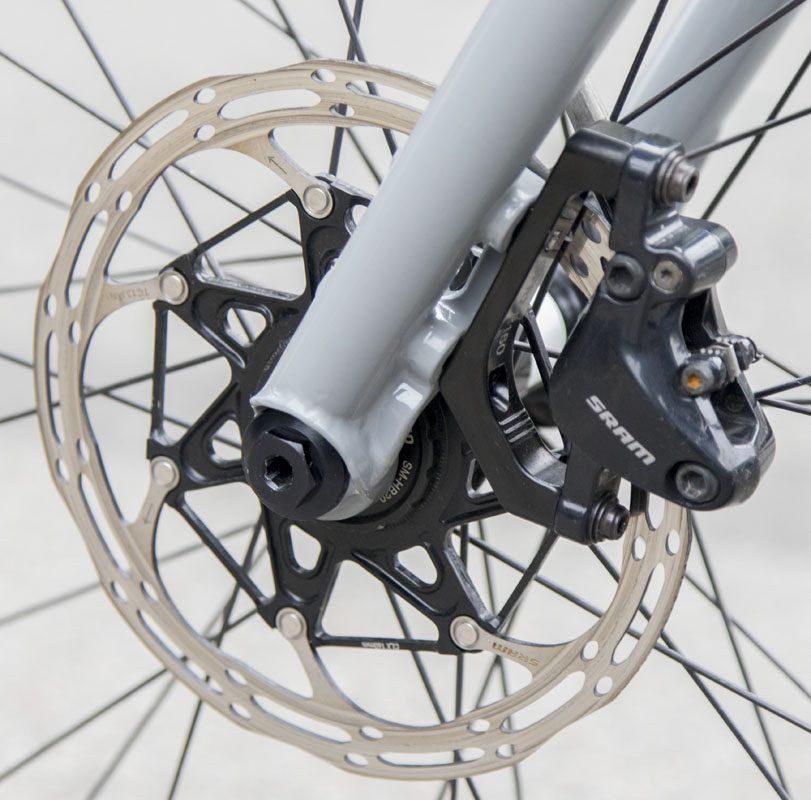 On the geometry side, considerable work and measurement was done to increase the comfort of the bike while also moving the front wheel forward (10mm) for increased speed and control. At 64 degrees, the frame has one of the slackest head angles I’ve done. I wanted to build a little more all day comfort into the bike rather than raw single speed pain. 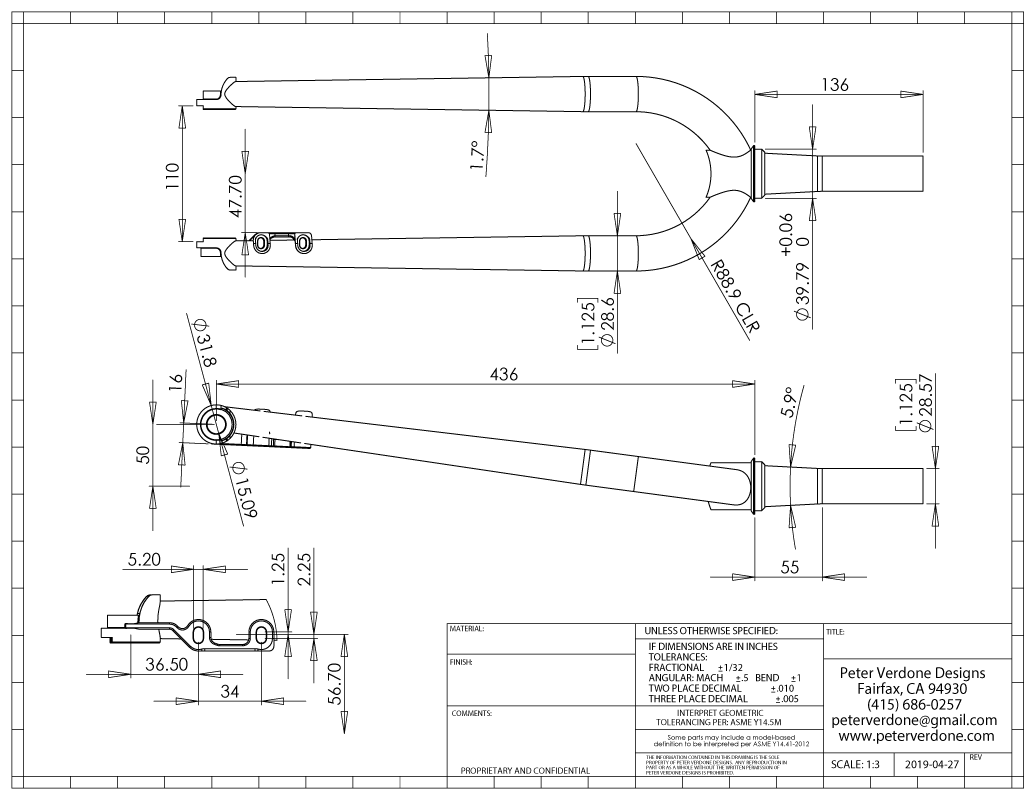 Working with the high klunker style handlebar is not for the faint of heart. A design that uses a flat bar is fairly easy and straightforward for hitting a target position. High rise bars present a problem if the engineering isn’t understood. The shape of the bars and their set position are crucial. The original Baron was designed around Atomlab Pimplite 3″ rise bars but I’ve since moved to the Surly Sunrise bar. A much nicer handlebar but also, a very different position. The new bike takes that into account as well as the super nice Von Sothen Racing 26mm Stubby Stem. 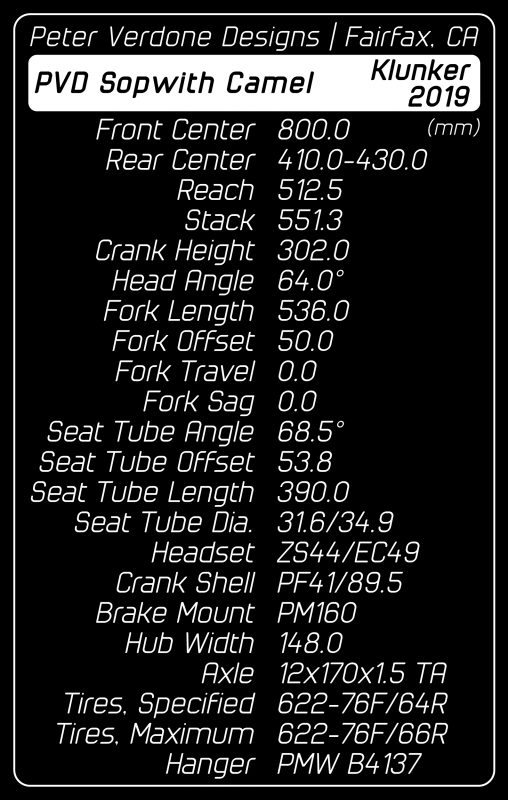 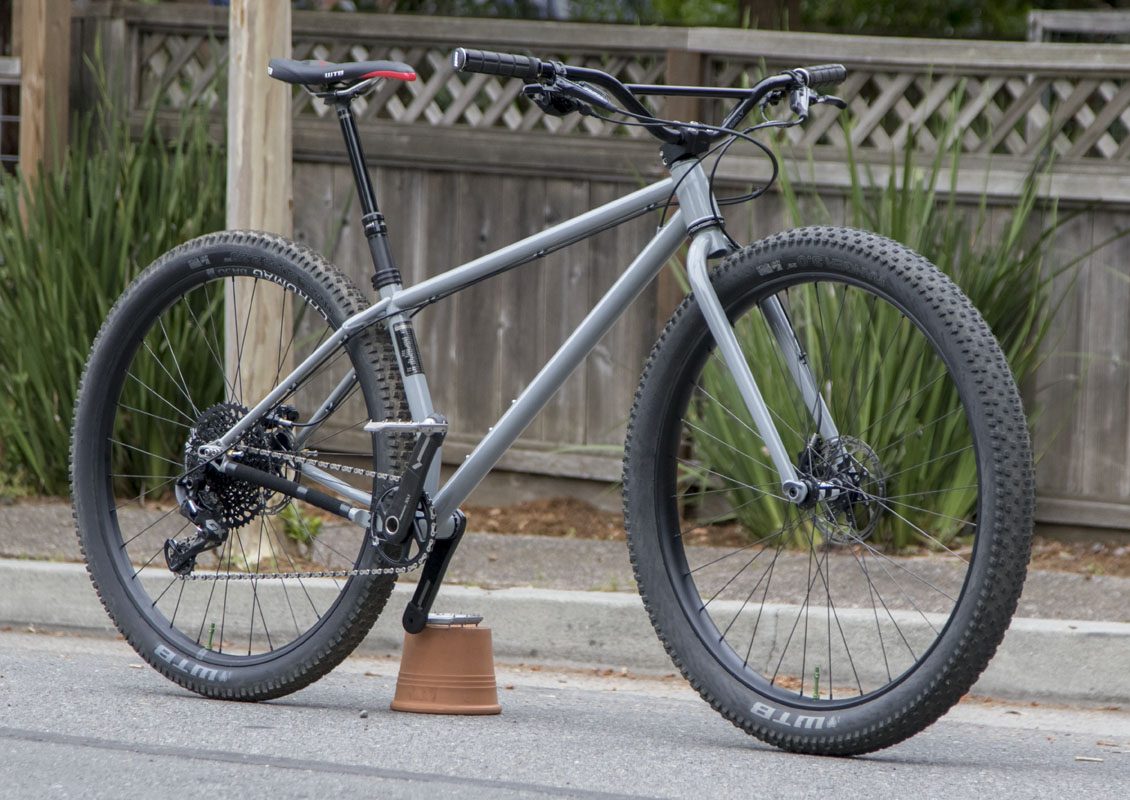 While the minimal 7 speed drivetrain of the Baron was tidy and hassle free, the limited range meant that the bike was left behind for a lot of rides that I would have liked to have ridden it. I needed to feel strong to bring the bike on more serious rides. Now, I’m going to 12 speeds on the Camel to get the bike onto the trail more. 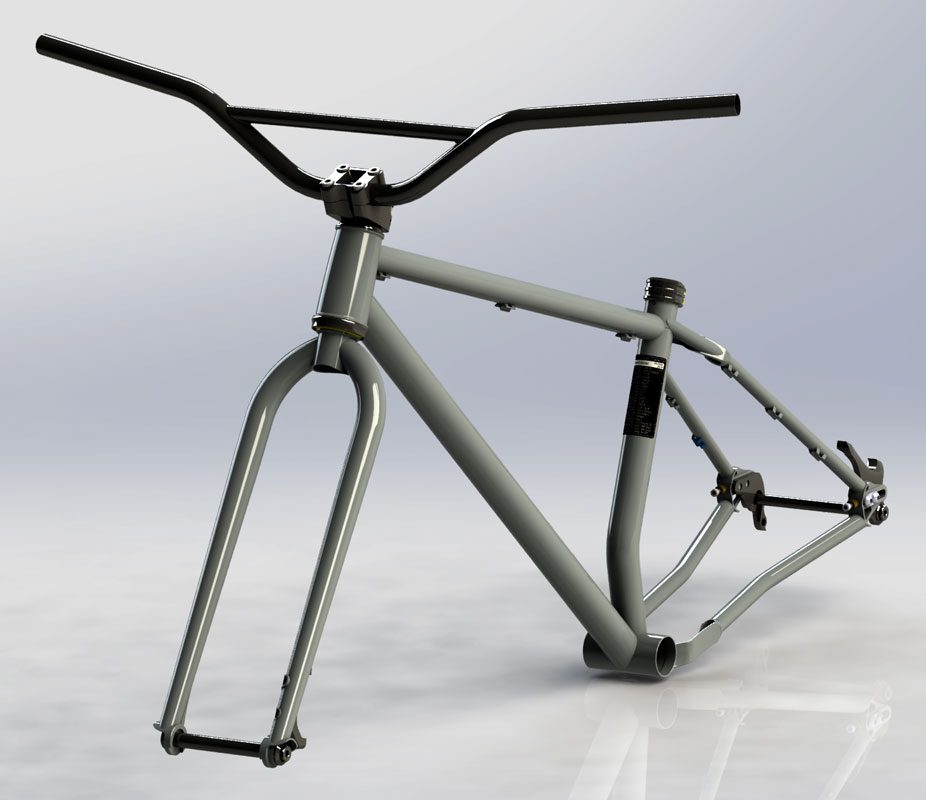 Cushcores! After getting on the tire core system on my trail bike and seeing remarkable improvements, I wanted to try them on the klunker platform. After a little discussion with Adam Krefting about what he had going on, I was able to have a prototype 29+ core sent to me. Paired with a regular 29″ core in the rear, this bike should be able to be pushed a lot harder into rocks and corners than previously. 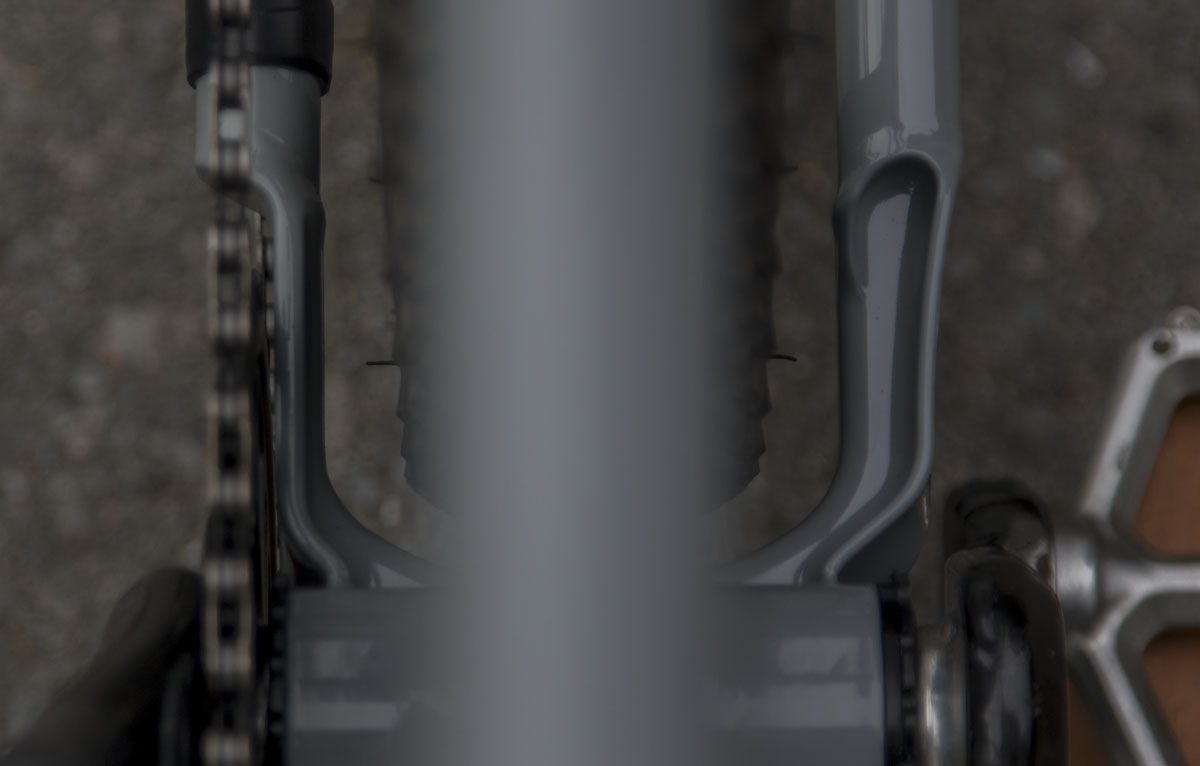 Paint: This frame was painted with Tiger RAL #7046 Telegrey 2 w/ Axalta Crystal Clear PFC400S9. I wanted something that was a little more in the mood of the klunker platform. Less blingy than the red of the Baron. A little less attention getting. I wish that it had turned out just a slight shade darker but the bike still looks very nice either all cleaned up or with trail dirt on it.

Comparison: The Camel has a 4mm longer front center and 25mm shorter rear center than a large Santa Cruz Megatower. Klunk-duro. Strange that my retro bike is more progressive than a major brands flagship release. I guess the marketing guys are still doing most of the design work over there. 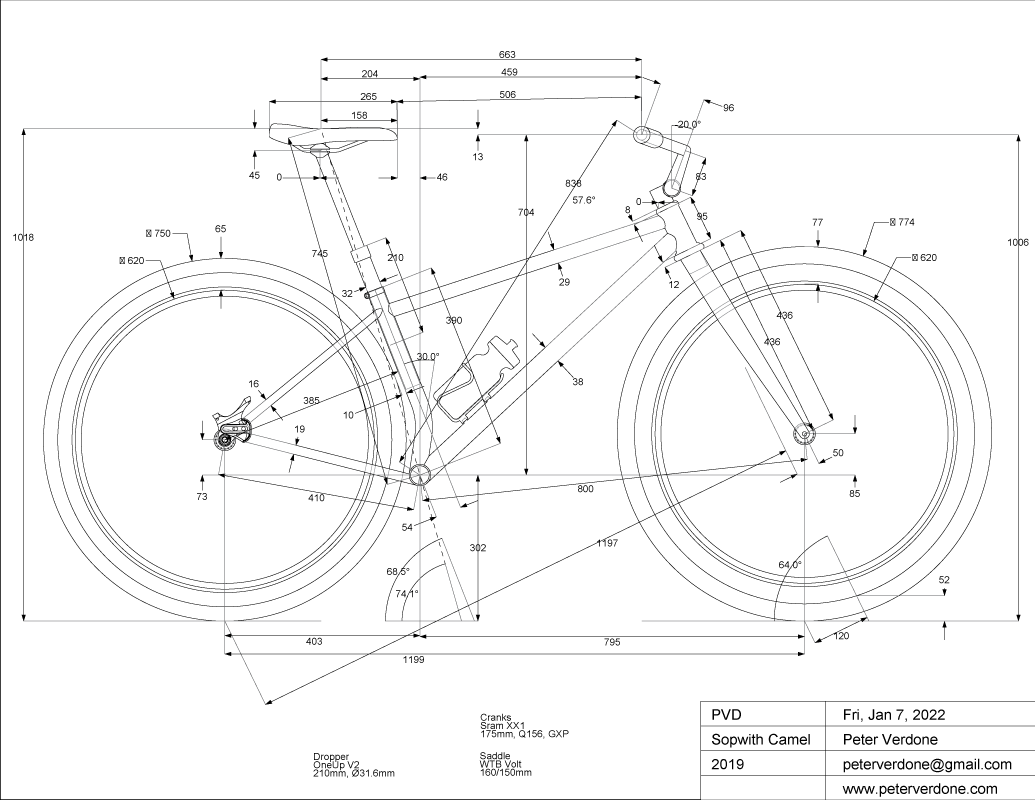 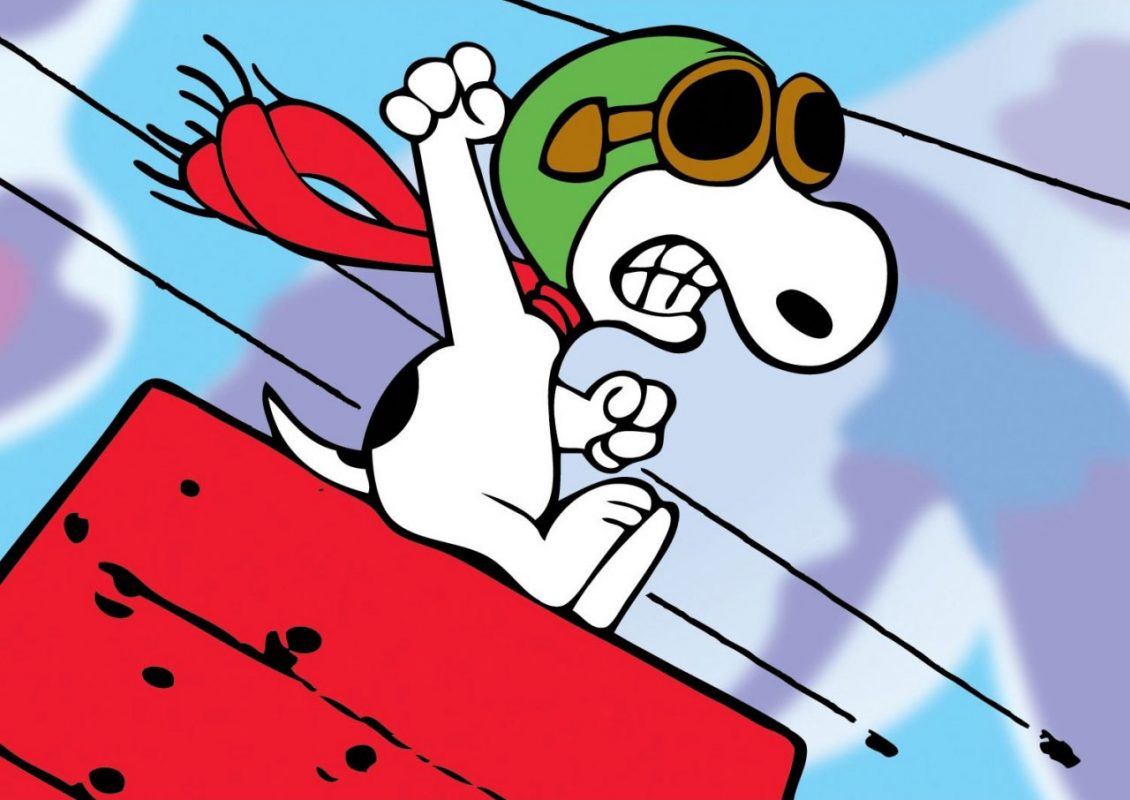